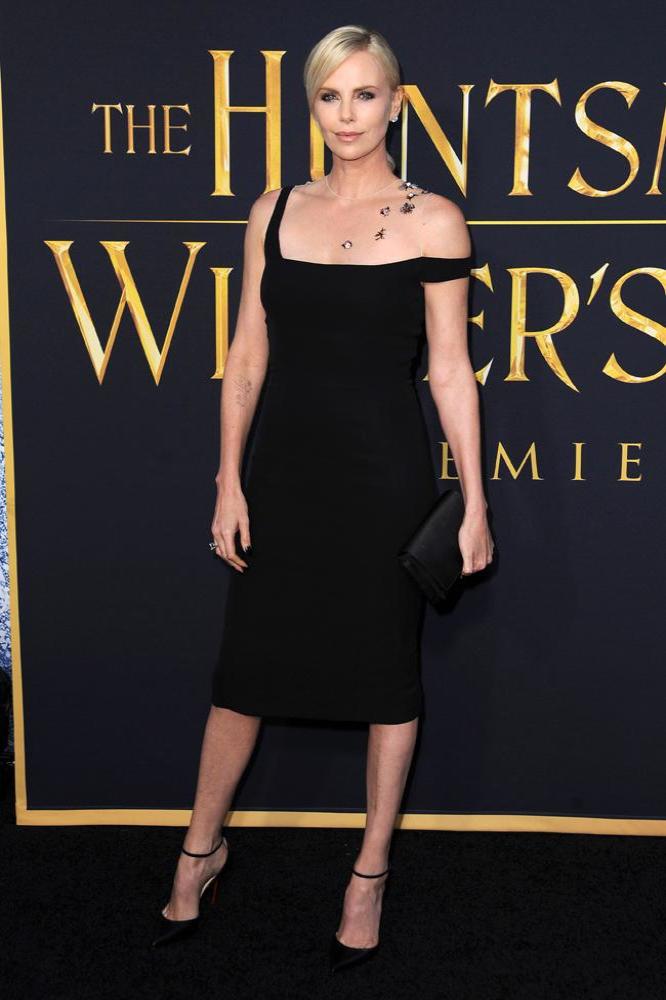 The Oscar-winning actress and Sofia, 34, filmed rough lesbian sex scenes for the new thriller movie and Charlize says she was the ideal candidate for the role, admitting Sofia is "gorgeous".

Charlize said: "Seducing her, it's very easy, she's gorgeous! She was just great. She was the only actress that we looked at.

"She came over, she hung out with me and (director) Dave (Leitch) and there was something about her that was so genuinely innocent and yet incredibly strong, that she was really perfect for the film."

Charlize said that Sofia's background as a dancer rendered her the ideal actress for the part in the movie.

She told Entertainment Tonight: "I can't imagine anyone else doing it. She's a dancer, I'm a dancer. So, we're a little bit like - you know dancers are like ... Being naked is nothing. We just wanted it to be real and cool."

And after her starring role in 'Atomic Blonde', Charlize can't wait to play another strong character again in the near future.

Charlize said: "I think great strength comes from women who can be vulnerable and look at their weaknesses and find their strengths from that.

"I think you almost have to be incredibly vulnerable and weak in order to find strength, to survive something. I think that's what I love so much about these women."

Meanwhile, Charlize revealed recently that she had sparring sessions with Keanu Reeves in order to get fit for the film.

The 41-year-old beauty attended director David Leitch's gym, where she bumped into Keanu, who was training for Leitch's 'John Wick: Chapter 2', in preparation for playing female spy Lorraine Broughton. 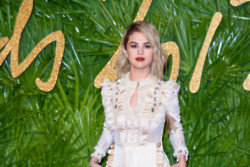 Selena Gomez: I want to play a bada**! 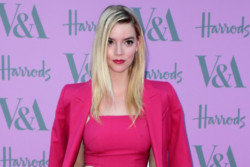