Christina Ricci to star in The Dresden Sun

Christina Ricci has boarded the cast of the indie movie 'The Dresden Sun'.

Christina Ricci has joined the cast of 'The Dresden Sun'. 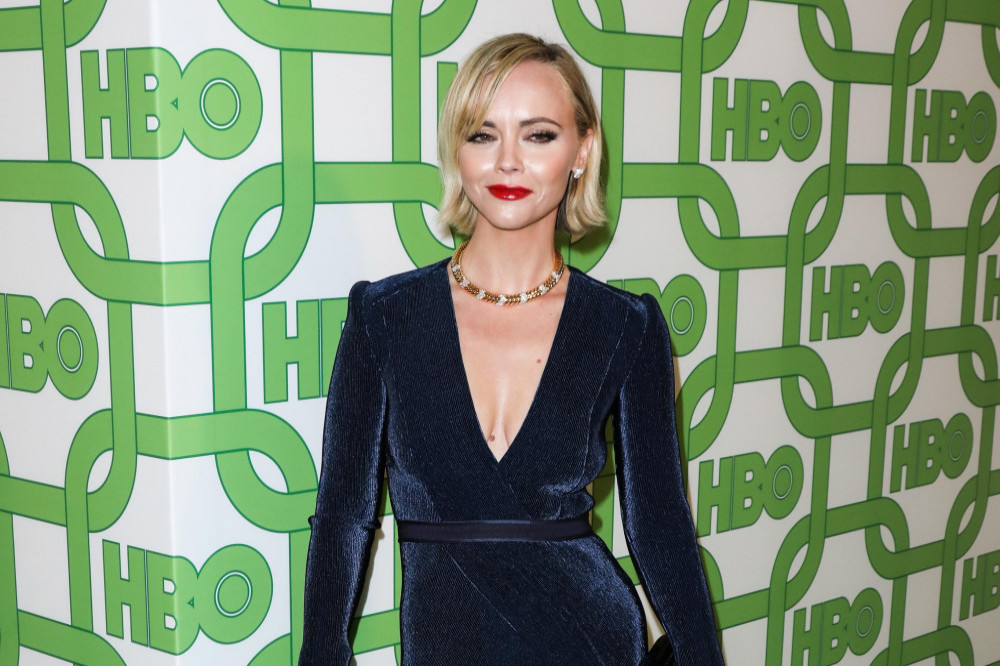 Christina Ricci has been cast in 'The Dresden Sun'

The 41-year-old actress has signed up to play a supporting role in the indie flick from writer and director Michael Ryan.

The movie tells the story of a heist that goes wrong as a brilliant mercenary with a traumatic past works with an insider to steal a valued asset from Peredor Corporation known as "the sphere".

The C & Earth corporation, which is vying for global dominance, seeks to find a solution to an otherworldy technology via a scientific project. Meanwhile, a financial analyst, who despises his job at the powerful investment firm Mutual One, finds himself caught between deadly corporate rivals, financial fraud and technological espionage.

Christina will play the role of Dr. Dresden Corliss – an inventor of a cosmetic technology – who is grieving over the death of a loved one.

Michael Ryan and Tyler Lockamy are producing the flick via their Archetype Pictures banner, with Neely Gurman in charge of casting.

Christina shot to fame after playing Wednesday Addams in the 1991 adaptation of 'The Addams Family' at the age of 10 – revealed that she loved "being a kid who had a talent" and enjoyed having "positive reinforcement" every day.

Asked what role she preferred, the 'Monster' star said: "I don't have a favourite [film] of all time. I've had some incredible experiences and loved working as a child. I have to say The Addams Family movies were two really really - they were like glory days for me as a 10 and 12-year-old. Those were great movies to be on ...

"I loved working. I loved being a kid who had a talent. I loved being good at something. I loved all that positive reinforcement I got every day. I loved getting to use my imagination in a way that really created things. It was incredible to be able to do that so young." 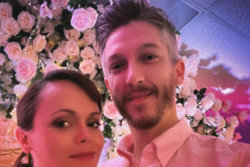 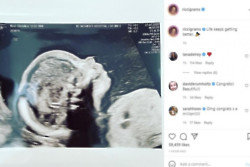 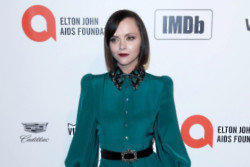