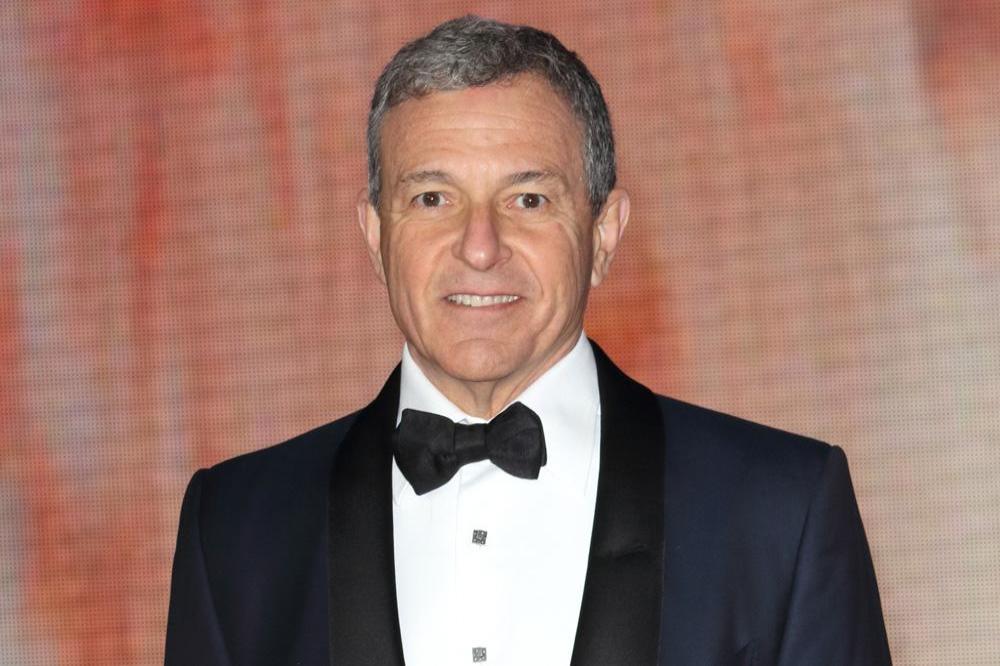 Although the company's answer to Netflix will offer all its animated classics alongside the entire Marvel Cinematic Universe and every 'star Wars' film released to date, the studio doesn't have plans for projects to debut on the platform rather than on the silver screen.

Disney CEO Bob Iger explained to Barrons: "Almost every movie the studio makes is a $100 million-plus movie, and we're not looking to make movies at that level for the service.

"We're looking to invest significantly in television series on a per-episode business, and we're looking to make movies that are higher-budget, but nothing like that.

"We wouldn't make a Star Wars movie for this platform. When everybody goes out on the weekend and you have a movie that opens up to $200 million, there's a buzz that creates that enhances value. We like that. And eventually, the movies we're making are going to [end up on] the service."

While there will be no blockbuster movies getting their first airing on Disney+, it was confirmed last year that John Favreau will write and produce a new show based on the 'Star Wars' universe.

Spin-off series 'The Mandalrian' is set after the fall of the Empire and before the emergence of the First Order, and it follows the story of a lone gunfighter in the outer reaches of the galaxy, recognisable by his Mandalorian armour made infamous by Jango Fett and his son Bob Fett.

Lucasfilm President Kathleen Kennedy is delighted that Favreau - who she believes to be a very talented writer - will be helming the production and building a "robust talent base".

She said: "Jon brings the perfect mix of producing and writing talent, combined with a fluency in the 'Star Wars' universe.

"This series will allow Jon the chance to work with a diverse group of writers and directors and give Lucas film the opportunity to build a robust talent base." 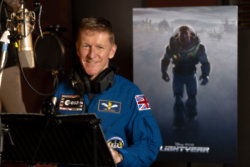