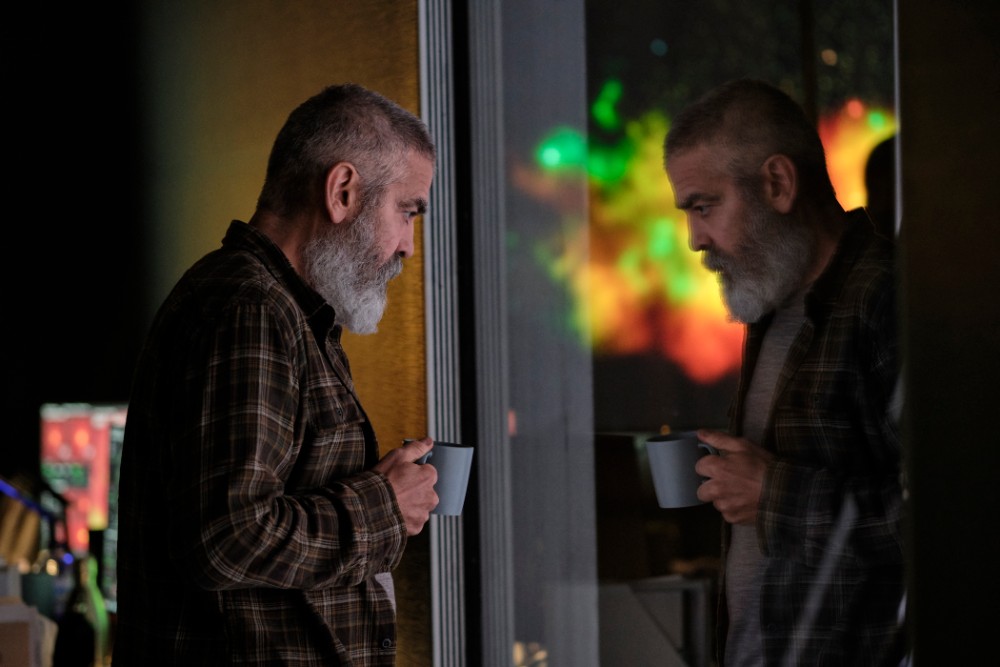 George Clooney has been very busy behind the camera in recent years, and that's going to continue with upcoming Netflix original movie The Midnight Sky. As well as serving as director for the flick however, he'll also be taking on the leading role, starring alongside the likes of Felicity Jones, David Oyelowo, Tiffany Boone, Demián Bichir and Kyle Chandler, as well as newcomer Caoilinn Springall.

Since the film's announcement, it has been described as a post-apocalyptic adventure which follows Clooney's lonely character Augustine who's based in the Arctic. With a "mysterious global catastrophe" destroying Earth as we know it, he races against time to stop Sully (Jones) and her team of fellow astronauts from returning home, figuring they'd stand a better chance of survival in outer space.

With all that humanity has been through in 2020, it will certainly be an interesting look at how another global disaster may threaten life on our planet.

Along with the first look image of a brooding Clooney above, four further pictures were revealed showcasing other members of the cast, as well as a behind-the-scenes look at Clooney in action. 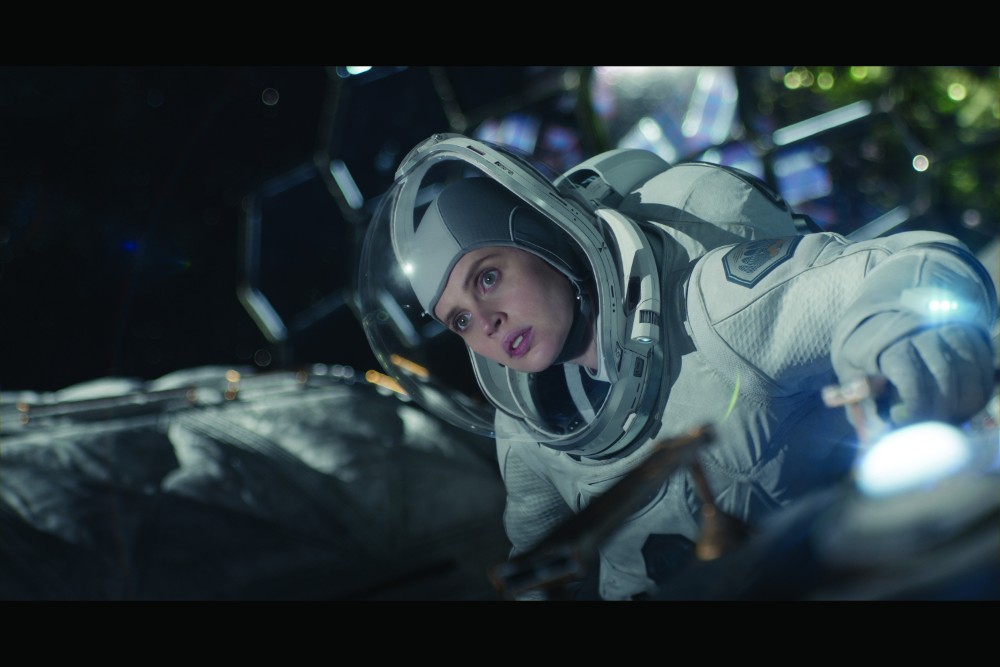 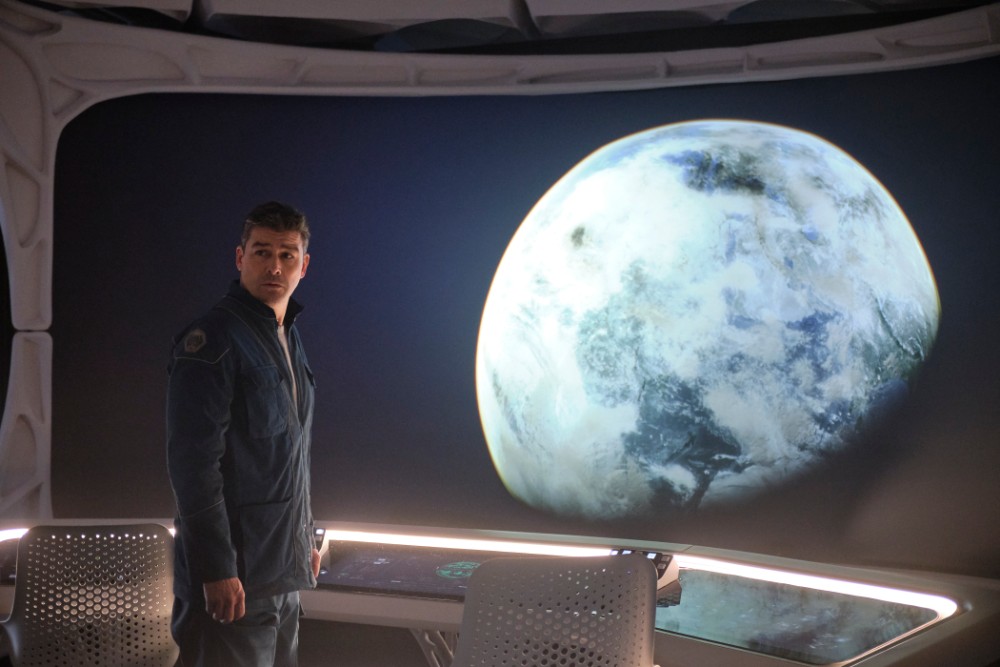 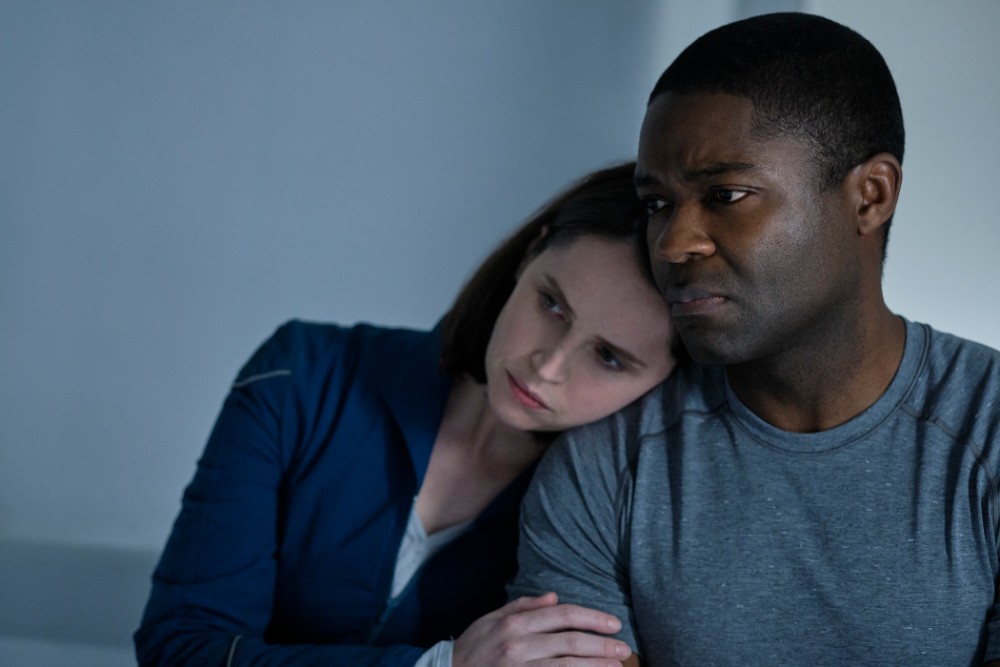 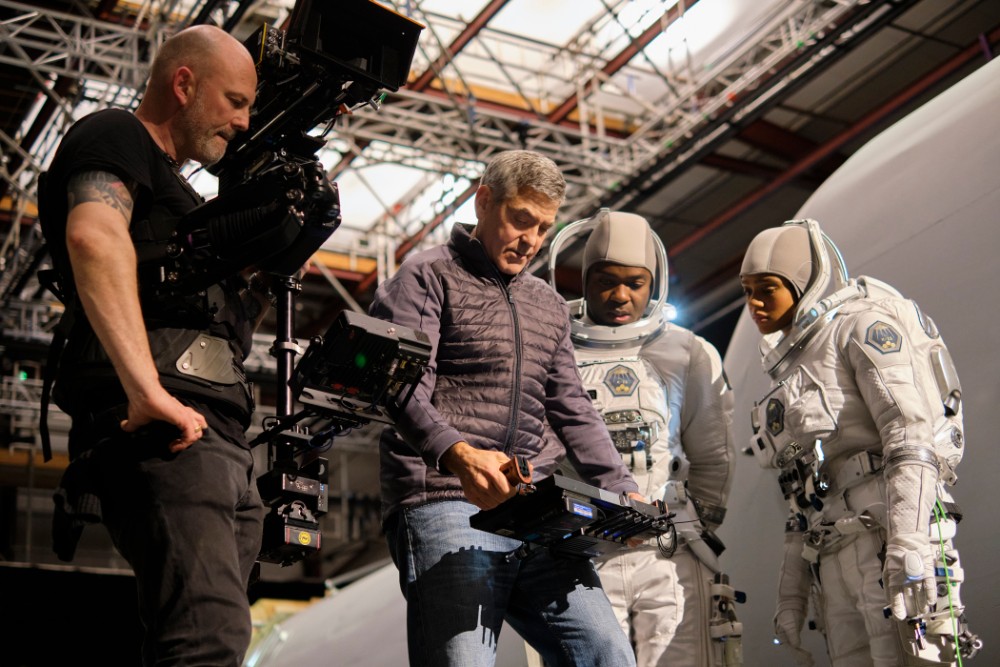 Based on the book by Lily Brooks-Dalton, Clooney directs from a screenplay by Mark L. Smith and also serves as a producer alongside Grant Heslov, Keith Redmon, Brad Dorros and Cliff Roberts. Barbara A. Hall, Todd Shuster, Jennifer Gates and Greg Baxter are all executive producers.

The Midnight Sky is set to come to Netflix at some point in December 2020.