Margot Robbie wants to see the relationship between her character Harley Quinn and Jared Leto's Joker "end in flames".

Margot Robbie wants to see Harley Quinn and The Joker "end in flames". 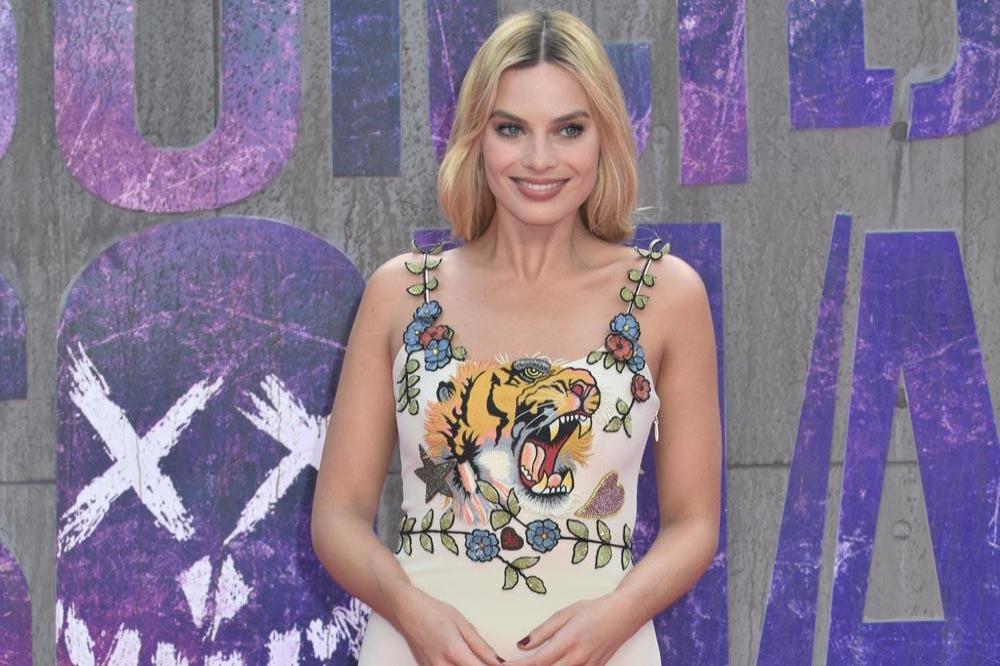 The 27-year-old actress starred as the female villain in the DC Extended Universe (DCEU) ensemble movie 'Suicide Squad' alongside Jared Leto's evil Joker, and the pair will reprise their roles for a spin-off film, but Margot doesn't think there'll be a happy ending in store for the pair.

She told BANG Showbiz: "Their love story has to end in flames! It has to, it just wouldn't be right."

The blonde beauty previously admitted she hopes the spin-off would be a "love story" and she insisted the two sinister characters have a "romantic" relationship in their own way.

She said: "I'm personally a sucker for a love story. In any iteration. I think people enjoy seeing two characters who, in Harley and Joker's case, would die for one another. It's kind of romantic in a messed up way."

Margot also praised the project's directors Glenn Ficarra and John Requa - whom she previously worked with on 'Focus' and 'Whiskey Tango Foxtrot' - as "brilliant".

She added: "They're great! It's fun working with a directing duo, and I love them. I've obviously done two films with them so I think they're just brilliant."

The spin-off movie is believed to be a "criminal love story," with one source adding: "[It is] an insane and twisted love story. 'When Harry Met Sally' on benzedrine."

He said: "It was an incredible experience! Everybody was amazing. Margot Robbie, one of the nicest people, one of the best actresses I've ever worked with. I really loved working with her. I thought the scenes, and what we did together was some of the most fun I've ever had on a set before.

"Everything's great in that world, and I'm really proud to be a part of it." 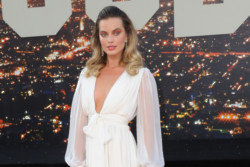 Margot Robbie's husband has WHAT phobia? 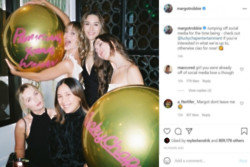 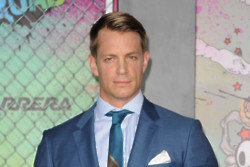