New Candyman trailer brings the urban legend back from its grave

Jordan Peele brings the iconic horror villain back to the big screen.

Tell people not to do something enough times and it’s human nature to go against that, break the rules and discover the consequences. Such is the premise for the revival of the urban legend that is Candyman, a staple of the horror genre who is making their return to the big screen later this year.

This August, audiences will get to see Oscar winner Jordan Peele’s fresh take on the infamous titular villain with Nia DaCosta (Little Woods, The Marvels) sitting in the director’s chair.

The film takes us to the housing projects of Chicago's Cabrini Green neighbourhood, which has been haunted for as long as the residents can remember by a word-of-mouth ghost story, about a supernatural killer who can be summoned by those who are brave, or stupid enough, to repeat its name five times into a mirror.

Now in the present day, with it being over a decade since the last of the Cabrini towers were torn down, the area is gentrified beyond all recognition and marks a hotspot for upwardly mobile millennials who are, for lack of a better term, ‘winning at life’.

Visual artist Anthony McCoy (Yahya Abdul-Mateen II, Us) and his girlfriend, gallery director Brianna Cartwright (Teyonah Parris, If Beale Street Could Talk) are two of those new residents, who move into a luxury condo in Cabrini in the hopes of seeing further positive shifts in the right direction in all aspects of their lives.

Though he has seen success in the past, Anthony's career is on the brink of stalling and so, when a chance meeting with Cabrini old-timer William Burke (Colman Domingo, Assassination Nation) exposes him to the tragic and horrific nature of the Candyman story, he is happy to have found his new inspiration and muse.

With dreams of maintaining a status in the Chicago art world, Anthony's own sanity begins to unravel and, by opening the door to a complex past, he unleashes a terrifying viral wave of violence across the neighbourhood which puts him on a collision course with destiny.

With Nathan Stewart-Jarrett, Vanessa Williams, Kyle Kaminsky and the iconic original Candyman himself, Tony Todd, this horror flick looks to be one of this year’s must-watch big screen releases. 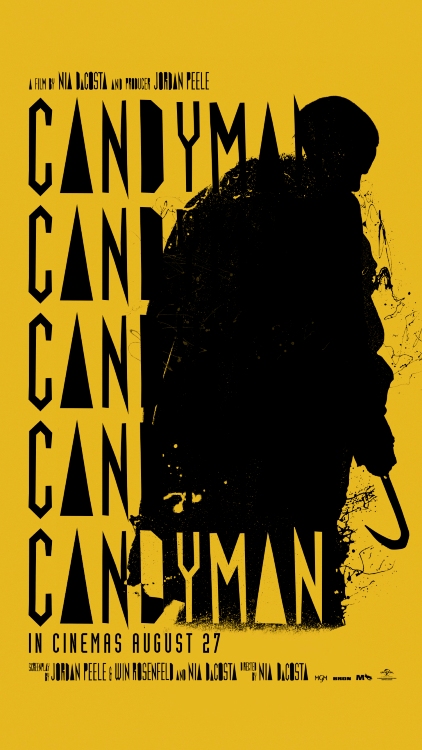 Candyman comes to cinemas across the UK on August 27th, 2021.

RELATED: Check out the brilliant new trailer for James Gunn’s The Suicide Squad 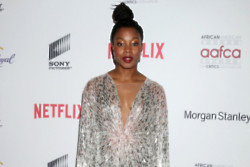 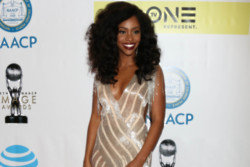 Teyonah Parris pleased that Nia DaCosta got to direct Candyman 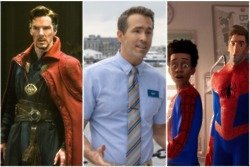