Rachel McAdams doesn't want to do a sequel to 'Mean Girls' and is embarrassed by Lindsay Lohan's perseverance.

Rachel McAdams is said to be embarrassed by Lindsay Lohan's campaign for a 'Mean Girls' sequel. 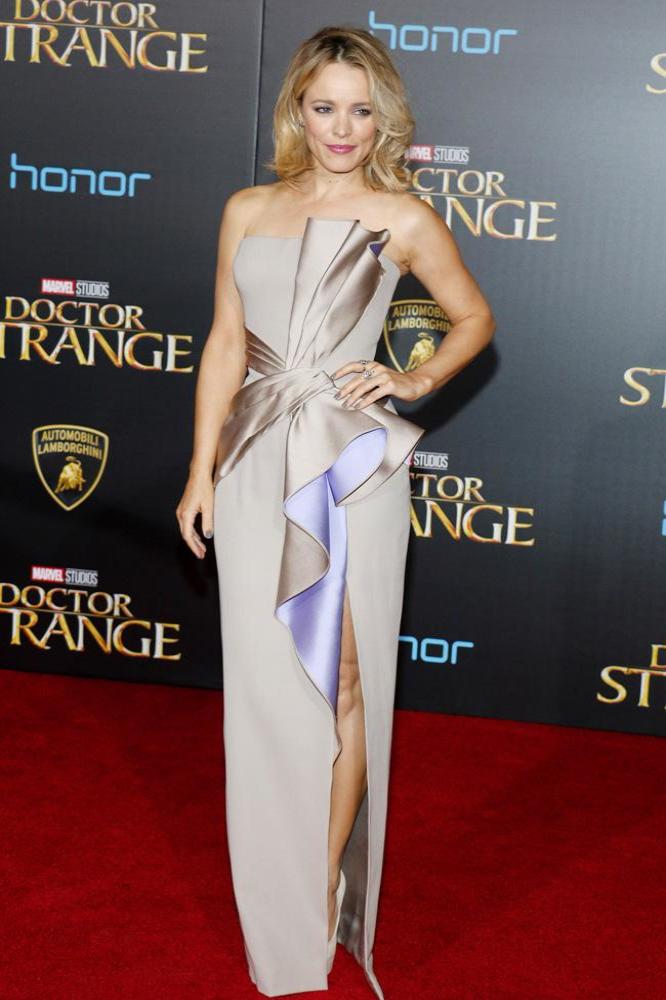 The 30-year-old troubled actress recently revealed she is "trying so hard" to get a follow-up to the 2004 film made, but her former co-star has reportedly told her representatives she has no desire to be a part of any such project as her career has moved on.

A source said: "Rachel has worked hard to get away from being typecast and is now being taken seriously as an actress.

"She was nominated for an Oscar last year for her role in 'Spotlight' and the last thing she wants is to be back in the headlines next to Lindsay.

"Rachel has told her reps a sequel will never happen...

"Rachel thinks 'Mean Girls' was a great start to her career but the key word is 'start'. Rachel is way past that stage now - she's constantly being offered film roles and turns most things down.

"She only wants to o stuff that is meaningful in some way. She's building an award-winning career, there's no way she's signing on to some teenage sequel."

But Rachel isn't the only former cast member not keen on the idea.

The source added: "It's not just Rachel who's embarrassed by Lindsay's repeated attempts ovr the years to get this sequel going. Amanda Seyfried feels the same."

And creator Tina Fey is also said to be unimpressed by Lindsay's efforts.

The source told heat magazine: "Lindsay even said she has written a treatment for the script and that is not the way to get in Tina's good graces."