Midnight Special has hit the big screen today and is set to be a science fiction film not to miss if you are a fan of this genre and this filmmaker. 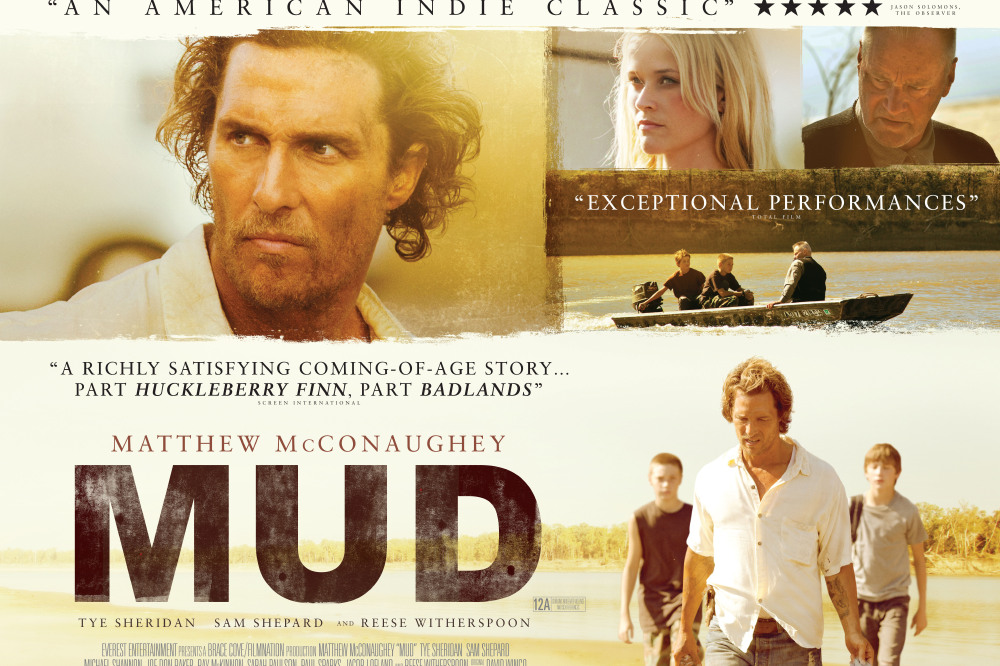 It is always exciting when a Jeff Nichols movie is on the horizon and Midnight Special is the biggest film of his career to date as he begins to move away from the indie projects that cemented him as a talented to watch out for.

Midnight Special is the first time that we have seen Nichols in the director's chair since Mud back in 2013 - and it is this film that is in the spotlight today.

Mud saw Nichols on writing and directing duties once again as he teamed up with Matthew McConaughey for the first time. Mud was one of the movies that helped McConaughey shake his good-looking rom-com actor tag and take his career in a new direction. The movie also came before he tasted Oscar success with Dallas Buyers Club.

This movie may have come before his awards success, but Mud was a movie that saw the actor deliver a terrific central performance and made people sit up and take note of his acting talent. Nichols assembled an impressive cast as Reese Witherspoon, Sam Shepard, and Tye Sheridan were also on board.

When two young boys discover a dangerous but charismatic fugitive called Mud (McConaughey) hiding from bounty hunters on a remote island near their riverside homes, they form an unlikely friendship with him. With their help, he plans to escape his pursuers and reunite with his long-time love Juniper (Witherspoon).

Nichols delivered another gem with Mud and there is a feel of Stand By Me to this coming of age tale. Once again, Nichols has delivered a story at a strolling pace and yet it is a tale that grips you from the very beginning.

He captures the pace and rhythm of life in a Southern U.S. rural village and delivers such beautiful and evocative pictures; the backdrop to this story is just as interesting as the story itself. It was one of the most beautiful looking movies of 2013.

McConaughey gives a wonderfully powerful performance in the title role and has such presence when he is on screen. It was another interesting film and character choice for McConaughey and showed off a very different side to him as an actor.

McConaughey's character may be a man on the run, but there is a truth and a sorrow in his performance that is just transfixing. He is a man who wants to escape his criminal past and he is a character whose vulnerability makes you care very deeply for him.

Tye Sheridan is a fantastic young acting talent and Mud was only the second feature film role of his career; he made his debut in The Tree of Life back in 2011.

I love the naivety of Sheridan's character and he conveys that so beautifully - it is an astounding performance for someone who was, at the time, so inexperienced in front of the camera.

Mud is a rich, emotional, and human drama and Nichols has once again crafted a story and created characters that pull the audience in and leave them hooked. Nichols' wonderful script is driven forward by McConaughey and Sheridan and those performances are brought to life by Nichols' beautiful direction.

The movie played well on the festival circuit, screening at Sundance and competed for the Palme d'Or at the Cannes Film Festival. The movie won over audiences and critics and we met with critical acclaim upon release.

Midnight Special is out now.