The Screen Actors Guild Awards are upon us as we continue the countdown to the 2016 Oscars... it looks like it is going to be another exciting awards evening. 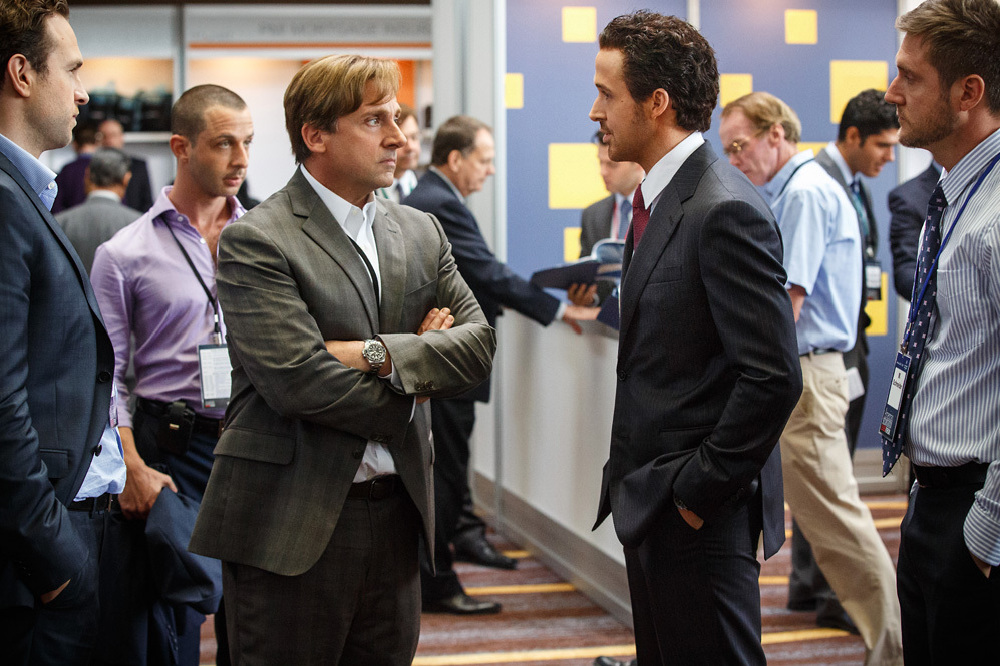 It is the acting performances that are in the spotlight at the SAGs, but will we get the same results as the Golden Globes? There are only a few hours to go until we discover who wins what. Who do you think is going to triumph? We give our predictions on who will win what later tonight.

Leonardo DiCaprio is a major favourite for the Best Actor Oscar and already has a Golden Globe under his belt. I really cannot see the SAGs surprising us by awarding the gong to anyone else tonight.

DiCaprio is nominated alongside Bryan Cranston (Trumbo), Johnny Depp (Black Mass), Michael Fassbender (Steve Jobs), and Eddie Redmayne (The Danish Girl) - it is a terrific line-up of acting talent but there is only going to be one winner.

Brie Larson was the big winner at the Golden Globes earlier this month, triumphing in the Best Actress category for her stunning performance in the big screen adaptation of the novel Room. But will she make it two major awards out of two?

Cate Blanchett (Carol), Helen Mirren (Woman In Gold), Saoirse Ronan (Brooklyn), and Sarah Silverman (I Smile Back) are the other performances in the running. While I do think that Larson will triumph, Blanchett could be the one to spoil her night.

The supporting categories really are very exciting and are not yet clear cut. The Best Supporting Actor category tonight looks very different to the Oscar line-up as only two of the Oscar nominees are in the mix at the SAGS; Christian Bale and Mark Rylance.

Bale and Rylance are nominated for their performances in the Big Short and Bridge of Spies, while Idris Elba, Michael Shannon, and Jacob Tremblay have also been recognised for Beasts of No Nations, 99 Homes, and Room. Personally, I would love to see Elba win after missing out on an Oscar nomination.

The Best Supporting Actress is another loaded category as Rooney Mara (Carol), Rachel McAdams (Spotlight), Helen Mirren (Trumbo), Alicia Vikander (The Danish Girl), and Kate Winslet (Steve Jobs) are all in the mix.

I think that it could well be a two-horse race between Winslet and Mara and it is tough to say who is going to come out on top. Winslet already has a Golden Globe under her belt this awards season and could just sneak it on the night.

The SAGS recognised Outstanding Performance by a Cast in a Motion Picture rather than award a Best Picture gong and Beasts of No Nation, The Big Short, Spotlight, and Straight Outta Compton are all nominated.

There is a lot of noise about Spotlight and The Big Short; the latter triumphed at the Producers Guild of America Awards earlier in the week and could well come out on top again.

Support for The Big Short is building - could this be the film that is set to be the main challenger to The Revenant for the Best Picture Oscar? I guess we are going to have to wait and see.

The SAG Award winners will be announced later today. 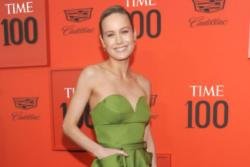