National Towel Day: Seven films to watch that whisk us away to the beach!

It may not be the right weather in the UK to go to the seaside, so why not just watch other people go there instead?

Edging towards the end of May, 2021 has simply put the weather on shuffle; from sun and light breezes in the morning, to torrential downpour and storms in the evening. So, now may not be the best time to head to the beach for some fun in the sun; however, you can still settle down and put on one of these brilliant movies that focus on the seaside, to celebrate National Towel Day (25th May)! 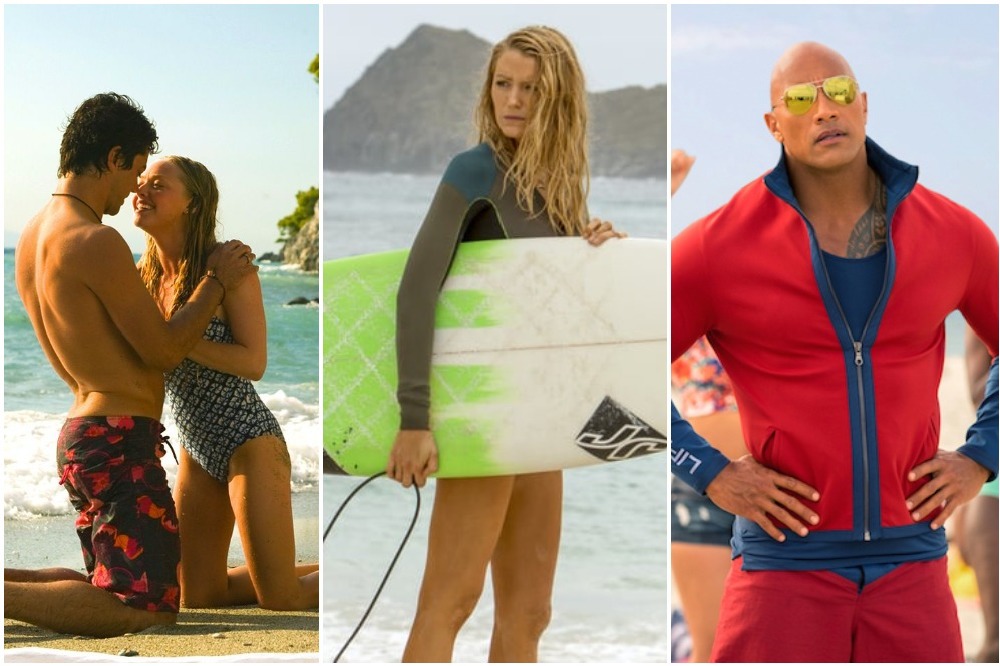 After winning a trip to France, Mr Bean (Rowan Atkinson) wants nothing more than to head to Cannes and visit the beach; but his plans go awry when he meets a young boy separated from his father and decides to help him get home.

The setting for this comedy movie is stunning, as most of it is set in exquisite France. Of course, having a well-known and hilarious character such as Mr Bean helping someone is a great idea, as he can barely help himself; we follow Mr Bean and the lost kid on their entertaining journey across France.

Mr Bean just wants to visit the beautiful Cannes beach and get some R&R, but will he make it or will his accidental antics get in the way?

Troublesome foursome Will (Simon Bird), Simon (Joe Thomas), Neil (Blake Harrison), and Jay (James Buckley) have finally finished sixth form, so of course they’re all excited to get out of school.

When Jay’s grandfather dies and leaves him a decent amount of money, what does Jay do with it? Takes himself and the boys on an alcohol-fuelled holiday in Malia.

The boys begin to spend a little less time drinking and more time on the beach when they meet group of four girls who, for whatever strange reason, want to hang out with Will and his friends. This film is a ridiculous and hilarious way to have fun in the sun.

Surfer Nancy (Blake Lively) has set herself a mission, after leaving nursing school, to head to a secret beach her late mother surfed at; what Nancy doesn’t seem to realise is that while a secluded beach is beautiful, it’s also difficult to find help if something were to go wrong…

This film is completely set on the beach, as Nancy sits on the shore to call her sister and show her where she is; when she heads into the water for the second or third time, a great white shark is there waiting for her.

As Nancy sits on a rock just metres from the shore with a chunk taken out of her leg, she wonders how, and if, she will ever get back to shore, with the shark seemingly stalking her every move…

If this isn’t a great movie to watch when you’re looking for a replacement for the beach, we don’t know what is.

Baywatch follows a crew of professional lifeguards, headed by Mitch (Dwayne Johnson), as they train up some new team members; one member is former Olympian Matt Brody (Zac Efron), who has a bit of an ego issue.

The entirety of the movie takes place on the sands of Florida, as Brody slowly realises that he isn’t the best thing since sliced bread, and that he has to take his training seriously. Johnson is brilliant as always, with some inside jokes between him and his team, and taking the mick out of Brody, this movie is a sunny success.

After a deadly plane crash that left him stranded on an island in the middle of nowhere, Chuck Nolan (Tom Hanks) must find a way to keep both alive, and sane.

This movie from 2000 is a drama that sees Nolan essentially trapped on a beach with no idea where he is, no one to talk to and no obvious source of food. Therefore he must try his best to stay positive at the hopes of seeing anyone again.

The plane that crashed was carrying cargo from a delivery company, so Nolan uses anything that washes up near him to his advantage, including the famous volleyball, Wilson.

Hanks nails this role as his character’s desperation and melancholy increases dramatically throughout this movie.

Set in a stunning fictional seaside town in Greece, we follow Sophia (Amanda Seyfried) as she invites three man who could be her father to her upcoming wedding.

While the story is of course the main focus of this film, we have to admire the spectacular sunny location in which the narrative takes place. The Greek island gives the movie such a positive and uplifting feel, which is of course a well-felt vibe within the feature.

The singing and dancing does wonders for your mood, as does the waves of the sea and the warmth of the sun; this is a film where the beach is a much welcomed and needed inclusion.

Perhaps one of Adam Sandler’s best movies, 50 First Dates is set on the beautiful island of Hawaii and is the place in which Henry Roth (Sandler) and Lucy Whitmore (Drew Barrymore) fall in love, over and over again.

Lucy suffers from short term memory loss, and since Henry is so infatuated with her, he spends every single day hoping that he can get her to love him back.

The stunning setting adds so much to the romance and charm of this film, and creates a gorgeous place for Lucy and Henry to fall in love, every single day; Hawaii is definitely the place for this heartwarming movie.

National Millionaire Day (20th May) may not be a day for everyone, but if you’ve come into some good fortune recently, got a new job, or simply fancy a good night in, why not sit back with some popcorn and watch some movies about cash? 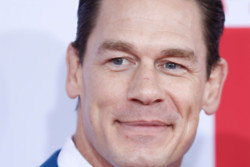 John Cena wants The Rock back in WWE 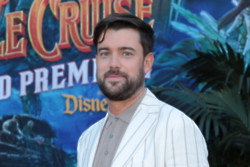