Shaun of the Dead revisited: Why this timeless comedy classic is still brilliant today

Our favourite comedy duo, Simon Pegg and Nick Frost, tackle the undead in their hometown of London – what could go wrong?

Shaun of the Dead (2004) is a classic, we think you can agree with us there! Simon Pegg and Nick Frost are perhaps the best comedy duo on Earth, if this movie, and countless others such as Paul (2011) and Hot Fuzz (2007), are anything to go by. 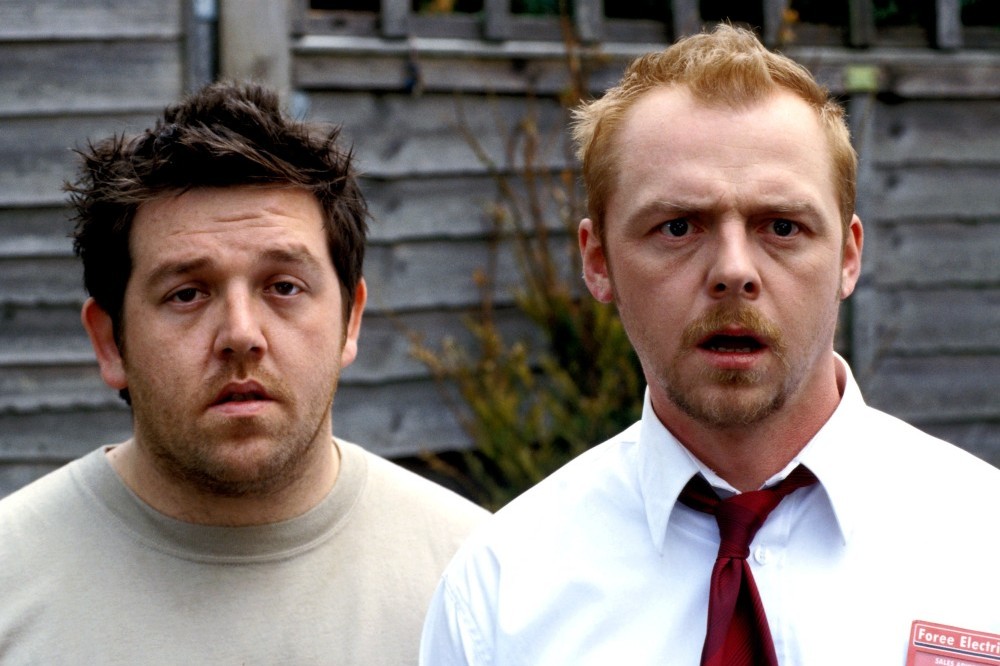 The film follows Shaun (Pegg), who lives with his best friend Ed (Frost) along with their landlord Pete (Peter Serafinowicz). Shaun and Ed frequent their local pub The Winchester a little too often according to Shaun’s girlfriend Liz (Kate Ashfield).

After dumping Shaun for being too boring and unreliable, Shaun falls off the deep end and gets a little drunk. The next morning however, he finds himself in the middle of a zombie apocalypse; despite it taking him a short while to notice…

Now, Shaun and Ed must devise a plan to save themselves, Liz, and their friends by heading to The Winchester – but can they make it there?

Shaun of the Dead has a simple plot, sure, but that isn’t always a bad thing. A simple narrative can pave the way for anything unexpected to happen that wasn’t part of the original plan; leaving the audience in fits of laughter and surprise.

Just as in their other films, Pegg and Frost bounce off one another like two kids on a trampoline, and their friendship never fails to stir up some laughter. This movie is full of clever jokes, silly quotes, and above all, Shaun’s plan to get he and Ed, his mother and her partner (who he actively dislikes), his girlfriend and her flatmates, all to the local pub to barricade themselves in.

Ed and Shaun may get on well, but their reactions to the undead taking over London are rather different; Shaun panics slightly and tries to come up with a plan, while Ed simply stares dead ahead like he would any other day, seemingly unbothered by the antics.

As this film is technically kind of old now (it came out in 2004), it has a certain charm to it. The fun and the heart of this 17-year-old movie comes through so well as it’s not trying to be anything else than a somewhat cheesy, enjoyable and entertaining film; nothing more, nothing less.

The casting also brings a connection to the other films in the Cornetto Trilogy (a selection of three films that aren’t connected but have the same actors and the like); Bill Nighy is in Shaun of the Dead as well as Hot Fuzz. It’s a great way to show that the cast work well together as they reunite for other cinematic projects.

This is a zombie film that purely focuses on comedy; yes there are some minorly serious moments, but the charm of this film lies in the reactions for the characters and the timeless quotes that we can still remember by heart to this day, almost 20 years later.

This movie doesn't try to be anything more than it is - a silly, funny, ridiculous movie that definately doesn't take itself too seriously. It's just a couple hours of witty humour with some zombies thrown in - excellent.

Simply enough, Shaun of the Dead is a brilliant film to watch with a whole load of snacks. It’s funny, witty, and the casting is spot on; Pegg and Frost nail their roles as their attempts to kill zombies borderline ridiculous.

Check out the trailer for Shaun of the Dead below!

There are probably hundreds of zombie films out there, and some of them don’t quite hit the mark. But 2009’s Zombieland is everything you’d want and more from this brilliant genre... 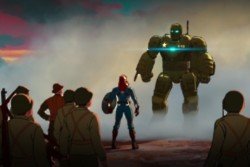 Marvel’s What If: A list of episodes we know to be included in the animated Disney+ series