Spotlight is one of the January movies that I have been looking forward to the most and there are just a couple of days to go until we finally see it hit the big screen. 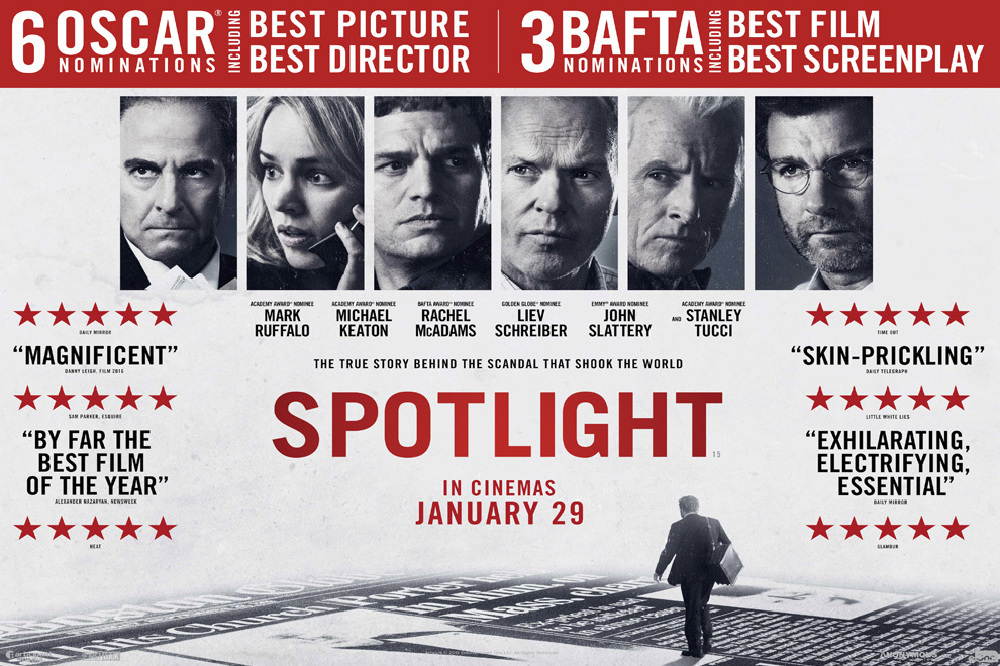 Spotlight has already been met with critical acclaim in America and is in the Oscar mix with six nominations, including Best Picture. It really is a movie that you cannot afford to miss this weekend.

Check out a brand new TV spot as well as some great new images from the film: 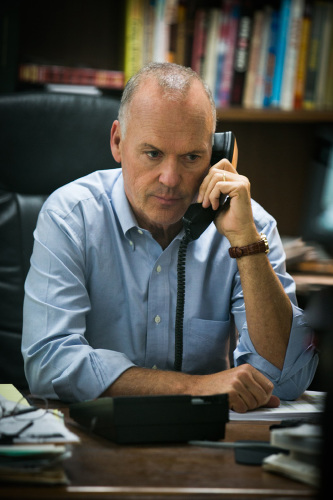 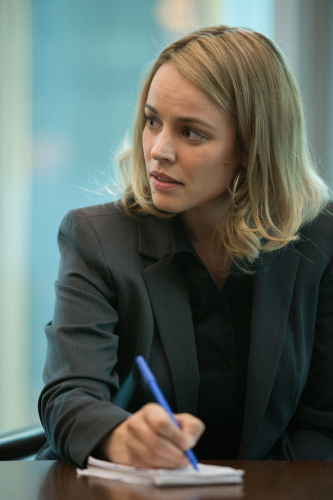 The start of 2016 is packed with movies that are boasting some very impressive cast list... Spotlight has one of those impressive line-ups. Mark Ruffalo, Michael Keaton, Rachel McAdams, Liev Schreiber, John Slattery, and Stanley Tucci are all on board.

When newly appointed editor Marty Baron (Liev Schreiber) arrives from Miami to take charge of the Globe in the summer of 2001, he immediately directs the Spotlight team to follow up on a column about a local priest accused of having sexually abused dozens of young parishioners over the course of 30 years.

As they confer with victims' attorney Mitchell Garabedian (Stanley Tucci), interview adults who were molested as children, and pursue the release of sealed court records, it becomes clear that the Church's systematic protection of predatory priests is far more wide-reaching than any of them ever imagined.

Despite staunch resistance from Church officials, including Boston's Cardinal Law (Len Cariou), the Globe publishes its blockbuster exposé in January 2002, leading the way for similar revelations in more than 200 other cities around the world.

Spotlight is set to be a movie to watch out for during the awards season and is a film is being talked about as a possible winner of the Best Picture gong. 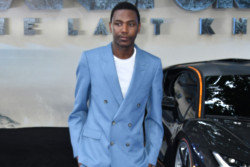 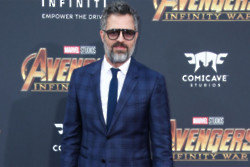 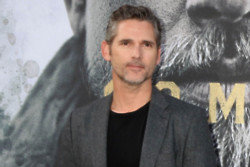 Eric Bana not interested in playing the Hulk again