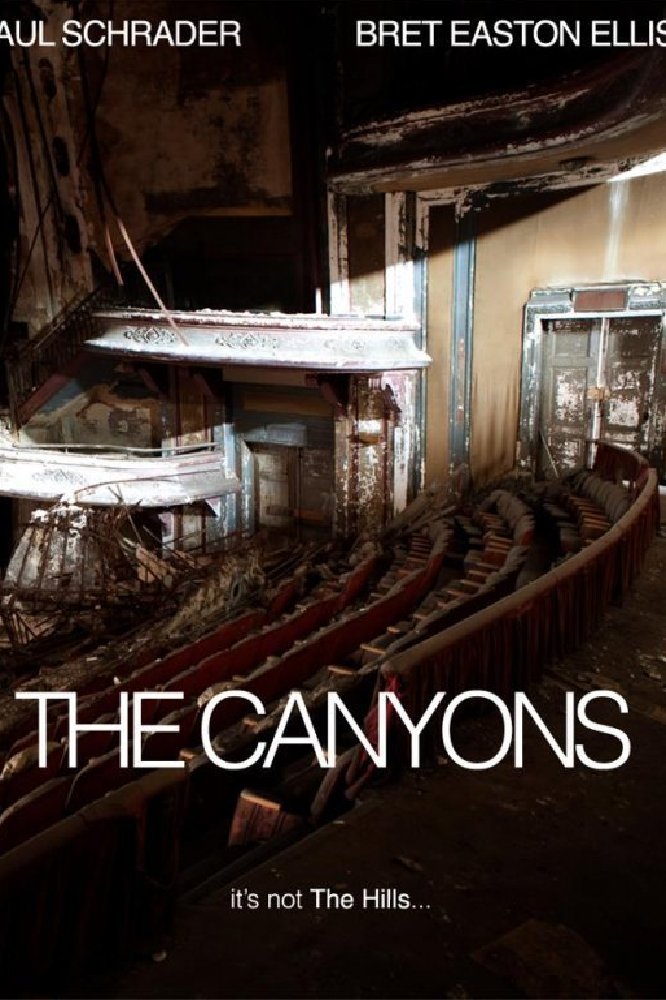 James Deen portrays a scheming movie producer and Lindsay Lohan stars as his girlfriend, who's hiding an affair with an actor from her past.

The Canyons is a contemporary L.A. noir from director Paul Schrader, writer Bret Easton Ellis, and producer Braxton Pope about the dangers of sexual obsession and ambition, both personally and professionally, among a group of young people in their 20's and how one chance meeting connected to the past unravels all of their lives, resulting in deceit, paranoia, cruel mind games and ultimately violence.