The Revenant leads the 2016 Oscar nominations with twelve nods, including Best Picture, Best Director and Best Actor for Leonardo DiCaprio. 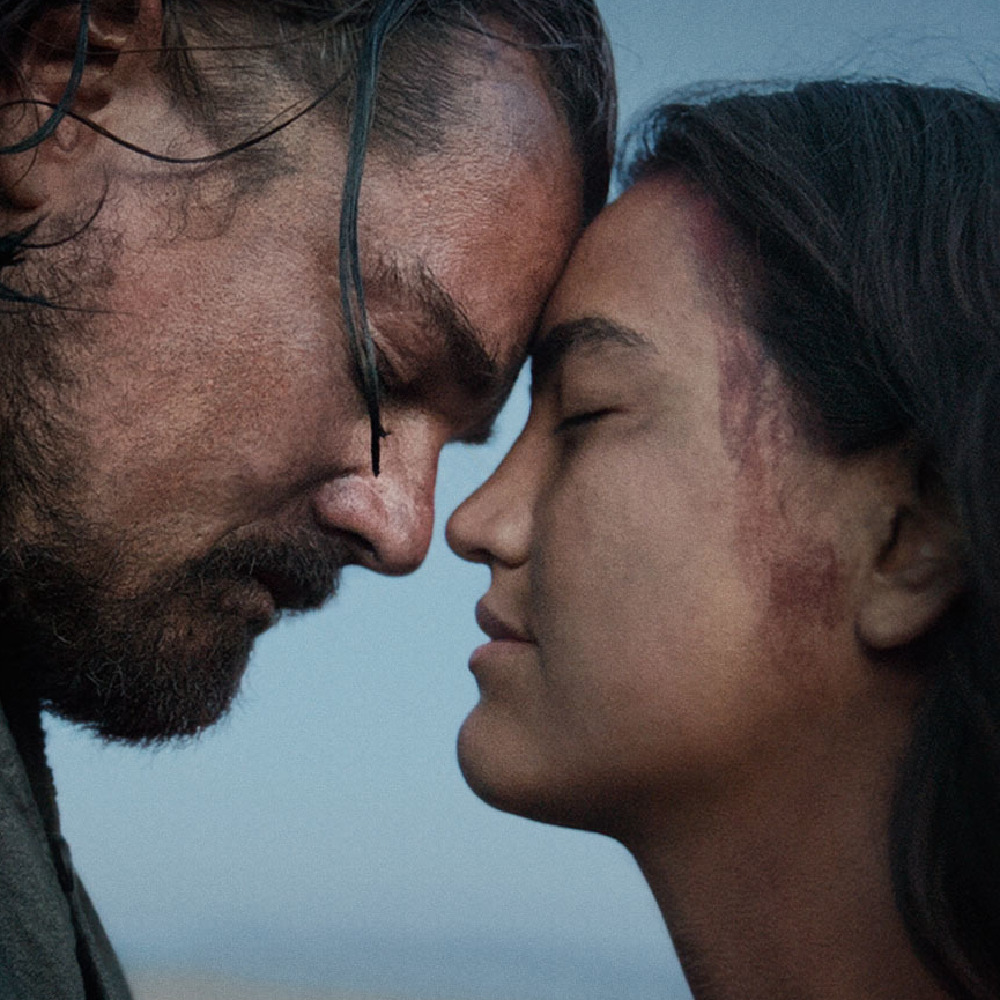 After the success of The Revenant at the Golden Globes at the weekend, the movie was expected to feature heavily in the nominations with DiCaprio the favourite to scoop Best Actor before they were even announced. He remains on course to win his first Oscar as he has been nominated alongside Eddie Redmayne (The Danish Girl), Bryan Cranston (Trumbo), Matt Damon (The Martian), and Michael Fassbender (Steve Jobs).

While DiCaprio's co-star Tom Hardy has been overlooked at every other major awards ceremony this year, he picked up his first Oscar nomination in the Best Supporting Actor category. Hardy is one of three Brits to feature as Mark Rylance and Christian Bale have also been recognised for their work in Bridge of Spies and The Big Short. Mark Ruffalo and Sylvester Stallone are also in the mix for Creed.

Mad Max: Fury Road was one of the most acclaimed films of 2015 and the blockbuster film picked up ten nominations, including Best Picture and Best Director for George Miller. The Hateful Eight had eight nominations, The Martian picked up seven, while Spotlight, Bridge of Spies and Carol all had six.

While it is surprising that Carol was overlooked for Best Picture, The Revenant, Spotlight, The Big Short, Bridge of Spies, Brooklyn, Mad Max: Fury Road, The Martian, and Room make up the eight films that will battle it out for the night's most prestigious pride.

Despite being overlooked for Best Picture, Cate Blanchett picked another Best Actress nomination for her central performance in the role. Rooney Mara was also recognised in the Best Supporting Actress category.

The Best Actress category is one of the most exciting as Blanchett is nominated alongside Brie Larson, Jennifer Lawrence, Charlotte Rampling and Saoirse Ronan for Room, Joy, 45 Years, and Brooklyn. Lawrence becomes the youngest four-time nominee while veteran Rampling picks up the first Oscar nomination of her career.

Rooney Mara was put in the Best Supporting Actress category - instead of going head to head with Blanchett like at the Golden Globes - and she faces tough competition too as Kate Winslet, Jennifer Jason Leigh, Rachel McAdams, and Alicia Vikander all got nods for their work in Steve Jobs, The Hateful Eight, Spotlight, and The Danish Girl.

However, there was more disappointment for Carol in the Best Director category, as Todd Haynes was overlooked. Alejandro González Iñárritu made it two in a row as he was recognised again for The Revenant; he won twelve months ago for the critically acclaimed Birdman.

It remains to be seen if he should win again but he is nominated alongside Adam McKay, George Miller, Lenny Abrahamson, and Tom McCarthy for The Big Short, Mad Max: Fury Road, Room, and Spotlight.

While Inside Out leads the Best Animated Feature category and remains the favourite to win, it failed to muscle its way into the Best Picture category - which was a major shame.