Alejandro González Iñárritu is one of the most exciting, daring, and visual filmmakers working in movies today and he is set to return in the new year with the already highly anticipated The Revenant. 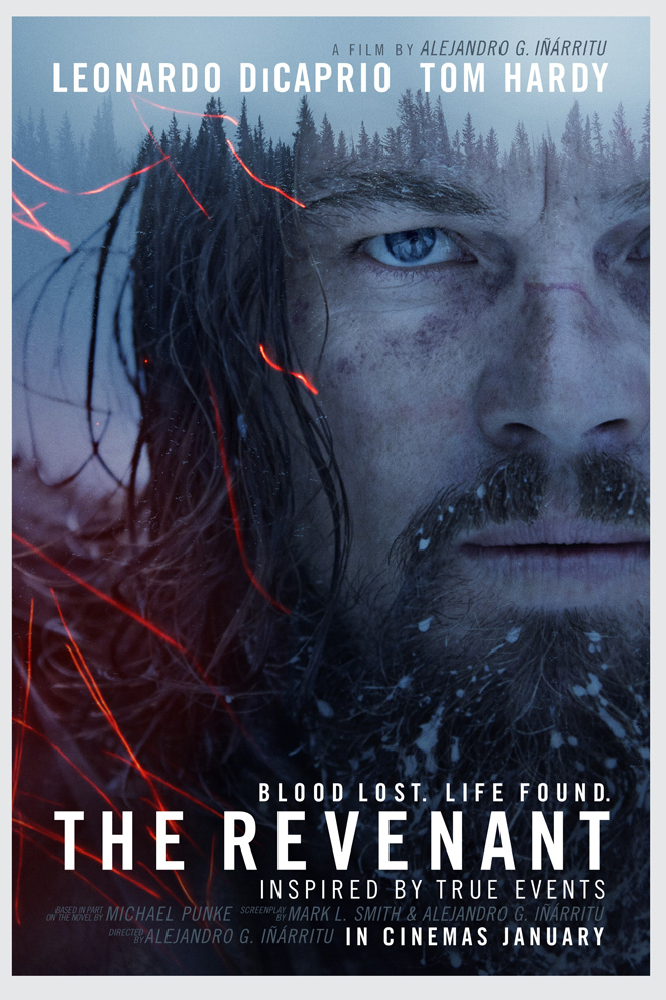 This time last year, we were all cooing over how excited we were for Iñárritu's last film Birdman and, twelve months on, it seems that history is repeating itself.

The Revenant is a big screen adaptation of the novel by Michael Punke, which has been adapted into a screenplay by Iñárritu and Mark L. Smith. The story is inspired by the life of frontiersman Hugh Glass and Leonardo DiCaprio is set to take on this central role.

There has been a disappointing lack of DiCaprio on the big screen in 2015 and The Revenant will be his first film outing since his fantastic Oscar nominated performance in The Wolf of Wall Street. It is good to see the actor back as he teams up with filmmaker Iñárritu for the very first time.

The Revenant is a movie that has been talked about for months and was one of the very early films that were tipped for major Oscar success. We have seen DiCaprio in the Best Actor Oscar race many times over the years and he is expected to be nominated once again. Will 2016 be the year that he finally gets his hands on acting's biggest prize? It looks like the Best Actor category is going to be a tough one this time around.

However, it is not all about DiCaprio as the movie sees him reunite with Inception co-star and FemaleFirst favourite Tom Hardy; this will be the second time that they have worked together.

Hardy is one of the most exciting actors around and The Revenant is also the first time that he has worked with Iñárritu. DiCaprio and Hardy are joined on the cast list by Will Poulter, Domhnall Gleeson, Lukas Haas, and Paul Anderson.

Inspired by true events, The Revenant is an immersive and visceral cinematic experience capturing one man's epic adventure of survival and the extraordinary power of the human spirit. In an expedition of the uncharted American wilderness, legendary explorer Hugh Glass (DiCaprio) is brutally attacked by a bear and left for dead by members of his own hunting team.

In a quest to survive, Glass endures unimaginable grief as well as the betrayal of his confidant John Fitzgerald (Hardy). Guided by sheer will and the love of his family, Glass must navigate a vicious winter in a relentless pursuit to live and find redemption.

The Birdman was a big critical and Oscar success for Iñárritu earlier this year - the movie won Best Picture and Best Director - and The Revenant is set to send his star rocketing even further. There are a whole host of great films on the horizon as we head into the early part of 2016, but The Revenant is one that is truly a 'must-see.'

It is already promising to be one of the most unique films of the year and I cannot wait to see Iñárritu, DiCaprio and Hardy in action.

The Revenant is released 15th January.