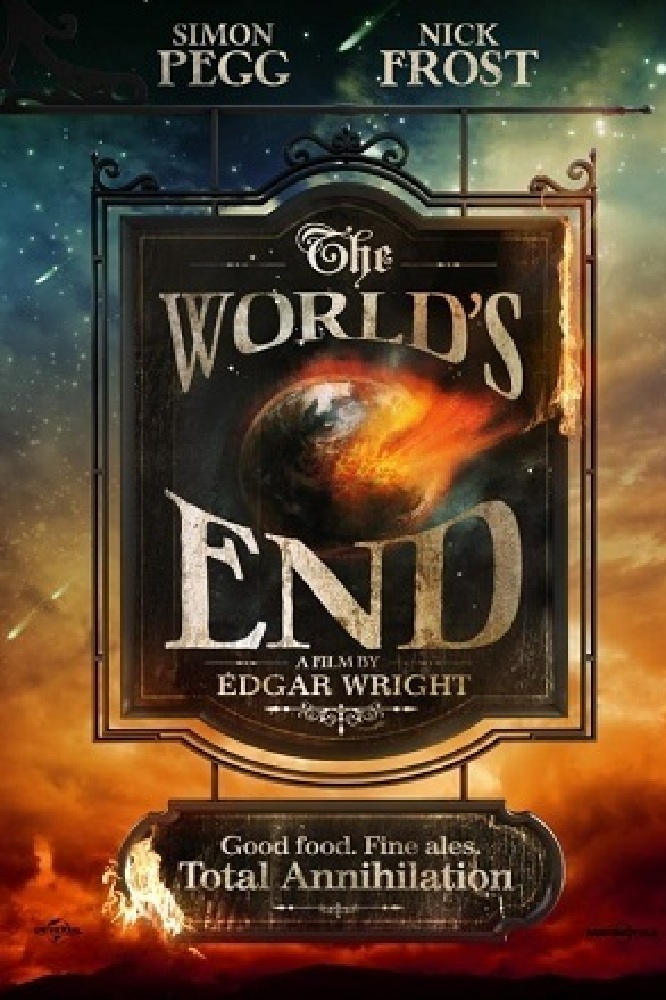 No summer is complete without a great comedy and the one not to miss in 2013 is The World's End.

The movie marks the re-teaming of Simon Pegg and Nick Frost with director Edgar Wright for the first time since Hot Fuzz.

This trio first teamed up back in 2004 for Shaun of the Dead with Hot Fuzz following three years later.

They just make the perfect comedy team and it is great to see them back together again - even if we have had to wait five years.

Pegg and Wright have penned the screenplay while Wright is back in the director's chair. 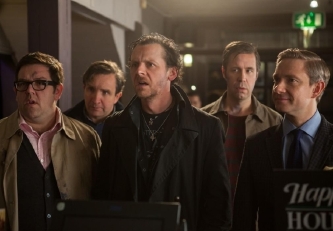 The World's End marks the return to the director's chair for Wright for the first time since he helmed Scott Pilgrim vs. the World back in 2010.

We will be seeing plenty of Simon Pegg this summer as he is also set to star in Star Trek Into Darkness but it is great to see him back in a British comedy project.

He leads an eye-watering cast as Frost, Martin Freeman, Rosamund Pike, Eddie Marsan, Paddy Considine and Rafe Spall are all set to appear.

I love Pegg and Frost as a comedy partnership as they are a pair that truly understand the talents of the other.

The same can be said of Wright as he is able to write and direct in a way that brings out the best in both of them.

As much as I loved the film Paul I always wonder when I watch it just how much better it would have been if Wright had been at the helm - and that is not taking anything away from Greg Mottola.

20 years after attempting an epic pub crawl, five childhood friends reunite when one of them becomes hell bent on trying the drinking marathon again.

They are convinced to stage an encore by mate Gary King, a 40-year old man trapped at the cigarette end of his teens, who drags his reluctant pals to their home town and once again attempts to reach the fabled pub, The World's End.

As they attempt to reconcile the past and present, they realize the real struggle is for the future, not just theirs but humankind's. Reaching The World's End is the least of their worries.

The World's End has 'Best Comedy of 2013' written all over it and it is one of the movies that I am super excited for this summer - not to mention it also gives us a welcome break from all of the CGI driven blockbusters. 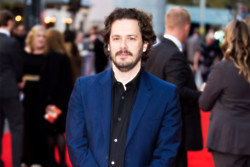