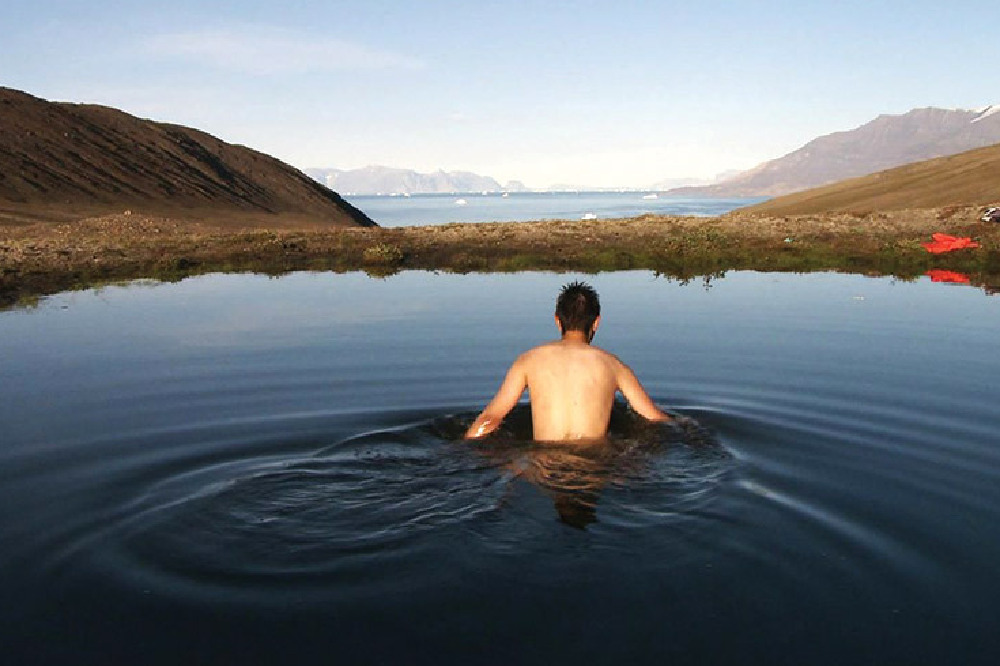 Village At The End of the World

Over the last couple of years we have seen some terrific and powerful documentaries hit the big screen... and 2013 is set to be no different.

If you are a fan of this genre then you are in for a treat this year as there are some great movies on the horizon.

One of this movies hits the big screen this week in the form of Village At The End of the World, and we take a look at other documentary films to watch out for this year.

- Village At The End of the World

Sarah Gavron returns to the director's chair for Village At The End of the World, her first movie since she made her feature film debut with Brick Lane.

The movie sees her team up with her cinematographer husband David Katznelson to take us to this extraordinary community that is struggling to survive.

The film was shot over two years in North West Greenland as they followed a community of fifty nine people who are struggling due to climate and economic pressures of the modern world.

Village At The End of the World takes us into the heart of this community to show us their past and their strength that means that there will be a future for them.

Gavron takes audiences into a world that we never knew about and gives us an intimate portrayal of a community on the brink - but it is a community with a lot of heart.

Muscle Shoals, Alabama is perhaps not the first place you think of when you think about American music but it has been the birthplace for some of the most iconic tracks.

Rick Hall founded FAME Studios and the likes of Mick Jagger and Etta James have recorded there over the years giving the studio a rich musical history.

Muscle Shoals looks at the magic this studio creates as we delve into some of the best American music and how it came to be formed in this wonderful film.

The movie has already screened at the Sundance Film Festival and it is set to be one of the documentary hits on the festival circuit this year.

There is a another great UK documentary to watch out for this year in the form of The Summit - which has been doing incredibly well on the festival circuit so far this year.

Nick Ryan makes the transition from shorts to feature films with this project as he is in the director's chair.

The Summit follows the story of Twenty-four climbers who converged at the last stop before summiting the most dangerous mountain on Earth.

Forty-eight hours later, 11 had been killed or simply vanished. Had one, Ger McDonnell, stuck to the climbers' code, he might still be alive.

The Summit is a breathtaking documentary about a man who is faced with an almost impossible choice when events on K2 go horribly wrong.

The movie was released in the UK at the end of last year but it was picked up by Sundance in January and shown to an American audience.

Blood Brother is one of the most talked about documentaries of the year so far and has been picking up awards left right and centre.

The movie marks the feature length directorial debut for Steve Hoover, who has made an incredibly powerful movie that will not fail to touch you.

Blood Brother is an intimate portrait of Rocky Braat, a young man who longed to find a family.

He didn't know it, but this desire would lead him to an AIDS hostel in India, a place of unspeakable hardship, where he would find almost more love and need than he could bear.

Blood Brother is one of those unique character studies that really will just blow you away as it is tender and poignant and absolutely heartbreaking.

You would never know that this was the debut from director Hoover as he has delivered this movie with such elegance and heart.

Make sure that you do not miss this movie in 2013 as it really is a treat.

Another movie that seems to be whipping up a storm so far this year is Inequality for All - a movie that sees Jacob Kornbluth back in the director's chair.

Kornbluth has made his breakthrough in fiction feature film but now he has turned his hand to documentary filmmaking for the very first time.

The movie is told from the point of vide of U.S. Labour Secretary Robert Reich, who is trying to raise awareness about the country's widening economic gap and how that has impacted on the economic state of the U.S.

Inequality For All is a movie that is not afraid to show the struggling side of America as the rich get richer and the middle and lower classes continue to struggle.

This was an unexpected hit at the Sundance Film Festival at the beginning of the year and there is real momentum around this film as it continues to do well on the festival circuit.

Kalyanee Mam is back in the director's chair for her new movie A River Changes Course, which sees her return to her native Cambodia.

Twice a year in Cambodia, the Tonle Sap River changes course, while life for the Khmer people continue to flow in a perpetual cycle of death and rebirth and of creation and destruction.

The movie follows three young Cambodians struggle to overcome the crushing effects of deforestation, overfishing, and debt in this devastating and beautiful story of an ancient culture ravaged by globalisation.

The movie has already picked up the Grand Jury Prize for World Cinema at the Sundance Film Festival earlier this year as it is a movie that really struck a chord with audiences.

A River Changes Course is a powerful and moving film that shows the difficulties faced by the people living in this beautiful place.

Village At The End of the World is released 10th May 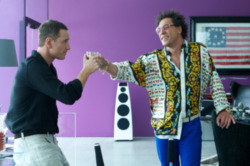 Trailers Of The Week 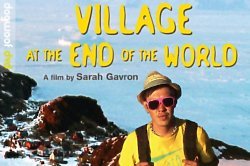 The Village At The End of the World DVD 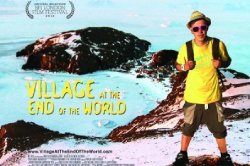 Village At The End of the World Review