Filmed before an audience of approximately sixty fans, "Songs From The Promise" was directed and edited by Grammy- and Emmy-winning filmmaker Thom Zimny and mixed by Emmy-winner Bob Clearmountain. The concert features the world premiere E Street Band performances of four tracks from 'The Promise, plus "Blue Christmas."

"Songs From The Promise" Setlist:
"Racing in the Street ('78)
"Gotta Get That Feeling"
"Ain't Good Enough For You"
"The Promise"
"Blue Christmas" 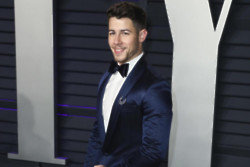 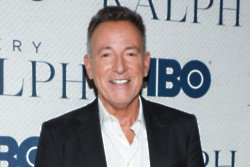 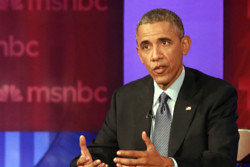