It looks like music is the place to be if you want your pockets filling these days after Sunday Times British Music Millionaires unveil the industries current top earners.

Edgar Bronfman, the chairman and chief executive of the Warner Music Group, goes straight to the top of the millionaires chart, with a fortune of £1,640m, pushing former Zomba record company owner Clive Calder into second place in the Sunday Times Music Millionaires Top 50.

In terms of musicians themselves, the fortune of the evergreen Sir Cliff Richard returns to its pre-credit crunch level of £50m whilst Rolling Stone Ronnie Wood, after a difficult year including divorce from his wife Jo, has dropped out of the Music Top 50. Wood is now worth £20m.

Simon Cowell jumps four places in the music millionaires list and 40 in the Rich List overall after seeing his fortune rise by 38% in the past year from £120m to £165m. He has earned £86m in the past two years alone from his television work, according to Forbes, and in January he signed a six-year deal with Sony that will earn him millions more, starting with the US launch of X Factor next year.

Tagged in The Music 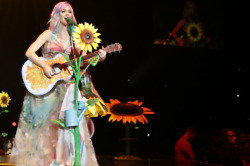 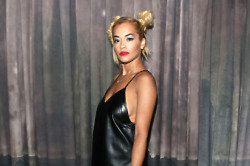