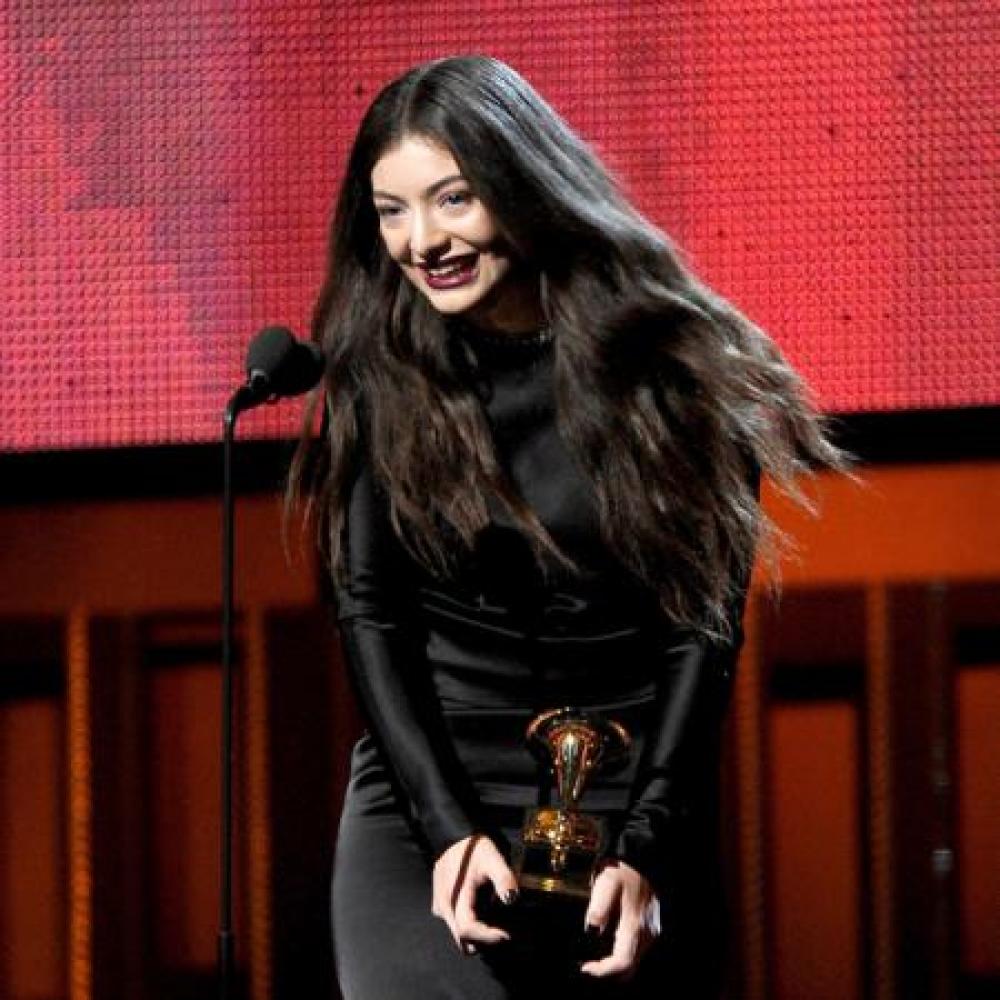 Beyonce and Jay-Z kicked off the 56th annual Grammy Awards last night with a fantastic collaborative performance of 'Drunk in Love' which set the bar for the rest of the performers later in the evening.

Amongst them were Beatles legends Sir Paul McCartney and Ringo Starr, as well as Macklemore & Ryan Lewis, Madonna and Katy Perry.

Astonishingly, Katy Perry remains without a Grammy after she failed to secure the gong for those categories she was nominated in for 'Roar', losing out to New Zealand artist Lorde for her hit song 'Royals', which the rising star sang during the ceremony.