Who would win the Grammy Awards 2016 based on streams?

Deezer have this week done some analysis into what would happen at the 58th Grammy Awards this year if the show was based strictly on streaming popularity amongst fans, looking at extensive global streaming data from 2015 to predict who should take home the gongs in the top categories this year. 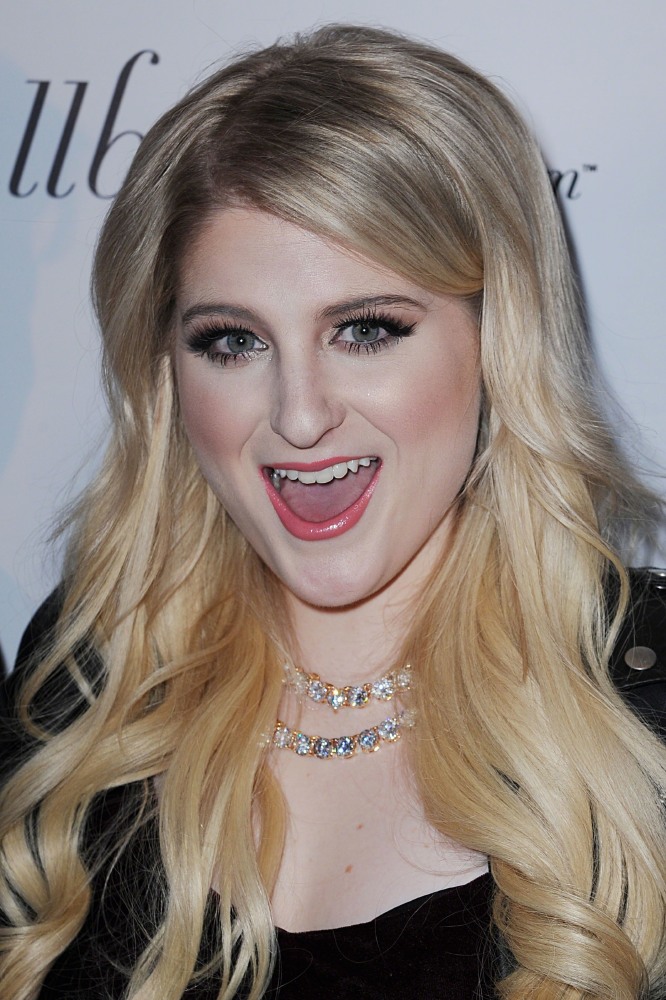 The data revealed Meghan Trainor would be taking the Grammy for Best New Artist, beating out stiff competition in James Bay, Sam Hunt, Tori Kelly and Courtney Barnett. The singer has huge popularity in countries including Mexico, Brazil and France, but the study also found that the UK and Germany prefer James Bay, with his album streamed almost twice as much as Trainor's in the countries.

Fetty Wap would win big for 'Trap Queen' in the Best Rap Song category, taking a whopping 70% more streams than the others in his category - Drake, Kanye West, Kendrick Lamar and Common. He'd miss out though on Song of the Year, which would go to Wiz Khalifa's 'See You Again', receiving almost double the number of streams than Ed Sheeran's 'Thinking Out Loud'.

Sheeran loses out once more in the Record of the Year category, with that Grammy going to Mark Ronson and Bruno Mars for the megahit 'Uptown Funk', coming just ahead of The Weeknd.

The Weeknd beats out the rest in Album Of The Year however, with four times as many listeners for 'Beauty Behind The Madness' than second place Kendrick Lamar with 'To Pimp A Butterfly'.

Mark Ronson would find another prize in Best Pop Vocal Album with 'Uptown Special', streamed three times more than Florence + The Machine's 'How Big, How Blue, How Beautiful' in second. But, when it comes to listening in high definition. Florence's vocals are most listened to on Deezer Elite for the Best Pop Vocal Category.

Deezer UK & Ireland's Music Editor, Sam Lee commented: "The Grammys is one of the biggest nights in the music calendar, and our streaming data has thrown up a few surprises, such as Fetty Wap being more popular than hip hop heavyweights like Kanye and Kendrick.

"Although, with a tune as massive as 'Trap Queen', maybe we shouldn't be too shocked at Mr Wap's standing."