Christina Aguilera has been challenged to a Scrabble marathon by her new collaborator Sia.

The Dirrty hitmaker reached out to Australian singer/songwriter Sia to write tracks for her forthcoming album and the pair has become fast friends after hitting the studio last week.

Sia has proposed a one-on-one challenge of the word game to see who would come out on top - because she's determined to beat Aguilera at something since conceding her vocals will never be as strong as the pop superstar's.

She writes on her blog, "I'm a demon at Scrabble, and I've challenged her to a tournament. I can never be a better singer than her, but I sure can hope to get the word 'hexagons' on a triple word score, you feel me?" 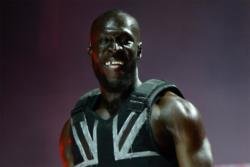 Glastonbury Festival classic sets to be broadcasted on BBC 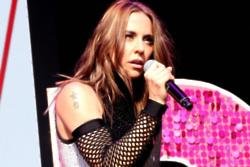 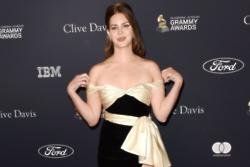