Bring Me The Horizon's Oli Sykes' wife Hannah Pixie Snowdon has accused her former lover of being abusive and cheating on her with strippers throughout their year-long marriage.

Oli Sykes' estranged wife has claimed he "slapped, spat and cheated" on her with "strippers" during their year-long marriage. 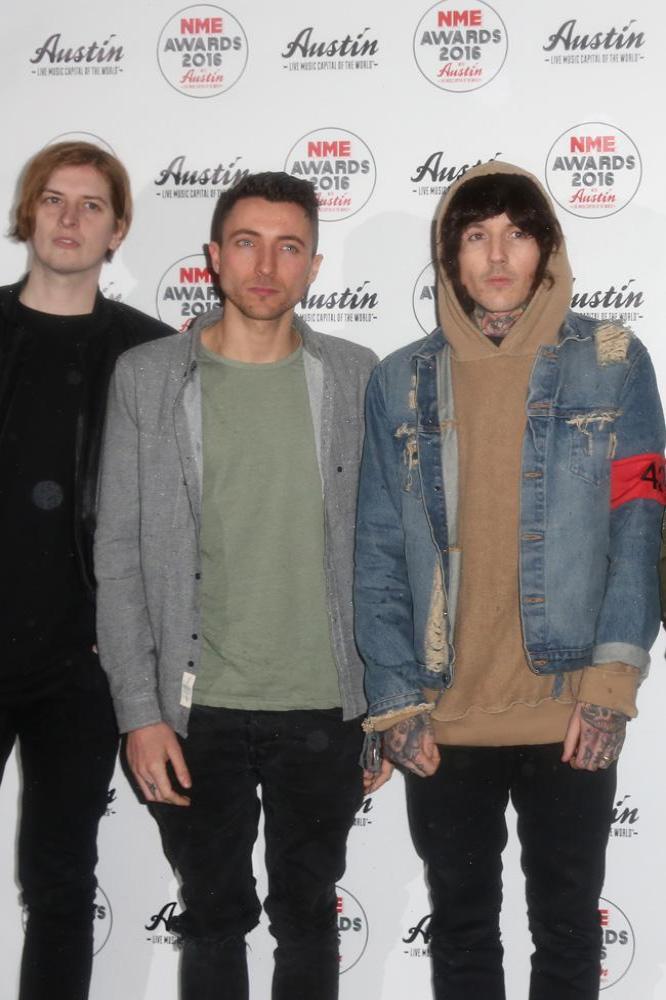 Bring Me The Horizon

The Bring Me the Horizon rocker recently called out his former lover Hannah Pixie Snowdon for being unfaithful to him but she's now hit back alleging he was abusive to her.

Taking to her Instagram account on Sunday (28.08.16), she wrote: "Play the victim // be the victim. Own your own truth and be f***ing real about it. I was in an abusive relationship. I f***ed up. I don't know how far the cheating went with the numerous strippers. But I was slapped and spat on, on a number of occasions and it was a toxic relationship from relatively early on. I wasn't the first girl this entire pattern happened to.

"That is the end of it. I tried to do this lightly but enablers need to stop. I was one myself. I loved my husband and I know he loved me a lot too - but darkness like that has to be acknowledged.

"Stand tall and speak your truth, be held accountable for your actions. Don't be silenced by fear. (sic)"

The raven-haired model then went on to post a short video in which she admitted to cheating on her husband, whom she married last year and split from early this year.

She explained: "I did cheat on my husband and I did end up in hospital as a result of that. As a result of not being able to handle what I'd done ... We had a really bad marriage. He was unfaithful to me throughout entire relationship with strippers and after the first act of unfaithfulness I found out about, I just lost my mind ... But luckily enough I'm here now and I'm fine." 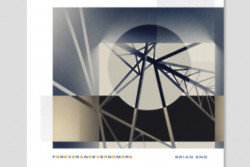 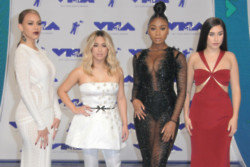 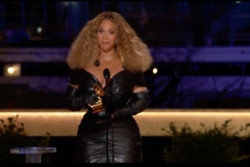