Charli XCX's collaborations are always "genuine and personal" rather than a "marketing tool". 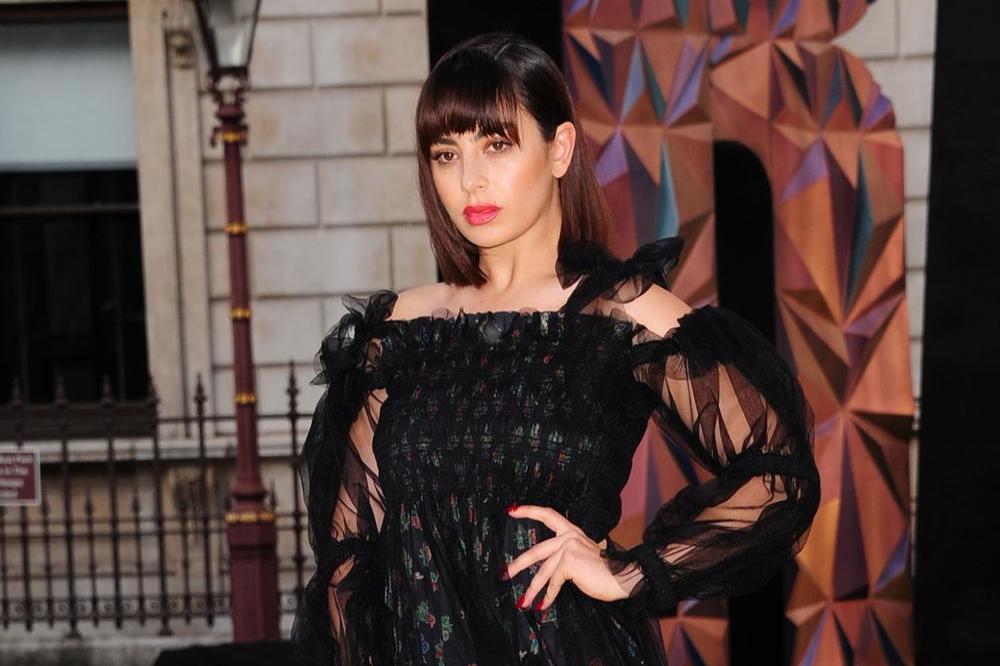 The '1999' hitmaker has teamed up with the likes of Lizzo, HAIM, Christine and The Queens, Diplo and Tove Lo on various tracks and insisted she never views the songs as a "marketing tool" but wants to simply create something "unique".

She said: "For so long, collaboration has been a marketing tool to gain the benefit of both fan bases.

"My collaborations are genuine and personal. It's never about bringing them into my world.

"My collaborators make my sound. They bring their language and their little ad libs. That's what makes it unique."

The 27-year-old singer had so many tracks for her upcoming third album 'Charli', she had to shelve a song she made with Grimes.

She said of the track: "We'd made a five-minute techno song, with no vocals. We need to figure that out."

Charli is most proud of her collaboration with Sky Ferreira.

She told Q magazine: "How did I get Sky? I had her number. I basically texted her, not expecting a response.

The 'Boom Clap' hitmaker ran into difficulties when she was writing with HAIM.

She recalled: "I'd been to the dentist that day so the whole side of my face was numb.

"I'd already recorded my vocals. I couldn't really talk. We were co-writing. I was trying to suggest lyrics and melodies but I couldn't. I was like, 'Mmm-he-hoo-ha-ho'.

"I had told them I'd been to the dentist, they didn't think I was having a stroke." 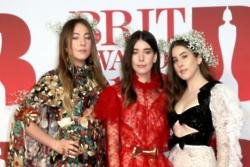