Jamie Lynn Spears and Chantel Jeffries have released the official remix for the 'Zoey 101' theme song 'Follow Me'.

Jamie Lynn Spears and Chantel Jeffries have released their remix of the 'Zoey 101' theme song 'Follow Me'. 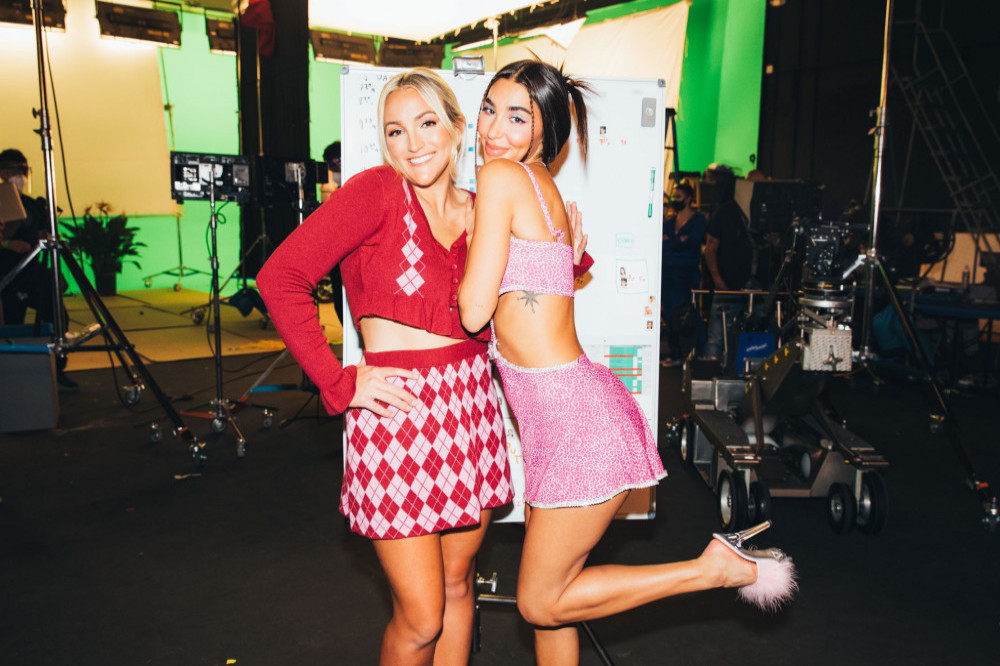 The 'Sweet Magnolias' actress - who played the titular role of Zoey Brooks on the Nickelodeon comedy-drama - teamed up with the DJ-and-producer to reimagine the track and officially release it for the first time.

The upcoming music video for the song sees the 29-year-old actress-and-singer reunite with some of the cast of the popular series, which ran between 2005 and 2008, and also features cameos from Chantel, JoJo Siwa, Dixie D’Amelio and more.

Jamie said: “Finally! I can’t believe the time has come to be able to bring the 'Zoey 101' world back to life!

The opportunity to collaborate with Chantel Jeffries on the modern day version of the theme song, 'Follow Me', while staying true to the original we all know and love was something I was so excited to be able to do. It was incredible to reunite the original 'Zoey 101' cast with some of the biggest megastars and creators from this generation in the music video. Having the chance to merge both worlds and fanbases together highlights the direction of the future. For now, this is just a little taste of what’s to come. My only question is, 'Are You Ready?'"

Chantel, 28, added: “I grew up watching 'Zoey 101', and have always been a fan of Jamie Lynn Spears. When the opportunity presented itself to be a part of this iconic song it was a childhood dream of mine.

“Jamie Lynn and I wanted to keep some of the nostalgic elements of the original while adding some modern twists to bring this new version to life today. I’m so excited for everyone to finally hear and see what we’ve been working on and I hope everyone loves it as much as we do."

The pair have also announced the 'See it First: The Follow Me (Zoey 101) Experience' on October 25, which will give fans the chance to catch an exclusive preview of the upcoming music video, which will premiere worldwide on October 27, and more. 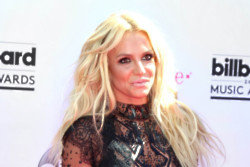 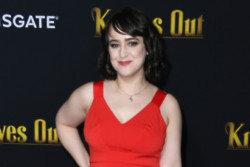 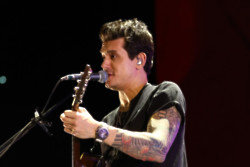