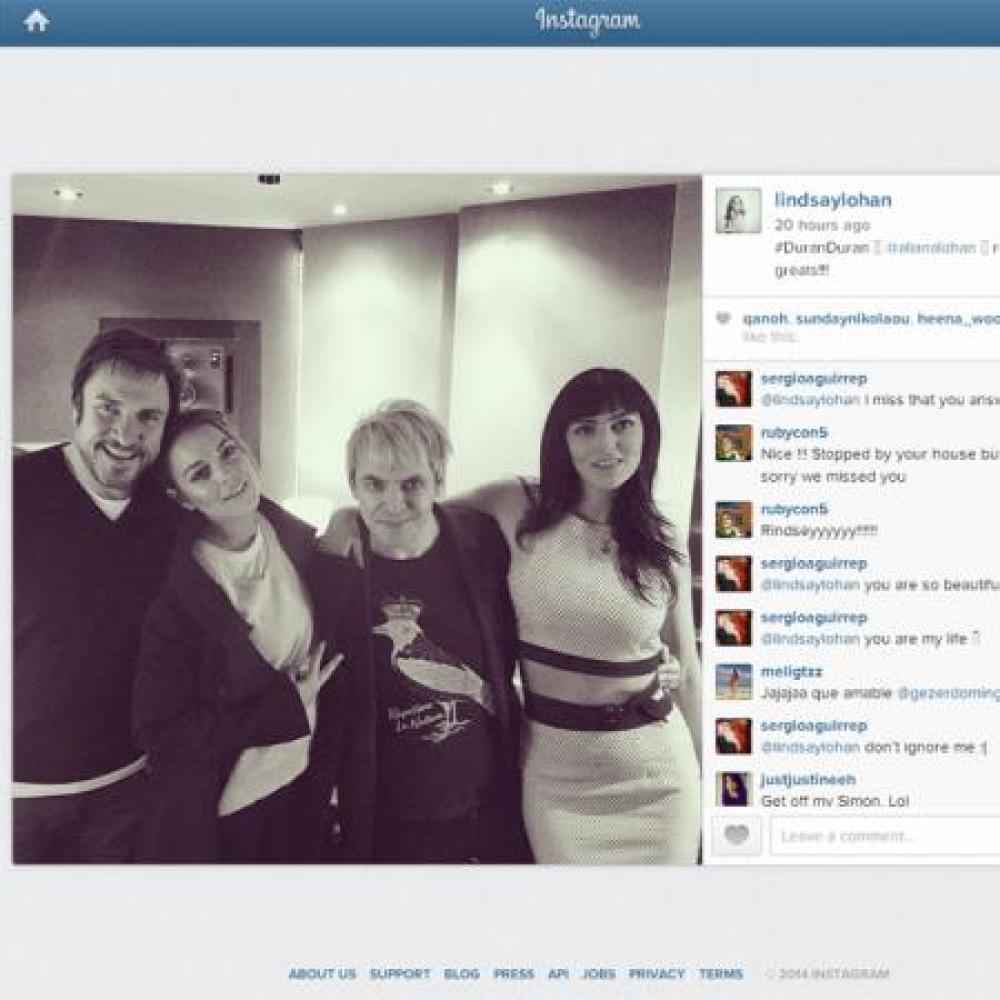 Lindsay Lohan has recorded some vocals with Duran Duran for the band's new album.

The star and her model sister Ali Lohan joined the band members Simon Le Bon and Nick Rhodes in the studio on Sunday December 7, laying down some vocals for a mystery track on the band's upcoming LP.

Alongside an image posted on Instagram with the rockers, Lindsay wrote: "Recording with some greats!!! (sic)".

She joined the group at a studio in Battersea, south London for the recording and it's believed she spent almost seven hours ensuring her contribution was perfect.

A source went on to explain: "Lindsay was in the studio with the boys from 6.30pm right through until 1am. They wanted to make sure they got the vocals on point."

Fans of her previous albums could be disappointed however as her singing voice is believed not to be on the song, though her sister does belt out some notes.

The source added: "Lindsay's contribution is more of a spoken word part, while Ali is singing on the track - the sisters will feature on the same song, which they thought was really cool."

Following the 10th anniversary celebrations of her debut album over the weekend, Lindsay's believed to be seriously considering a return to music.

Speaking to the Daily Mirror newspaper the insider went on to say: "She has been thinking of giving music another shot recently after recording with Kate Moss' husband Jamie Hince from The Kills, last year. People forget that she has had two studio albums - as well as some film soundtrack contributions. She loves music."

Duran Duran have been working on their new album with Nile Rodgers and Mark Ronson, who is the brother of Lindsay's ex-girlfriend Samantha Ronson. 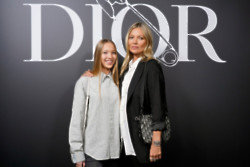