Plan B says his new album 'Heaven Before All Hell Breaks Loose' has "cost him a lot" and he has had to give up family time with his four-year-old daughter.

Plan B's new album has "cost him a lot". 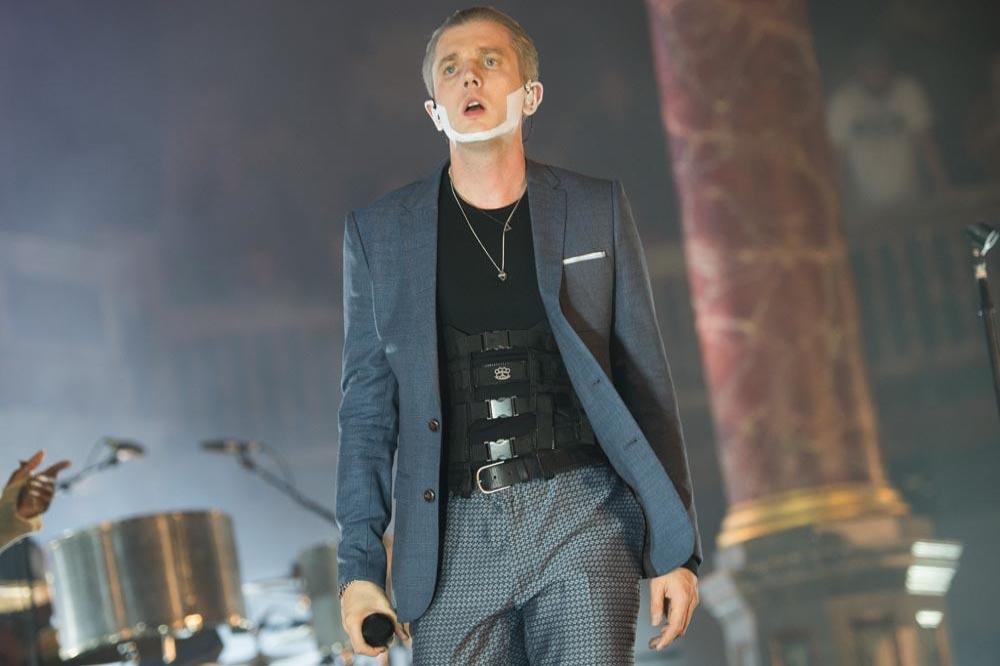 The 'She Said' hitmaker is gearing up for the release of his LP 'Heaven Before All Hell Breaks Loose' but admits the album has meant he has had to give up family time with his four-year-old daughter.

He said: "I don't want to miss her growing up. The past three months? I've not properly seen her, and it's tore me up. But this album has to be the best because, as a father, I need to show her how hard she needs to work. Yet it's cost me a lot, and I don't have to do another. There is a clock ticking down about life. Before her, it was just insatiable ambition. Then someone comes into your life, and your time with them means more to you."

And the 34-year-old star wasn't planning to rap a lot on the new album as he didn't have "nothing to be angry about".

He added to The Sunday Times' Culture magazine: "Rapping allows a lot more content into a song. A lot of my hip-hop was angry, and there is no better tool to voice that directly. With singing, it's soft and nice. It didn't feel right rapping [on the new album], as I didn't have anything to rap about ... I'd chilled out a lot when I started this album. I had nothing to be angry about. Then loads of s**t went down, didn't it?" 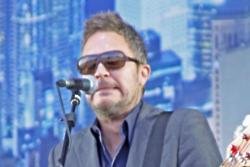 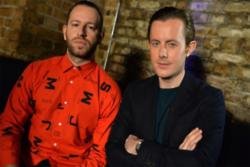 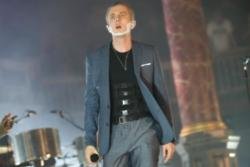