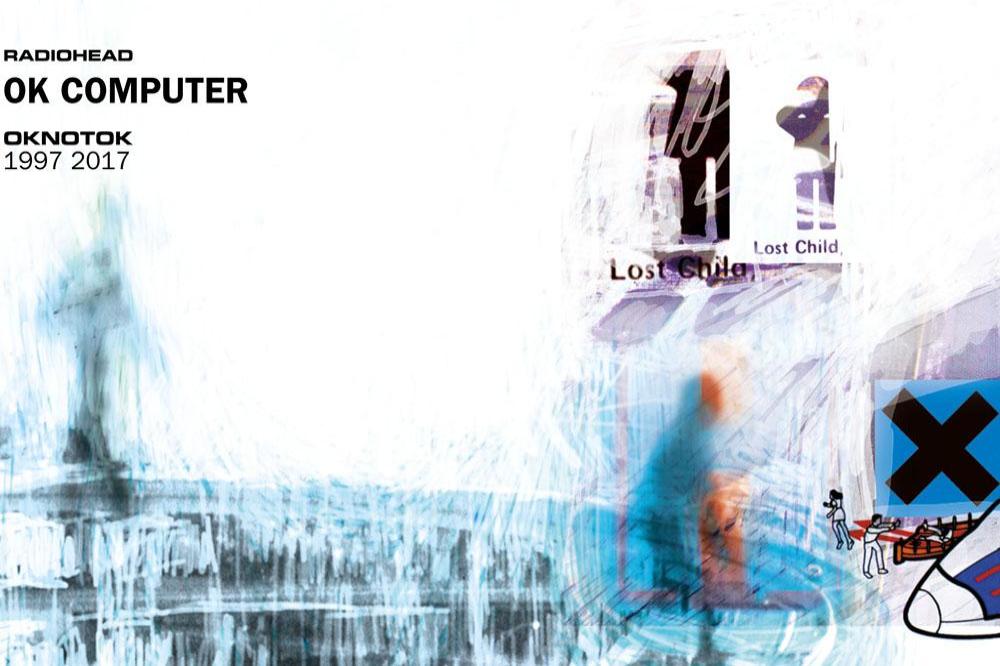 Fearne said: "It's been fascinating to look back at some of the seminal albums of the 90s and see which have stood the test of time. The nation has spoken and Radiohead are victorious. I think this album, 'OK Computer', captures the mood of the decade and became a personal favourite for so many with memories of happiness and pain wrapped into its nostalgia. An all-time classic!"

Radiohead's Colin Greenwood said: "I just wanted to say thank you so much to your listeners for voting 'OK Computer' as the ultimate 90s records, that's really kind and really coo. Il just wanted to share a couple of memories of when we made it, which was in the Autumn / Winter of 96, we recorded a lot of the songs in this dark wood panelled candle lit ballroom, which was just an incredible experience.

"Two of my favourite songs probably would have been 'Let Down' and 'Paranoid Android'. 'Paranoid Android' because I finally got to play some percussion really badly and 'Let Down' because it's a song that we didn't play live for a long time after we recorded it and we played it more recently and it's just become such a special part of what we do when on tour. I'm just really grateful and happy that people love the record and those atmospheres captured in that magical place stand up today and you can hear them on the record."

Philip Selway added: "I would like to thank the Radio 2 listeners for choosing 'OK Computer' as Your Ultimate 90s Album. Working with Nigel Godrich on the album really freed us up and gave our sessions a sense of having the run of school after all the teachers had gone home. My favourite track on the album is 'Let Down', we recorded that song in a spooky Tudor manor house just outside Bath, and whenever I hear it I can easily place myself back amongst the five of us playing late at night, in a wood panelled candlelit room feeling ever so slightly strung out.

"Another favourite is 'No Surprises', it was the first take of the first session for the album, we did it to warm up and then spent the next couple of months recording multiple different versions because we didn't trust that this version could be it, typical Radiohead."

The shortlist for Your Ultimate 90s Album poll was curated by a panel of music experts including Radio 2 Head of Music and Head Judge of the annual Mercury Prize, Jeff Smith, Editor of Music Week, Mark Sutherland, Radio 2's Trevor Nelson and Ana Matronic.

The Top 10 albums from the poll results are:

Sounds of the 90s with Fearne Cotton is available to listen on BBC Sounds every Saturday and is broadcast on BBC Radio 2 every Friday from 11pm-1am. 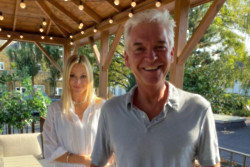 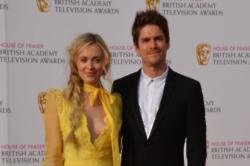 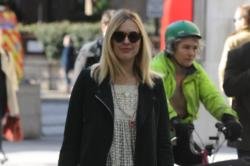