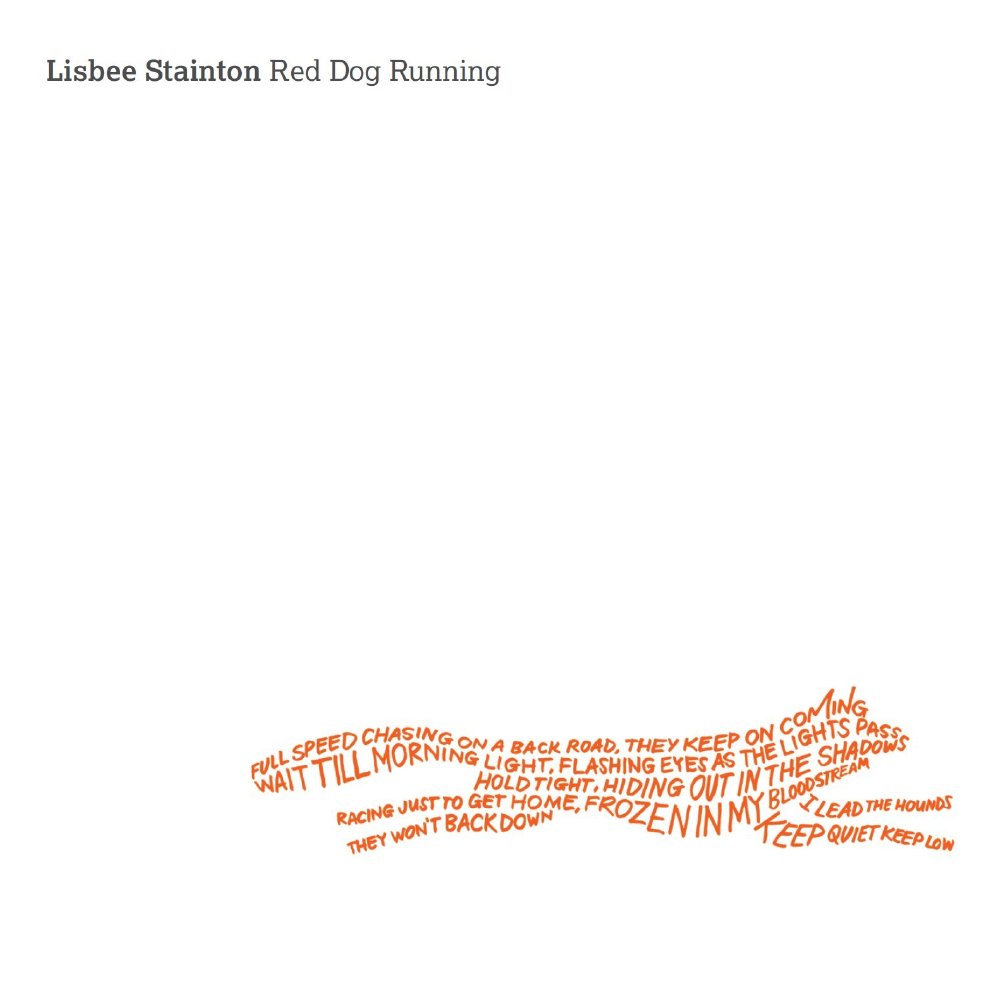 ‘Red Dog Running’ is the first single to be released from Stainton’s fourth album, ‘Word Games’, due for release on November 4th, 2013, and precedes a UK tour that will begin on 7th November.

Fresh from appearing at Glastonbury with Seth Lakeman, with whom Lisbee sings and plays banjo for, she said of her new single, "’Red Dog Running’ is about trying to get somewhere, to achieve something, even when all the odds are against you. I guess that in a way it's about being an independent artist."

Following substantial support from the UK’s national press & radio, 2013 has already been a hugely successful year for the 25 year-old London-based singer-songwriter, with Lisbee completing the most successful headline UK tour of her career, before writing and recording the ‘Word Games’ album at Monnow Valley Studio in Wales.

Since completing ‘Word Games’, which features songs co-written by Seth Lakeman and Irish star Eleanor McEvoy, Lisbee has been making appearances across the UK’s festival circuit with both her own band and Lakeman’s.

Lisbee will embark on another UK tour with Lakeman throughout October, before headlining her own UK tour in November in support of the release of ‘Word Games’, with Eleanor McEvoy joining Lisbee on the bill as the tour’s special guest.

The dates for Lisbee Stainton’s ‘Word Games’ tour are as follows: 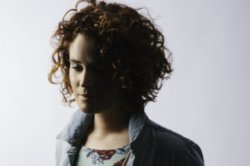 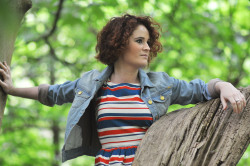