There’s no denying the infectious nature of DNCE tracks. Blasting onto the music scene with their smash hit single ‘Cake By The Ocean’ back in 2015, Joe Jonas, Jack Lawless, JinJoo Lee and Cole Whittle – the four skilled musicians who make up the band - have steadily and loyally released addictive and unique pop bangers that have wormed their way into the minds of everybody willing to listen. It’s fair to say they’re one of the biggest names in the business right now. 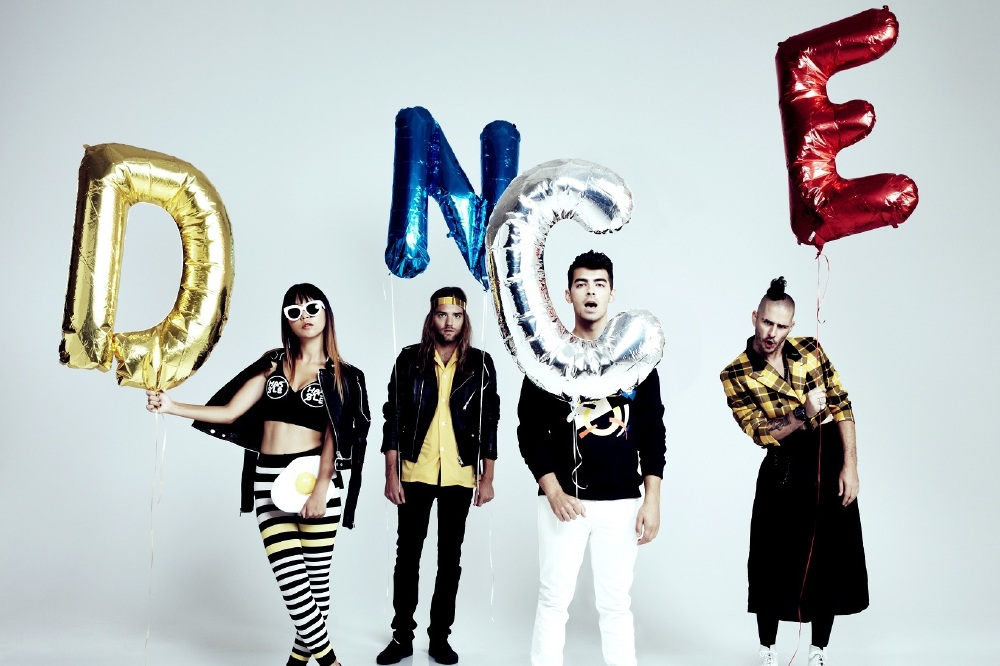 This week they return with their new song ‘Kissing Strangers’, enlisting the talents of the leading female rapper in the business, Nicki Minaj, to add her own verse to the song. Minaj’s verse is (of course) slick, intelligent and something that will have the whole world singing along before too long. She’s a master at what she does, giving herself just enough time to make an impact on the track without stealing the spotlight entirely from DNCE. Minaj has done a lot of features in her time, but this is definitely one that will stick out for some time.

Is there a substance to the new song? Barely, but this is pop music. We don’t need ALL the feels ALL the time.

At its heart, it’s about rushing around to kiss as many people as possible with the hope that eventually, you’ll be making out with somebody you genuinely love; who you can bond with and form a lasting, trusting relationship alongside.

With stunning vocals laid across a track that also includes electric guitar and plenty of catchy throwaway words and “nana-na-nana-na-na-na’s”, the song is one that will immediately embed itself within your psyche, refusing to let up and forcing you to hit the loop button. You’re not going to hear ‘Kissing Strangers’ once and think it’s enough. As was the case with ‘Cake By The Ocean’, this is a track that will be with you for some time. It could easily become the group’s most successful release to-date, so make sure you give it a shot!

‘Kissing Strangers’ is available for download and streaming from tomorrow, Friday April 14. 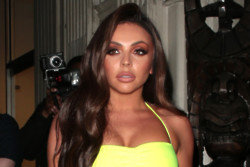 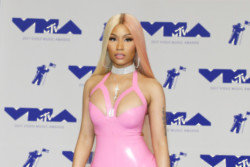 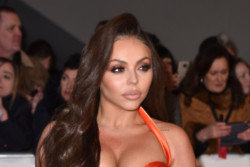