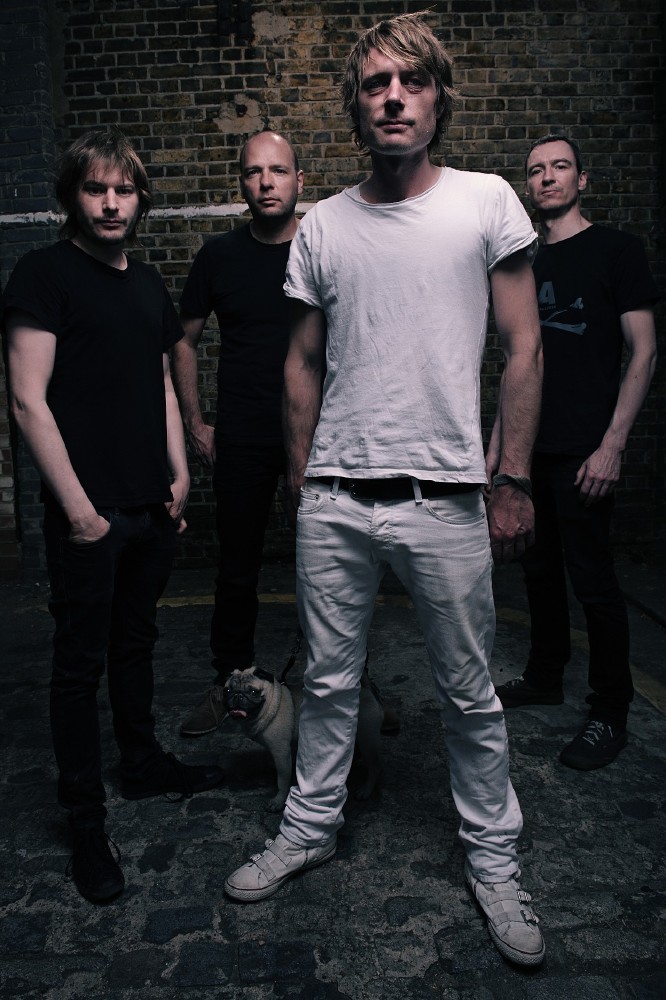 Damn Vandals won man fans last year with the release of their debut album Done For Desire and they are back this week with Kings of Never - the latest track to be taken from that album.

This is another great track from this exciting band and while there is a dark feel to the song than perhaps others that they have released there is still that very familiar swagger.

Jack Kansas has always delivered a fantastic vocal and he does so again with Kings of Never as he really is on top form.

There is a real power to Kansas’ vocal as well as a fullness and richness to it that has this mesmerising quality.

The distorted guitar licks of Frank Pick and the great work from Adam Kilemore Garden on bass is just as terrific and together they create a real atmosphere on the track.

Every time you listen to Dam Vandals they deliver something and really is incredibly exciting and it will be great to see them push on through 2013.

They really have injecting something new and fresh into the British rock scene and this is a band that is quality through and through.

Damn Vandals - Kings of Never is out now 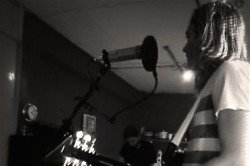 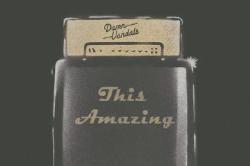 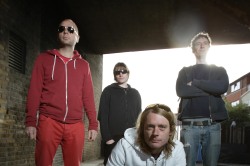