I didn't quite know what to expect from Zayn Malik as a solo artist. As a member of One Direction he was known as the 'Bradford Bad Boi' by fans, but to outsiders that was something simply to poke fun at, at Zayn's expense. He's had his rough times whether that be through the media, in his personal life or otherwise, but when it comes down to the music that's never how somebody should be judged. 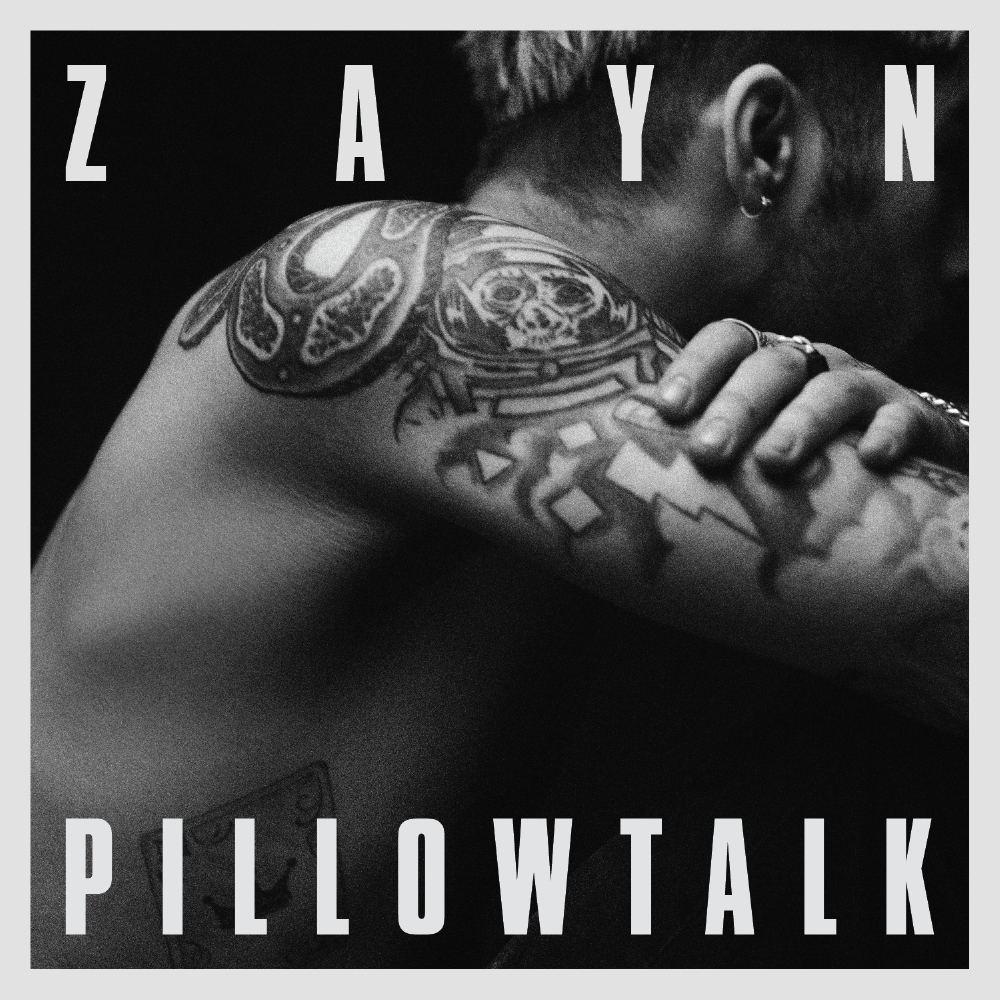 In a recent interview, Zayn spoke about his solo music and insisted "sex has to be talked about". With 'PILLOWTALK', we're diving right in, whether that be through suggestive visuals in the music video or bold and implied lyrics within the body of work itself. It's a rude awakening for young fans of the past but a welcome step in a new direction for the rest of us.

Vocals are soulful, starting off brooding before exploding into an explosive chorus that's just begging to be performed live.

Singing 'It's a paradise / And it's a warzone', you can't help but wonder if Malik is alluding to his relationships of the past and present and how they've been scrutinised not only by the media, but by the rabid Directioners that gave him worldwide fame. His fans can be his greatest friends but also his worst enemies, spewing hatred towards those he may be pictured with if there's a hint of romance and they don't approve. It's a tough life for a former boybander.

Now allowed to express himself through his own creativity rather than becoming a part of the pop production machine that One Direction were forced into, it's instantly recognisable that Malik is finally enjoying what he's doing. The passion's in his voice and the music is much better for it.

This is the perfect debut for the young artist. He's going to now start being taken seriously as a musician who can adapt to a multitude of genres instead of sticking firmly in the pop lane and I for one cannot wait to see what else he's been working on. That album release cannot come soon enough.

'PILLOWTALK' is available to download now, with debut solo album 'MIND OF MINE' released on March 25 via RCA Records. 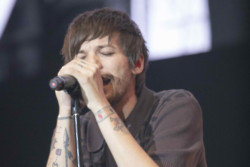 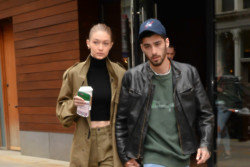