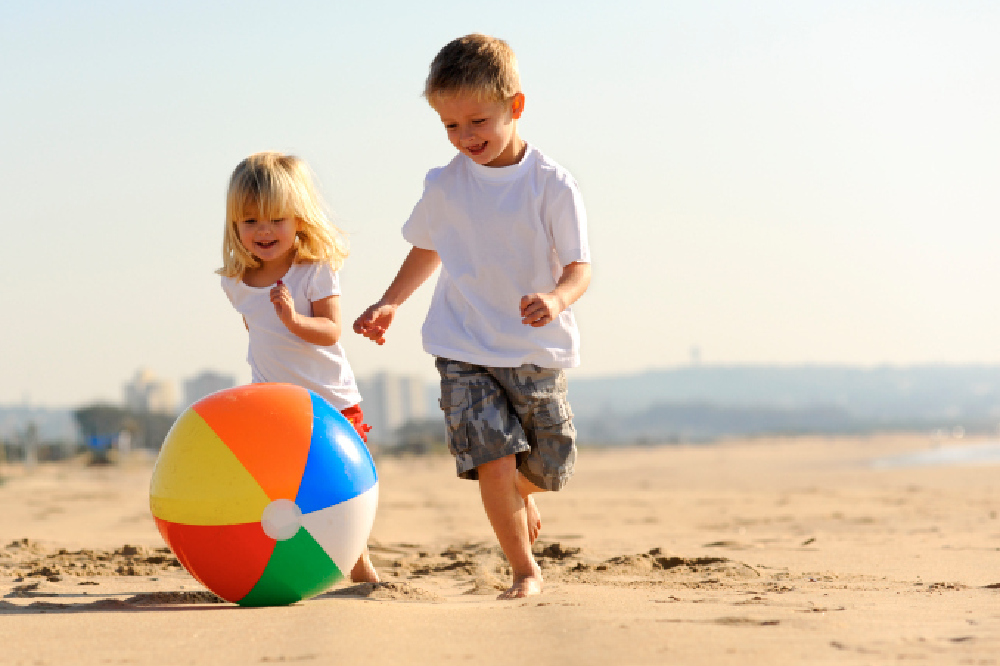 It has been announce that the government are considering a 'Cinderella Law' to protect children from emotional cruelty.

The new law -which harps back to the famous tale of forgotten girl, Cinderella- will make it a crime to do anything that damages a child's 'intellectual, emotional, social or behavioural development.'

A 'monumental step forward for thousands of children.'

Parents found guilty of emotional neglect could face up to 10 years in prison, the maximum sentence for child neglect.

The decision follows a campaign by the charity Action for Children. Sir Tony Hawkhead, Chief Executive of the charity, told the BBC the new law would be a 'monumental step forward for thousands of children.'

Supporters of the campaign have criticised the current Children and Young Persons Act as being outdated, with much of the legislation being more than 80 years old.

Prime Minister David Cameron expressed his support for the act to the Daily Mail, saying there is 'nothing more important than the protection of children.'

But questions have arisen on social networking site NetMums as to how emotional cruelty against children can be proven or measured?

Whilst fellow member Imogen C said: 'Hopefully this new law should bring some improvement and good results. It sounds okay, but what classes as 'love'??'

Questions of existing child protection standards were also raised on the site, with another member, Chantelle C, commenting: 'I agree this should already be part of the laws protecting children but inalso agree that if we cannot protect them from being killed in their own homes then its all just words.'

Michala A then asked: 'Why add additional work onto a Social Services system that is already struggling and in to many cases failing miserably!!'

Whereas in the original tale Cinderella has the help and support of her fairy godmother, The Telegraph reported today that around 1.5 million British children are thought to be victims of neglect.

These changes to the law suggest that police intervention will happen earlier, ultimately protecting the child from later physical or sexual abuse and bringing forward the involvement with social services.

Plans are expected to be announce later this year during the Queen's speech in June. 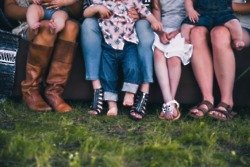 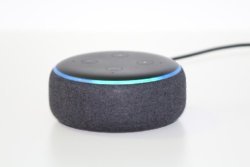 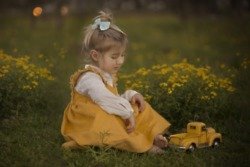