Lily Collins has recalled how she once threw a toy telephone at Prince Charles' head when she was a toddler. 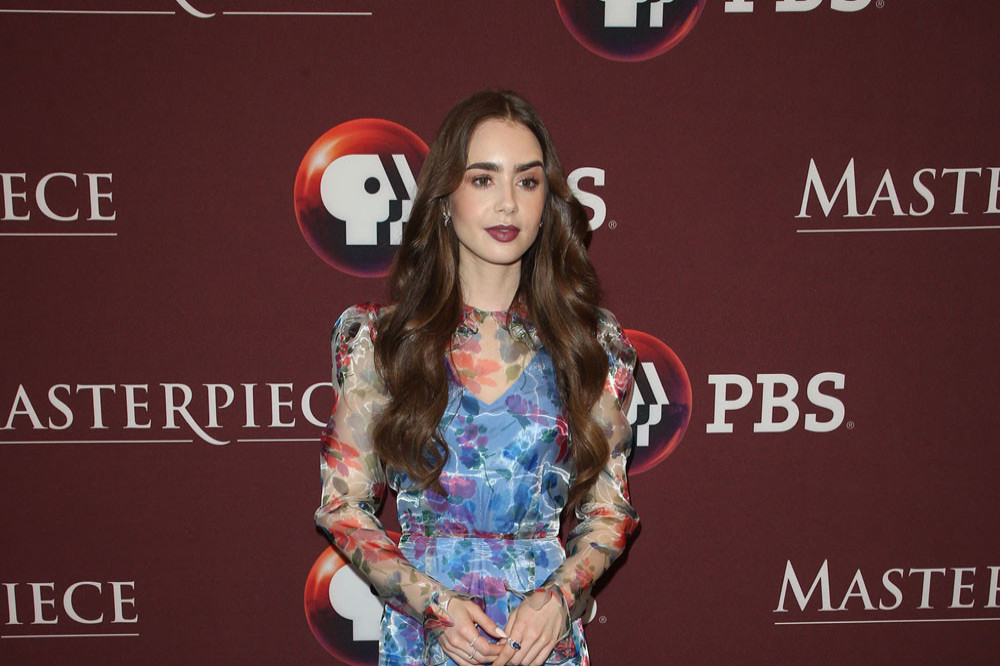 The 'Emily in Paris' star met the royal a number of times when she was a child because of her father, Phil Collins' work with his Princes' Trust charity, and she admitted one occasion when the prince had offered to play with her could have gone very wrong.

She said: "I was told that when I was younger, I was playing with some toys with Prince Charles and I proceeded to kind of throw something at him like throw a toy telephone at his head which... all the air was sucked out of the room."

Lily - who was "two-ish" when she was playing with Charles - was shown a photo of herself with her dad and mom Jill Tavelman meeting Princess Diana and she recalled how she tried to snatch back a bouquet of flowers she'd handed to the late royal.

Speaking on 'The Late Late Show', she told host James Corden: "'ve been told this is what happened. That's my mom and my dad and I and I'm giving Diana flowers but the second she went to take them I then tried to pull them back.

"As you can imagine, all the air was sucked out of the room but then again, I was wearing a cute dress so who's gonna punish me there?"

Elsewhere on the show, Lily recalled how she went swimming with whales while on vacation with husband Charlie McDowell and admitted she'd never felt so at peace.

She said: "I was on vacation and went to watch my husband surf. As he was surfing, two whales breached, a mom and a baby and the captain of the ship I was on said, 'Do you wanna swim with them?' I said no and then was like, 'Why not?'

"They got someone on board with goggles and a snorkel and said jump in. We couldn't see them, the'd swam away... We get back on the boat and try to trail them.

" I'm looking down and all of a sudden this small thing is coming towards me and as it gets closer, it's a whale, a mother and it's baby.

"They turn and stare at me for 30 seconds and I felt a sense of calm I've never felt in my life.

"You'd think it would be terrifying but it was he most calming experience. It was wild." 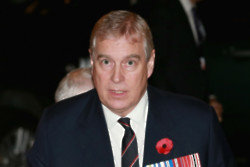 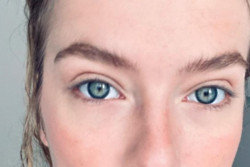