Margot Robbie has urged Prince Harry and Meghan, Duchess of Sussex, to give their move to Los Angeles "time", because she thinks the city has "a lot to offer".

Margot Robbie has urged Prince Harry and Meghan, Duchess of Sussex, to give their move to Los Angeles "time". 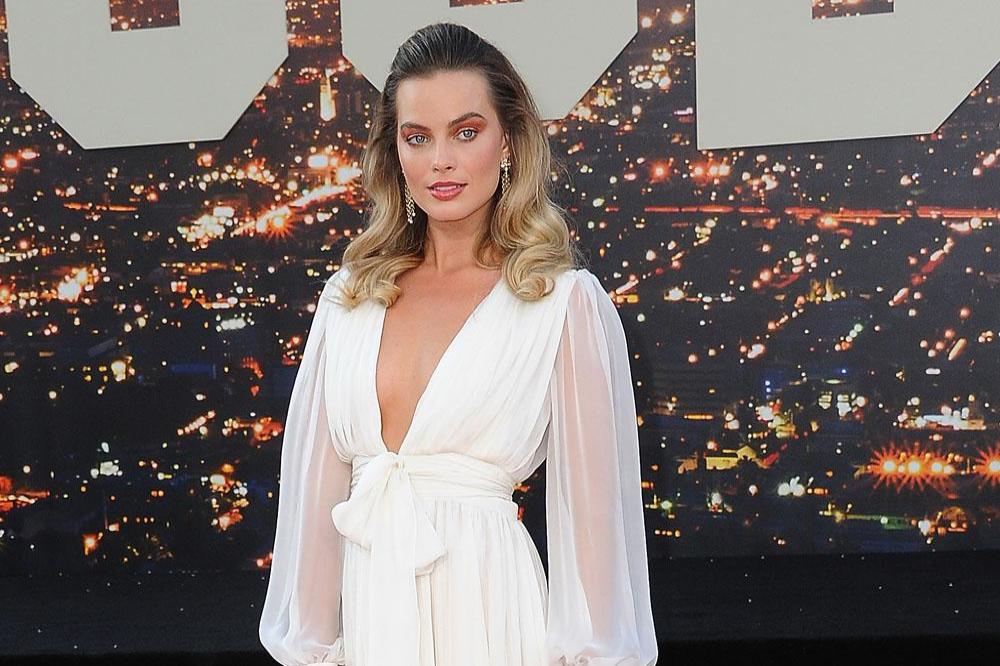 The royal couple moved out to LA earlier this year after they stepped back from royal duties, but were recently reported to have moved out of town to San Marino instead, amid reports Harry didn't like the hustle and bustle of the city.

But actress Margot - who hails from Australia and moved to LA after spending time living in London - has said that whilst it's "not easy" to move home, LA "has a lot to offer".

When asked what advice she'd give to the couple on their move, she said: "Give it time, I think. I have moved country twice now and it's not easy, but in time, places become home and LA has a lot to offer."

The 'Suicide Squad' star - who used to party with Harry before he settled down with Meghan - previously said she wanted to have the couple over for dinner, and although she's yet to organise the get together, the offer is still on the table.

She added: "We haven't [had dinner[ but I would, for sure. Whenever I met Harry in London at parties, he was always a lot of fun, so it would be great to have them both over."

Margot thinks she and her husband Tom Ackerley can "relate" to the royal duo - who have 15-month-old son Archie together - because of their move to LA, so would love to have them over for dinner so they can exchange tips.

When asked if she ever crossed paths with former actress Meghan, the 30-year-old star said: "No, not really. But obviously I know Harry and I kind of feel like we can relate to them and their move, so it would be cool to hang out and have dinner."

Margot married Tom in 2016, and said the secret to their lasting love is their commitment to being "best friends" outside of their marriage.

Speaking to new! magazine, the 'Wolf of Wall Street' star explained: "When I first met Tom, we were best friends and roommates in London, and we are still best friends. So I guess that's our secret - marry your best friend!"