Prince George Touches Down On His First Royal Tour 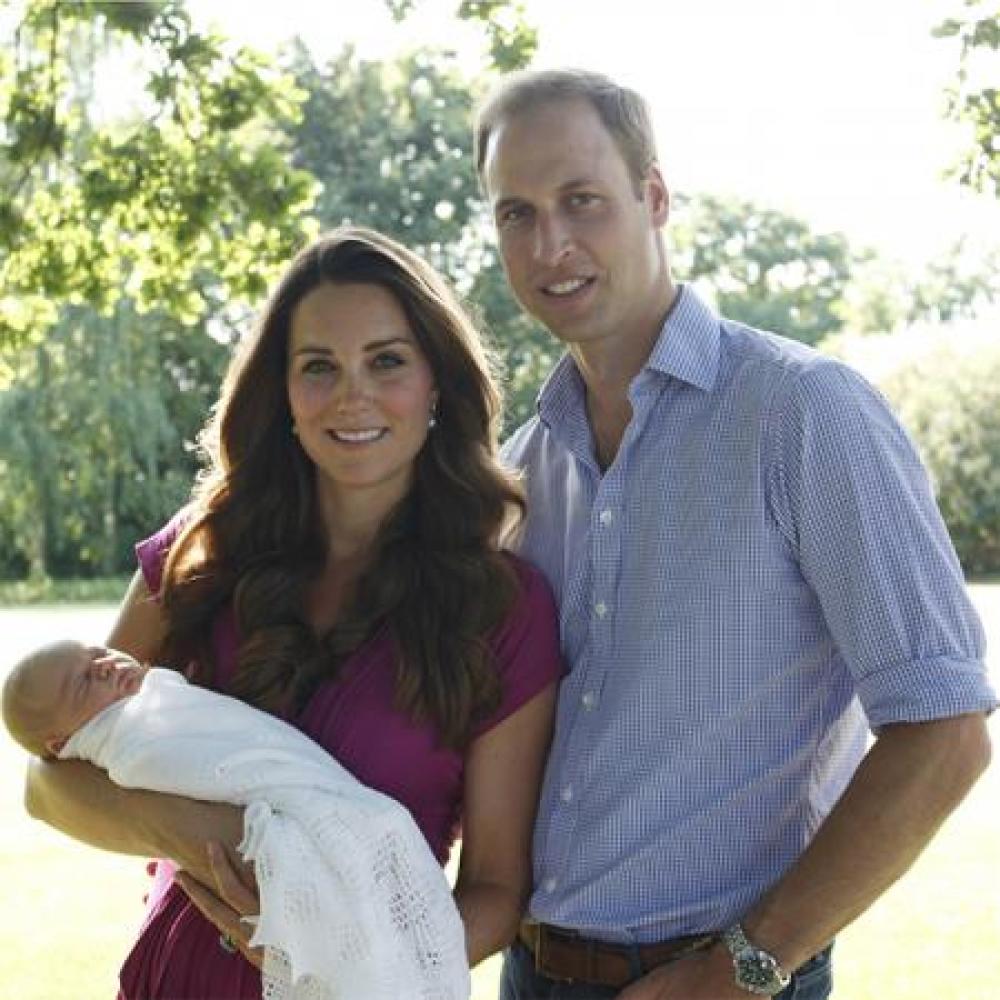 Prince George made his second public appearance since he was born last July.

Prince George touched down on his first ever royal tour this weekend.

The Duke and Duchess of Cambridge arrived at Wellington Airport in New Zealand, after a brief stopover in Sydney.

Kate proved her fashion credentials in a royal red coat and matching hat, but the eight month old Prince stole the show with his new kangaroo backpack.

Obviously ready for a bit of sunshine on his first exotic trip, George made his entrance down under in a matching cream jumper and shorts, despite the chilly weather that greeted the royal party.

The family didn't have to worry about fighting for an airport trolley to carry all their luggage; accompanying George and his parents is an 11-strong entourage, consisting of Kate's hair dresser, a full-time nanny, security and personal assistants.

And forget the hire car; the royal party will be transported around the country on a Royal New Zealand Air Force jet for the first ten days of their three week tour of New Zealand and Australia.

Kate and William have decided to set up three bases during their tour- Wellington, Sydney and Canberra- to prevent having to ferry their young son around during their hectic schedule. This means the young family will be able to spend almost every night with their son.

Whereas it's usually his mother's wardrobe that sets items flying off the shelves; George's new kangaroo backpack sold out within hours of him appearing at Sydney airport with his new favourite accessory. 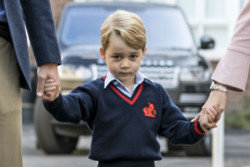 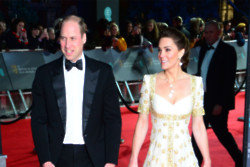