Prince William met with refugees, telling them "you couldn't be more welcome here" after they arrived from Afghanistan. 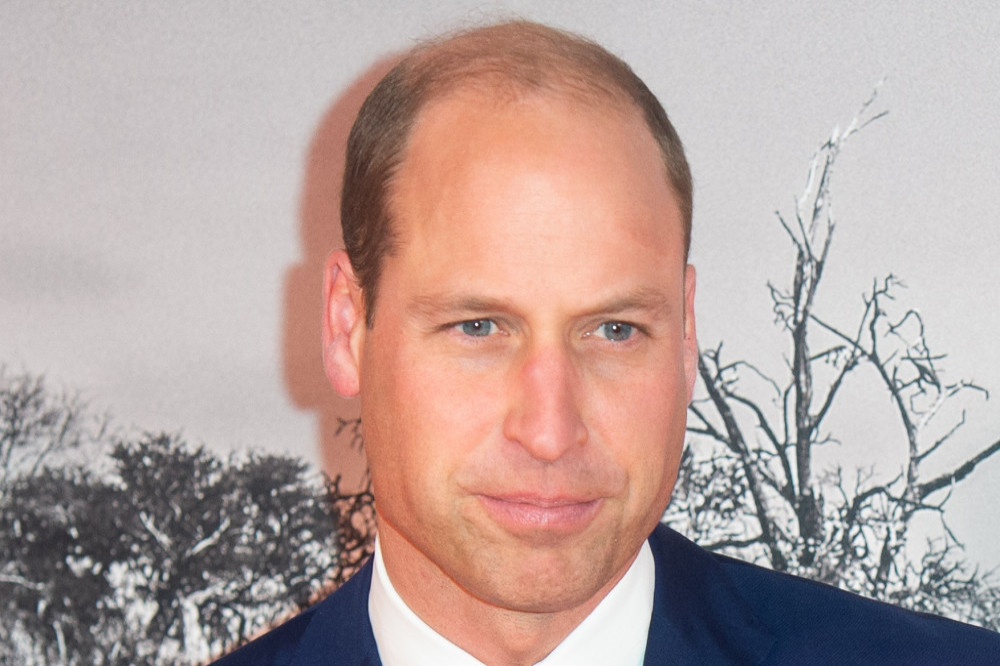 Prince William says refugees are 'welcome' in the UK

The Duke of Cambridge welcomed Afghans who fled the Taliban - who took control of the government earlier this year after the US and UK forces withdrew from a two-decade occupation - after they helped the British government in their military campaign in the country.

The 39-year-old royal - while speaking at a hotel in Leeds, whose details were not disclosed for safety reasons and capacity for 175 refugees - said: “The most important thing is that you are safe now. You have a bright future.”

He added: “You couldn’t be more welcome. Thank you for all you have done.”

The message was met cheers and a round of applause, and William then moved on to chat to two families who were lucky enough to escape Kabul in September, including married couple Haroom Shahab, 33, and Zehra Akbart, 28, who shared how they waited 28 hours at the airport to get a flight out.

Zehra recalled seeing countless “desperate” people fail to get on planes leaving the country after their lives were “torn to shreds”.

She told William: "They were running, they were desperate, in front of the oncoming aircraft. That was very hard for us. We were trying to get out of the country because our lives has been torn to shreds.”

Haroom shared how getting to the UK meant they “would be safe” from the oppressive regime currently enacted in Afghanistan - who were targeting anyone “with a link” to the NATO operation in the area.

He added: “When we got to the UK we finally knew we would be safe. The Taliban are killing people without compassion – policemen and their families just gunned down. Anyone with a link to British or NATO forces or government.”

William responded: “It must be very difficult trying to build your new life here while you are so worried about them.”

Hussain Saeedi Samagan - a 38-year-old ex-political secretary at the British Embassy who came to the country with his ex-newspaper editor wife Masooma, 31, and their two sons Daniel, 10, and Arian, one - said he felt welcome in Yorkshire.

William then asked he thought the Taliban would less severe at this stage, -after years away from government.

Hussain doubted this, telling the prince: “No. We know what the Taliban wants, we know they have not changed and that we couldn’t trust them.”

He then told the second-in-line for the throne: “We are settling in well, we are making friends. Daniel said to me this morning he had made 11 friends at school.”

To which William said: “11 friends? You have than I have.” 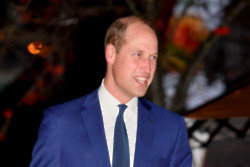