Queen Elizabeth is enjoying her most successful horse racing season ever with 32 winners thus far.

Queen Elizabeth has enjoyed her most successful horse racing season ever. 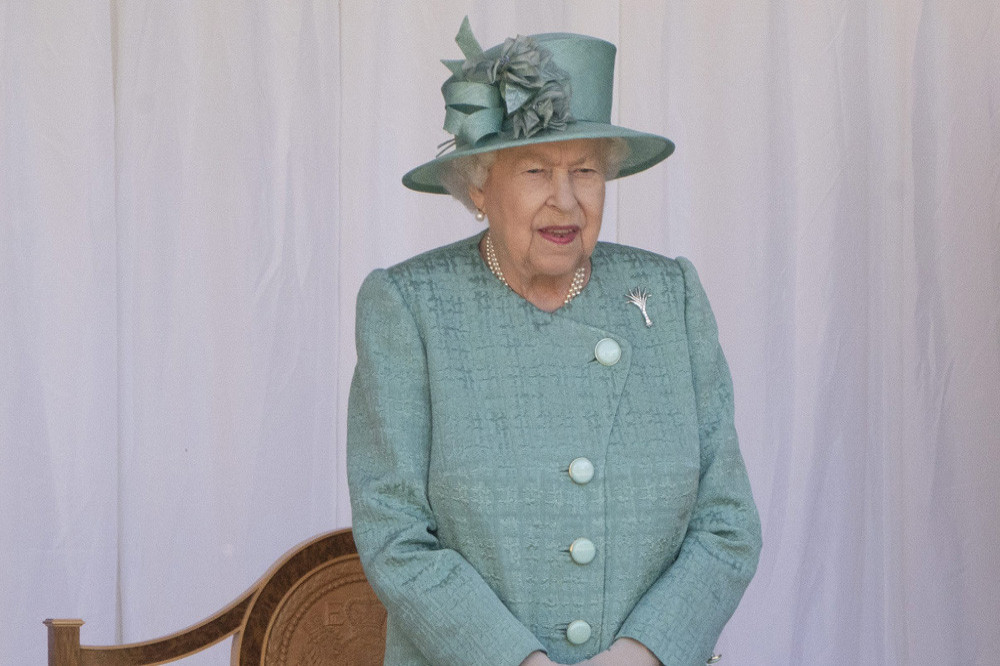 The British royal has seen Fresh Fancy emerge as her 32nd winner following a successful day at Kempton Park, and it's said she's won over £460,000 in prize money in nine months.

A source told The Sun newspaper: "The Queen rarely misses a race in which one of her horses is racing and has a television so she can catch the drama.

"It would have no doubt cheered her up with everything that is going on."

This year's tally includes 30 flat race wins and two over fences, and flat racing doesn't officially end until mid-October, meaning there could be more triumphant moments in the pipeline.

Meanwhile, the queen will also have Reach For The Moon racing in the Derby next June, which comes during her Platinum Jubilee celebrations - although no reigning monarch has won the race since Edward VII in 1909.

Broadcaster Cornelius Lysaght said: "The Queen is a big breeder, owner and patron of horse racing.

"It is not just hype - Reach For The Moon has solid form appearances.

"If, on her Platinum weekend, she finally won the Derby, it would be an astonishing thing. It is the Holy Grail."

the 95-year-old monarch was recently praised by Sarah Ferguson - the former wife of her son Prince Andrew - for "believing in her".

The Duchess of York said: “I think to myself that honestly, my mother-in-law has been more of a mother to me than my mother."

The 61-year-old author also praised the Queen for being so "modern".

She added: “I absolutely admire the incredible way Her Majesty is so modern. And how flexible, and how understanding, and how forgiving and how generous and kind. I absolutely think there is no greater mentor. The consistency of Her Majesty has been a great honour. A huge honour. Makes me want to cry.” 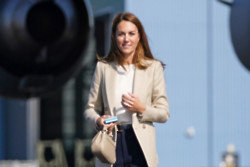 The Duchess of Cambridge's stylist is pregnant 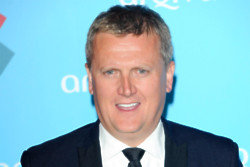 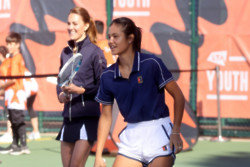