Queen Elizabeth delighted eight-year-old Maia Reid by responding to a postcard she'd sent from Italy, where she'd been with her family. 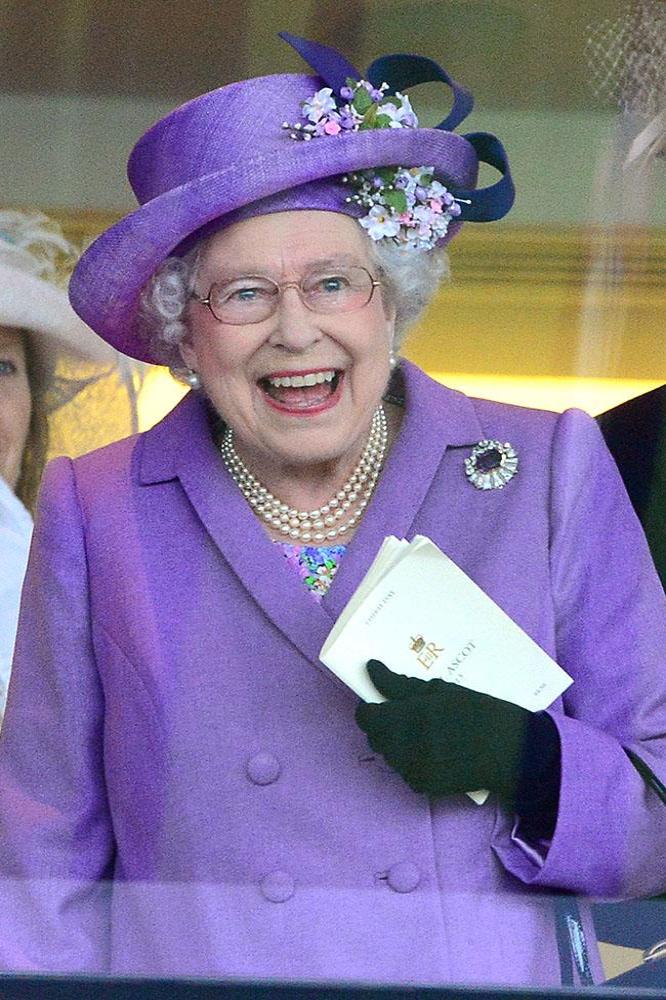 Britain's Queen Elizabeth thrilled an eight-year-old from Catherington in England by replying to a postcard.

Maia Reid was travelling with her family in Italy when she decided to pen a note to the Queen, and was delighted when she received a response from the monarch.

Meanwhile, her twin brothers Alex and Finlay, aged six, wrote to Prince George and also received a reply to their messages.

Speaking to The Portsmouth News, Maia explained: "I was in Italy and I wrote a postcard to the Queen.

"When I was at home Alex got a letter first and then Finlay got one. I was waiting for my letter and I thought it wouldn't come.

"And then one day I came home from school and there was a letter so I opened it and it was from the Queen. I was very happy because I waited for ages for it to come. I feel very special."

Maia's reponse letter was penned by the Queen's Lady-in-Waiting, who said the Queen was pleased to hear she had a nice holiday in Italy.

The twins, meanwhile, each got a letter sent on behalf of the Duke and Duchess of Cambridge, as well as a souvenir photograph of Catherine, William and George. 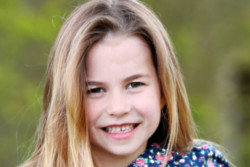