Femalefirst on Tour – We hit the holiday trail.- The Eurocamp sequel 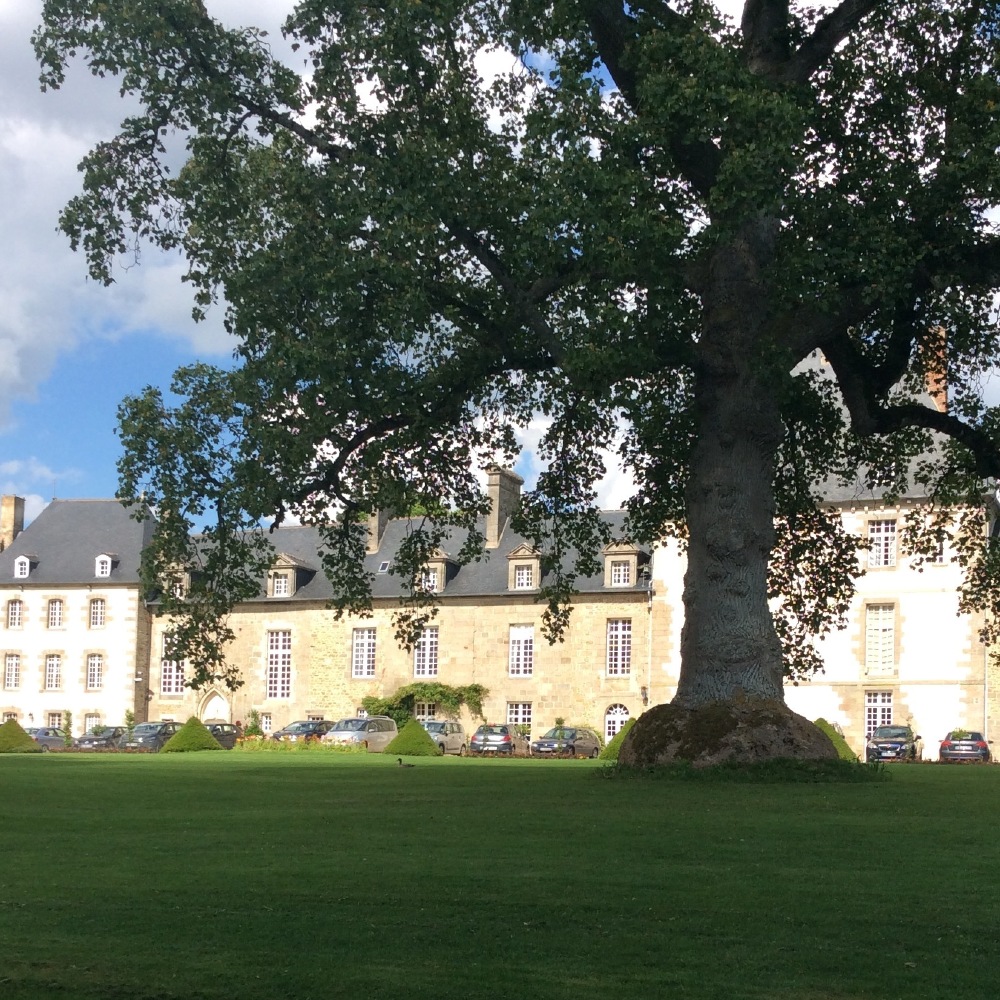 On arrival first thoughts it was stunning.

The huge drive way in past the hotel on the Parc with the golf course to our left and paint balling areas to the right.

We arrived at the park reception where we booked in. The staff where really enthusiastic and wanted to tell us what was on for the week ahead places to go and things to do.

You are given a map of the site showing were we where, and how to get to our mobile home.  The place was buzzing and by the looks of it the weather had been really good lots of tanned holidaymakers enjoying themselves.

We arrived at our mobile home kids all dashed to their rooms unpacked grabbed the beach towels and just disappeared.  We stayed made up the bed and just lazed on the loungers on the grass at the side of us with a glass of wine.  On looking around our accommodation you couldn’t want more, everything is there all your kitchen appliences even down to a coffee maker, we don’t even have one of those at home.

So our first evening we decided to have a BBQ, ours was a gas one so we had no messing around trying to get it lit.  We had brought food from the UK so on it went, it appears that lots of families had the same from the cooking smells coming from our neighbouring homes.

When the kids came back they had been down to one of the many swimming pools at the parc. They just wanted to come back eat and go off exploring again, after a few glasses of wine and our dinner Stephen and I decided to go and have a walk around everyone was so nice and chilled and from listening to everyone speak we new it much have been a lot of Brits here.  On the way down to the hub or centre of the Parc we past some tree houses which looked spectacular high up into the tree’s there were like 3 parts to them 2 houses joined by what must be seating and eating around really cool, the kids said next time they want to stay in one.

We went to the pub to have a drink there appeared to be a pizza restaurant opposite with lots of people eating and drinking inside outside and with it being so warm many were outside.  One thing noticeable was the kids had total freedom here it must be that safe.

So much to do, Football pitches a huge park area with swings and slides.  They even have a water ski area with an electric pully that drags you along the water.

On our way back to our accommodation we found the on site shop and I did find out the are two big local supermarkets 15 minutes away so we would not go hungry.

Back at the chalet we sat outside on the deck chilling waiting for the kids to come back, we had no internet no tv just us our books and a bottle or two of wine, it was so nice just to be able to talk.

Next morning we had breakfast on the decking its like a big extention of your mobile home, then we all walked down to pool, passing a large lake with peddlows on them we checked out the zip wire were going over our heads, that looked so much fun, I was determined that I would have a go.

At the pool the sun was shining the water looked so inviting and at certain times they turn on the wave machine which was really good fun.  Our kids had a list of what they wanted to do so there were lots of activities for free and you could get involved with water aerobics that sort of thing.  Our kids wanted to the tree climing it’s the same sort of thing as Go Ape, the boys didn’t want to come down, they actually did both courses and wanted to go back and do it all over again.  The girls had decided they wanted to go pony trecking our daughter had never ridden a horse before so was a bit anxious but after getting on the horse 10 minutes later got into it really enjoyed it.

That evening the kids wanted to go for the pizza restaurant, great food reasonable prices. The kids wanted to say around the bar for the free wi fi typical kids and their phones catching up with their mates.

The next day and a different pool this one seemed to be more for the adults so the boys went paint balling so the boys went off and the girls decided they wanted to hire some bikes while we chilled by the pool knowing that they kids would come back when it was time to eat. After a couple of hours the kids came back finished their activities they met up and went to an indoor pool which is really warm and tropical before returning for food.  We opted for a take away and sent them off to get pizza and garlic bread.

The girls on the cycle trip found some floating homes on the lake behind the Chateau so we all went for a walk around to go and have a look.  The site is set over 400 acres of land it has a world class 18 hole golf course that people travel all over to come and play.  While we were walking back a helicopter was landing it belongs to the owners but they allow visitors to the park to have a trip up in it a great way to see the parc from up above.

another great thing about the parc is that they have kids clubs which they can go to for free so again the adults can enjoy a bit of time by themselves knowing that their children are being entertained and looked after.

it was coming to the end of our stay so we decided to have a go on the zip wire so after making my husband participate we headed off got in the safety harness and followed everyone up the tree.  We had a brief about what to do and then off went the girls followed by the lads and we just looked at each other thinking it didn't seem as good an idea as earlier.  Well we took that leap of faith and we sailed through the air in fits of laughter. It was really good fun so I was eager to have the second go and this time we filmed ourselves, turning around on the line hoping to make that safe landing, it was so much fun.

Then back to the chalet and set the barbie for our last evening.  We had an early start the next day so we didn’t stay up to late and apart from that we needed to get every where cleaned and tidied for the next guest.  One of the conditions is you leave the place how you found it.

We were up bright and early the next morning as you need to be out of the mobile home for 10 but you are allowed to stay on site for the rest of the day, there is no rush to get you off.  But our ferry from Cean was at 4pm so we set off to have a couple of hours on the beach at Normandy, before we boarding the ferry.

We pack the Zafira and again there plenty of space for all our luggage and the souvenirs we had bought to take home. So we put the destination into the sat nav and off we went, as i wrote before it is so easy to use.

We had a couple of hours in Normandy and taking in all the history of the area and as it happened it was going to be the anniversary of the landing the following week so my husband was really interested to see al the statues and monuments in memory of the lost and very brave solders.

A  very sobering thought when you think of he sacrifices made on this beach 70 years ago.

We could see people arriving for the Brittany Ferry so decided to join them it took us about an hour from queing to actually getting on board.  Again it is really well organised you park you car and your given a card with the deck and gate your car is on, then off to our cabin for a chill and again off went the kids for something to eat and then off to the cinema.  I just chilled as I new we had a long drive back once we docked at Portsmouth.  The ferry crossing seemed to fly by its the next thing we knew we were getting ready to dock.

We went back to the car and waiting to be told it was our turn to be off again no problems we just waited our turn and disembarked  through passport control, set the sat nav for home and put in home and 4 hours later we were all snuggled up in bed. 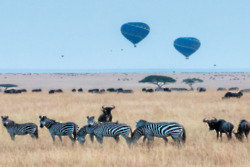 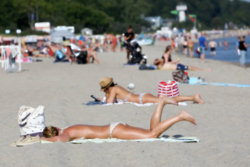 Top 6 Destinations to Travel to in Summer 2022 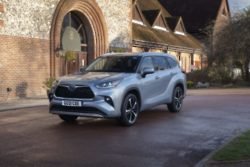