9 Movies Featuring or Inspired by Destinations in England

VisitEngland takes a look at some of the movies coming to the big screen soon that are either set in, or inspired by, English destinations

England's profile is set to be raised on the big screen

The Kent Marshes and a Berkshire stately home star alongside Helena Bonham Carter in Great Expectations, due for release on 30 November 2012. This is just one of a series of star turns for England, which features in huge cinema releases next year, including new ventures from Richard Curtis, the Coen Brothers and Edgar Wright. The English pub, stately homes and London’s skyline will all take their turn in the limelight in these most anticipated releases. 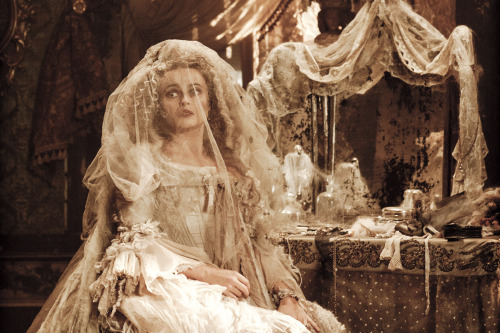 Rounding off the year that marked 200 years since Charles Dickens’ birth is this lavish adaptation of Great Expectations. Starring some of the country’s most beloved actors (Ralph Fiennes, Robbie Coltrane, David Walliams, Jason Flemyng and Helena Bonham Carter), the film features an array of locations in the south of England.

The vast and imposing Englefield House in Berkshire, whose gardens are open to the public between April-October, plays Miss Havisham’s Satis House. Chatham Historical Dockyard in Kent, open to the public from March-December, is the fictional Liverpool Docks where Herbert’s business is located. Wrotham Park, a grade II-listed Palladian mansion in Barnet, is used to film Estella dancing in the pivotal ballroom scene.

The emotionally charged scene which follows, between Pip and Estella, is filmed on the balcony and by the cedar tree in front of the estate. Also featured in the film is Swakeleys House in Uxbridge. The grade I-listed 17th-century mansion is used to film the protagonist Pip’s Mayfair apartment. Both Wrotham Park and Swakeleys House are open to the public once a year during London Open House. 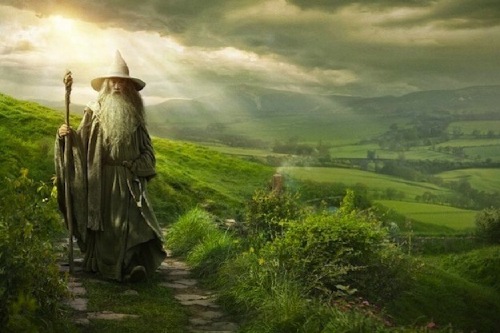 Filming of the first of J R R Tolkien’s prequel trilogy might have taken place in New Zealand, but the Birmingham-raised and Oxford-educated author found inspiration for his fantasy adventures much closer to home. The rolling countryside of Somerset, where Tolkien honeymooned, the Malvern Hills where he walked and the Shire Country Park on the outskirts of Birmingham where he played and explored as a child were all inspirations for Middle Earth. 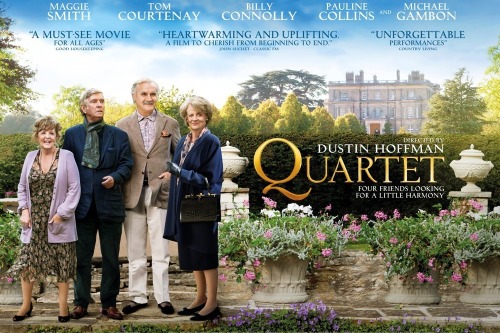 Featuring as the set for this film about a retirement home for opera singers, Hedsor House & Park in Buckinghamshire is as much a part of the ensemble cast as Maggie Smith, Michael Gambon, Billy Connolly and Pauline Collins. The Georgian country house provides the perfect backdrop to the residents’ annual Verdi concert, which threatens to unravel with the unwelcome arrival of the 4th member of the quartet. 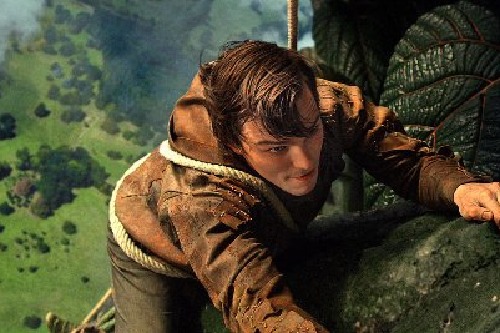 Following on from Red Riding Hood and Snow White and the Huntsman comes the next fairytale adaptation. Ewan Macgregor, Bill Nighy and Nicholas Hoult star in this telling of Jack and the Beanstalk, set in the Surrey countryside and with Norwich Cathedral as a backdrop to one farmer’s quest to rescue a princess from the giants’ kingdom. 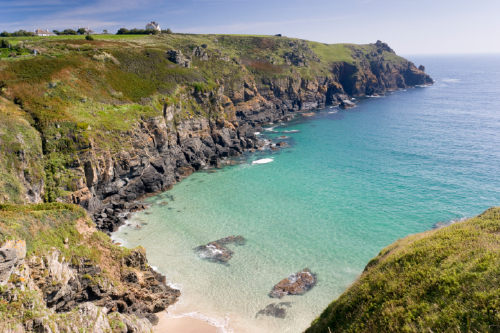 Richard Curtis returns to his beloved London in this time travelling tale. Rachel McAdams, Bill Nighy and Tom Hollander star in this rom-com, sci-fi mash-up which takes the action from Cornwall to the West End through the ages, in the pursuit of true love. 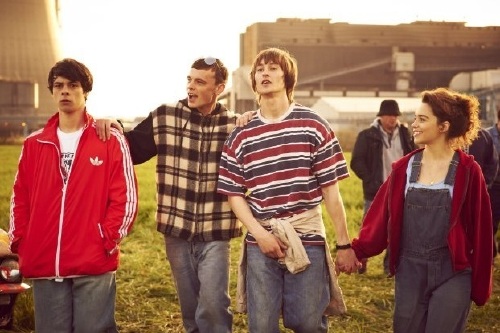 Mat Whitecross’s Spike Island is a fun look at a young band trying to make their way to the infamous Stone Roses gig at Spike Island in Widnes. The film was shot on location in and around Bolton, Widnes, Salford, Manchester and Stockport – and sharp eyed viewers may spot Salford University and Bolton Market.

7. Postman Pat: The Movie – You Know You’re The One 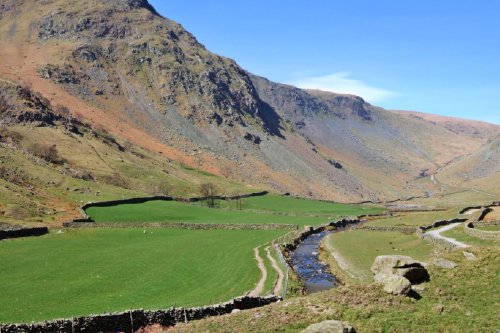 Postman Pat and Jess are hitting the big screen in a feature length film voiced by Kate Winslet, David Tennant, Rupert Grint and Jim Broadbent. Its setting of Greendale might be fictional, but it is based on the very real and very beautiful Longsleddale in Cumbria. 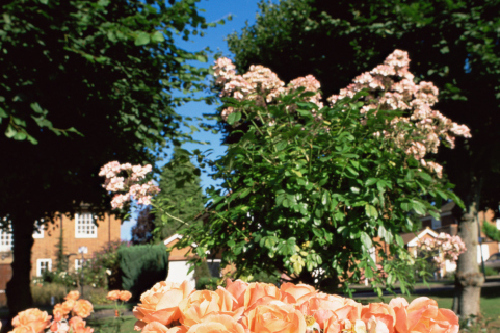 When childhood friends (played by Simon Pegg, Nick Frost and Martin Freeman) decide to recreate an epic pub crawl from their youth, it is Hertfordshire’s Welwyn Garden City that stands in as their home town. As with Shaun of the Dead and Hot Fuzz, the English pub has a pivotal role in this film from Edgar Wright, although their aim to reach the last pub is soon ecplised by a far more pressing mission. 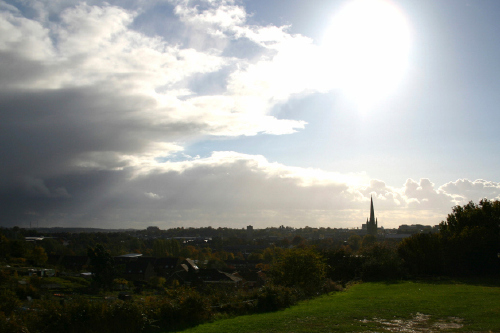 Everyone’s favourite DJ and TV presenter is back! The storyline is closely guarded so we’ll have to wait and see whether any of his TV show ideas have been commissioned (Monkey Tennis, perhaps?) and whether his house is finally ready, but one thing we do know is that Norwich will have its usual starring role.

Have you visited any of the places appearing in these films? Tell us about it in the comments below or tweet us @FemaleFirst_UK 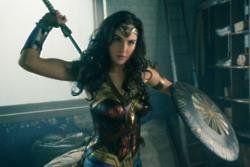 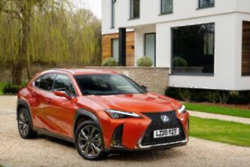