I share my thoughts on the Macdonald Portal Hotel, Golf & Spa.

Having reviewed a number of Macdonald hotels before, I was keen to find out how the Macdonald Portal Hotel, Golf and Spa fared against the others. 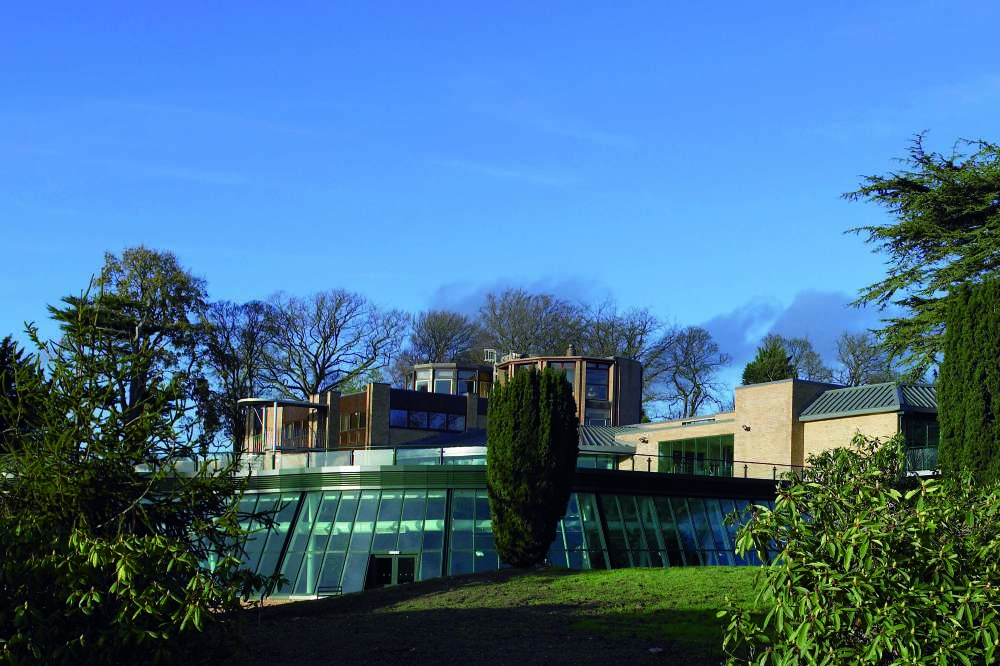 The hotel was about a 50-minute drive from where we live in Warrington but easy to find with the sat nav. Even if you don’t play golf, such a resort is always a good indicator of location as the land provides a buffer between the hotel and nearest towns and roads. The Portal is set back into the Cheshire countryside so we were able to take in the views while winding along the road to reach the car park. Once you arrive you are in your own little bubble, which is just what you need for a romantic mini break.

Check in was quick and easy with Desi, she booked us a meal in the restaurant for 8pm, directed us to our room and told us where the spa was for our appointment on the following day.

The room itself was generous with one of the largest beds I have ever seen- I had to wave to my husband from my side! I joke- but it was big enough to spread out and enjoy the space while watching TV and sleeping.

It had a little seating area, along with coffee and tea making facilities for if you fancy reading or watching TV while enjoying a brew.

It also had a dressing table, a large TV, which was piped through into the bathroom and beautiful views of the grounds when it was light the next morning.

The bathroom was nearly as large as the room and boasted a separate shower and bath, as well as some complimentary Lavender toiletries in case you forget your own.

We unpacked and went down for dinner in the restaurant, which was busy as you would expect on a Friday night.

We chose our table and waited patiently for someone to come and take our order. As it was a hectic night for the staff, we had a 20-minute wait before we ordered and I had to ask for our drinks which came about 40 minutes after we initially sat down and after our starters arrived.

I was a little disappointed to see that the a la carte menu didn’t clearly state which meals were vegetarian- unlike the market menu which had a little (v) next to the vegetable dishes. Although I could make an educated guess, it offers extra peace of mind when ordering food that is clearly marked as suitable.

For future guests, I must stress that there are two menus- one for guests who have purchased a package deal of dinner, bed and breakfast and the other is an a la carte menu which has a supplement attached. We were only told about the supplement after choosing our dishes and placing our order- it would have been preferable to know about this before choosing what we wanted. From listening to some of the other guests sitting around us, it was evident we weren’t the only ones who were in the dark about this arrangement or the only guests who had been made to wait to place their orders and receive drinks in a timely manner.

When the food arrived – we could not fault it- my partner had the tomato and basil soup, followed by the signature steak and I had the deconstructed bruschetta and the butternut squash with giant couscous.

We followed this with the lemon posset and the sticky toffee pudding, which were equally as moreish.

Every course was of an exceptional standard, it was just a shame that the service let it down and there was a definite atmosphere in the air as a result of miscommunication.

After retiring to our room, we both had a comfortable night’s sleep before heading down to breakfast the next day. Breakfast was served in the same place as we’d had our evening meal.

Tea, coffee, toast, cooked breakfasts and orange juice were served at the table and everything else was self-service. I was delighted to see that the hotel served a vegetarian breakfast which was cooked to perfection and beautifully presented. I was really impressed by the selection of continental options too- there was a range of cereals, fruits pastries and a large selection of toast toppers- including Nutella and Marmite as well as the usual jams and marmalades. We were lucky enough to get a table by the window too so we were treat to a lovely view of the ground while setting ourselves up for the day.

After breakfast we headed down into the spa and although we had to check out by 11- the staff at the reception desk kindly put our bags in the office so we didn’t have to go and take them out to the car.

After filling in the relevant forms, we were given robes, a towel and some slippers before heading into for our treatments. We both had a one-hour Elemis Freestyle Deep Tissue Massage so we would be back in the spa at the same time.

I had mine with Claire who is a real asset to the spa team. I’m someone who’s body conscious and I’m always a little uncomfortable in these situations but she made me feel totally at ease.

She explained what she should be doing before and throughout the treatment, made sure that I was comfortable as she worked on the areas of my body what were giving me a bit of trouble and offered advice on what to do to avoid difficulties in future.

Afterwards she recommended the products she had used on me and brought me some water before showing me to the relaxation room to sit rehydrate.

After our treatments, we went and had a few laps of the pool and spent some time in the steam rooms before checking out.

Overall, the MacDonald Portal Hotel is ideal for a couple’s night or weekend away. Once you arrive there are no distractions and plenty to do to pass the time- as the room provides more than just a bed and bathroom- you can spend more time in there if you wish. The vegetarian food is some of the best I’ve tasted and my partner who is fussy about his steak was delighted with his meal.  You can enjoy your food in the restaurant or the bar and judging by the meals that passed us on their way out to the bar- they are of just as good a standard.

The spa is a great way to unwind and read a book, take in some exercise, detox in the specialised rooms or indulge in a treatment without having to set foot outside.

If you want to venture out of the hotel, I would highly recommend The Hollies Farm Shop which is just a few miles down the road for unusual Christmas gifts and local treats to take home with you.

You can do as much or as little as you like there depending on what kind of weekend you are looking for.

Thank you to Desi, Claire and all the staff who were involved in helping us during our stay. 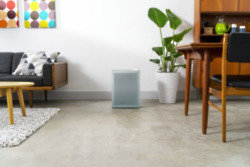 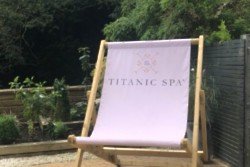 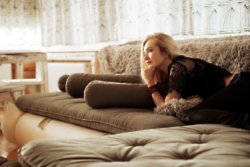