Feud: 5 of the biggest celebrity feuds Ryan Murphy could use for inspiration

Ryan Murphy's new series Feud got us thinking, which famous celebrity spats could he use for inspiration in the future?

Ryan Murphy’s new series Feud – which is chronicling the fallout between Bette Davis and Joan Crawford in its first season, and is rumoured to be tackling the breakdown of Prince Charles and Princess Diana’s marriage in its second – debuted in the US last night to great reviews. Showcasing just how rough times in Hollywood can be, Susan Sarandon and Jessica Lange took the leading roles and gave some incredible performances, likely cementing their going up against one another at awards show later this year and into 2018. Though his second season is apparently already planned out, the idea of bringing some big celebrity feuds to the small screen is something that’s got us thinking – just what famous spats would we love to see recreated? Here are just five that we’d love to see Ryan Murphy use in the future… 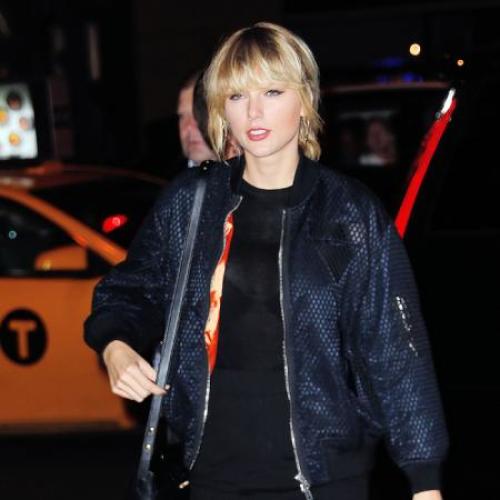 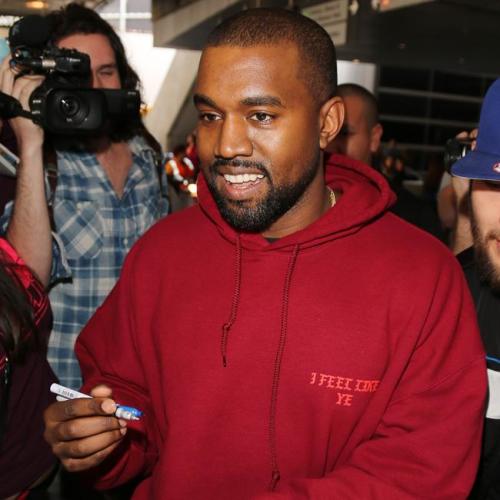 This one started all the way back in 2009 when Kanye stormed the MTV stage and grabbed the microphone from Taylor Swift, who was giving an acceptance speech after taking the prize for Music Video of the Year. Since that point, the pair have exchanged both angry and loving words, making up one minute and then reigniting their feud just moments later. Showing no signs of slowing down, Kanye’s now-wife Kim Kardashian-West decided to get involved and leak audio files of Taylor approving lyrics on one of Kanye’s songs, which she later publicly said she had never heard before they hit the radio. Awkward! We imagine that if Murphy ever does decide to take this one on, he’ll have a wealth of material to go over.

Then of course we have Taylor’s feud with Katy Perry! That could serve as a fantastic B-plot… 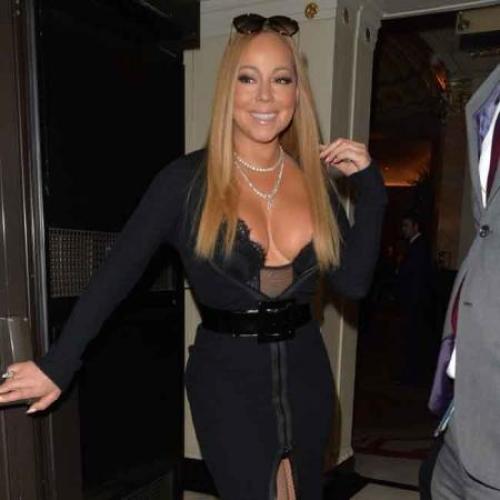 Forced to work together on the 12th season of American Idol, Nicki and Mariah’s disdain for one another was apparent from the first moments of filming. Leaked footage showed them arguing off screen, and when it came to the live shows they weren’t afraid of throwing shade at one another in front of the millions watching from home. Fighting over contestants, eye shadow and pretty much anything they could find an excuse to fight over, it would be great if Murphy could speak to his friends in high places and find out some of the drama that went on behind-the-scenes, bringing it to the show and letting us know more than ever exactly what went on, and why Nicki and Mariah just never got on. 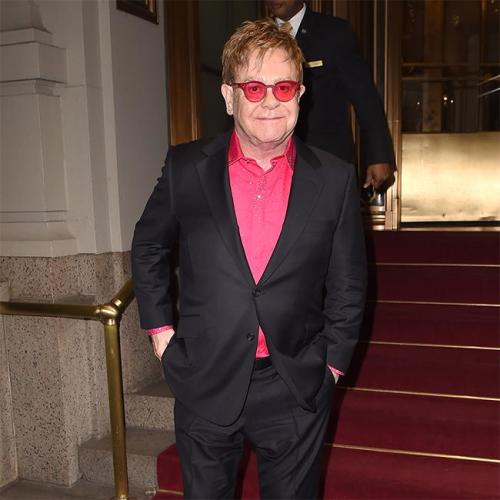 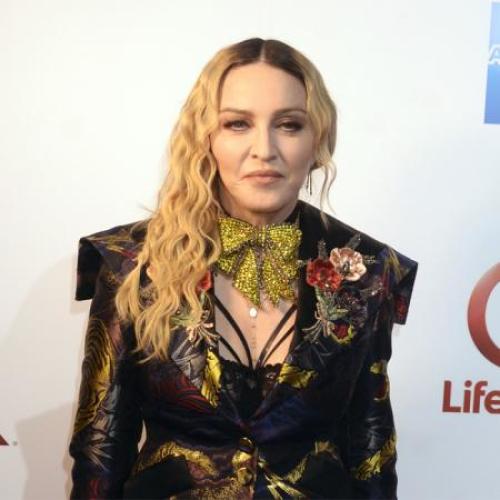 Elton and Madonna are the perfect definition for ‘frenemies’. Though they seem to now have finally buried the hatchet, there was years of bickering the pair and those around them had to put up with. Elton was the one to extend an olive branch, he explained during an episode of The Graham Norton Show, offering her an apology which he says she accepted graciously. If we’re to see a season that has a happy ending, this could be the perfect relationship to delve into!

Working together for years on The Good Wife, sources revealed following the final season of the show that the pair didn’t actually film their final scenes together, with special effects and body doubles instead being used to ensure the last few moments of the show could be brought to fans. Rumours constantly circled the pair and their apparent feuding on the set of the show, but details were always sparce. Again, if Murphy can get some of the behind-the-scenes gossip and shine a light on what went on here, we’d likely be in for one heck of a ride.

Azealia Banks is one of the most interesting entities in celebrity culture. She has sparked rows with various other big names, including but not limited to; Zayn Malik, Iggy Azalea, Perez Hilton, Lily Allen, The Stone Roses, Rita Ora and Rihanna. Picking just one of these to look at would feel a little silly, so seeing an entire season based on Azealia Banks, allowing viewers to go behind the public persona and see exactly what’s gone on in her life to make her such a volatile personality would be amazing viewing. Of course, Banks herself would have to own up to where she’s gone wrong in the past and give some major details to Murphy if this was ever to happen – something we don’t see her doing any time soon. So, for now, this one will have to remain just another idea…

Feud continues Sundays in the US on FX, and is expected to come to the UK later this year. 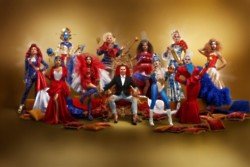 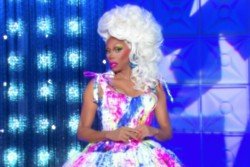