Four stories. One enemy. Our review.

Many sci-fi shows are filled with over-dramatic action and rely on special effects; however, this series centres on dialogue, incredible acting, and a deep, intense overarching narrative... 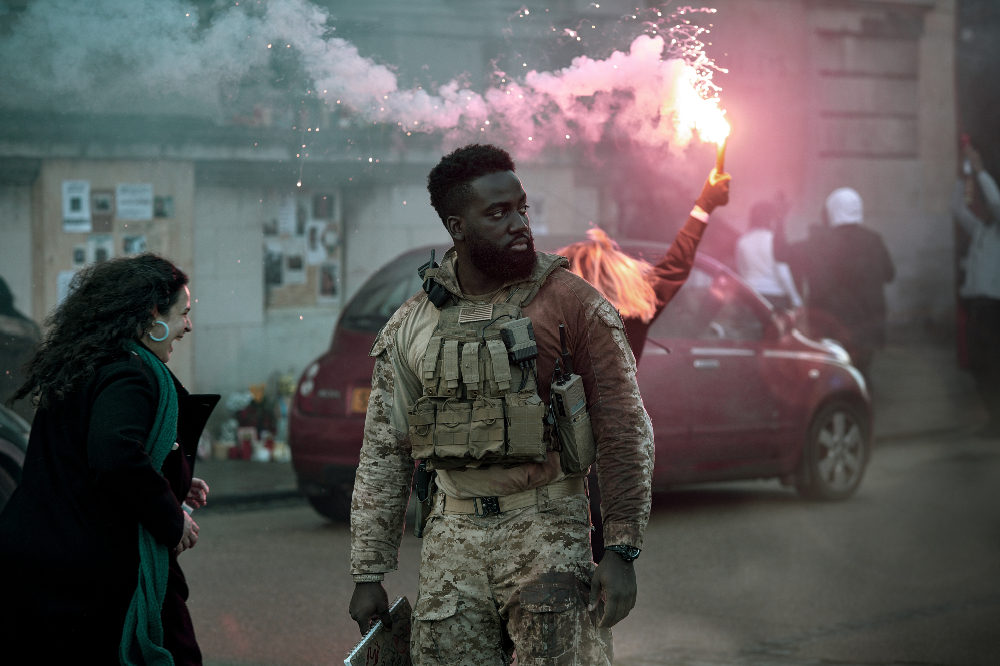 Invasion, an Apple TV+ original, which is streaming now, follows four to five different stories with different characters as the world seemingly comes to an end.

The show spans 10 episodes, each split into sections following a different character. One perspective was Aneesha (Golshifteh Farahani), a mother of two with a husband who keeps many secrets; another follows JASA employee Mitsuki (Shioli Kutsuna); whilst a third sees a group of children become lost on a field trip, with Caspar (Billy Barratt) at the centre; and a fourth focuses on Trevante (Shamier Anderson), a member of the US Army.

Each perspective has its drama, emotions and issues, as every single one of these characters must find a way to survive among what could be their last days on Earth.

Invasion is a show I was very keen to review, as I adore the sci-fi genre and wanted to set my eyes on something brand new; and I was not disappointed.

The show was an intense collection of stories that each had a key role within the overarching narrative of the series. It was incredibly well-done, and each episode drew me in even further.

The first episode set the scene beautifully for the rest of the season. The atmosphere was calm and unnerving, the music was slow and everything I saw had an impact on the story.

I already knew that this show would be something special from the first episode, as I saw a variety of different characters, each with different family types and ethnicities, and a wide range of emotions from anger, sadness, grief, loss and worry.

One thing Invasion did incredibly well, is dialogue. The show relies rather heavily on this, as the aliens don’t show up until nearer the end of the series. This really impressed me, however, as while the show is focused on the invasion, there was no need to show the enemy until absolutely necessary, because the characters were so intriguing on their own.

The speeches and conversations the characters have are incredible; each perspective was so clear-cut, and you knew exactly where you stood with all of them, even when new facts revealed themselves.

There was a clear general story within the show which created an almost unified atmosphere between these characters that have never met, and I found that incredible. While each of the characters’ stories and circumstances were different, they were all facing death and were all battling for survival; this fact connected them in such an interesting way.

With many shows, you enjoy the narrative but the characters might not be worth investing in; Invasion sees the time given to each perspective split perfectly, which gave me enough time to fall in love with the characters, and saw cliffhangers in the middle of episodes, which only intrigued me more.

What I really adored about this series, was how different it was to some other sci-fi movies and shows I’ve seen in the past. Perhaps it could have moved a little faster, and the aliens could have been more involved in the first half, but the slower pace and beautifully-written dialogue made it stand out.

There was little in the way of intense, fast-paced action and, while that doesn’t sound enjoyable, that’s exactly what made it so brilliant.

Not once did the feeling of impending doom or danger dissipate; there was always a shroud of fear wrapped around every character, even in their bravest moments. Every single story had a purpose, and a deep sense of emotion attached to it, which was maintained from start to finish.

While I adored every character, I have to give a special mention to Farahani and Barratt on their performances. Farahani played Aneesha, a mother of two, and her role was exceptional. Her lines were spoken with such authority, and she remained calm throughout.

Not once did she lose her temper with her children, or with her husband, despite his somewhat unmoral choices. She was a beacon of hope, I believe, as she led her family to safety time and time again, and the actress did an outstanding job at maintaining this character and keeping her afloat.

Barratt’s role as Casper was also incredible, as he was a character with genuine struggle in his life, but always showed compassion, even to those who didn’t deserve it. He was brave and rather adult-like, as he and his classmates struggle to survive after becoming lost far from their homes in London on a school trip.

Invasion didn’t follow the usual tropes often seen in suspenseful shows, and I loved that. It stood very strongly on its own two feet and carved out its own path. Every emotion is felt so strongly within the series, which made every event and character all the more interesting.

Mitsuki was a delicate, strong-willed character who will move heaven and Earth to get back what she lost, Trevante was a broken man trying to fix what he broke, Caspar was brave and loyal, which held him in very high regard, and Aneesha was calm, focused and willing to make any sacrifice to save her family.

Any time when I thought I knew what was going to happen, something completely different took over; the unexpected was hiding around the corner every minute, and the series had an incredible ability to surprise me, unlike many shows I have seen where the predictable was staring me in the face.

Invasion was a smart, emotional and eerie show with a lot to offer its viewers. I travelled the world while watching this show, fell in love with some outstanding characters, adored the writing, casting and atmosphere, and was happy to be shocked and surprised along the way. This series is a must watch. 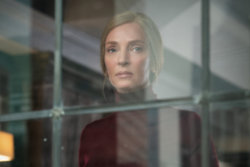 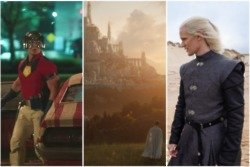 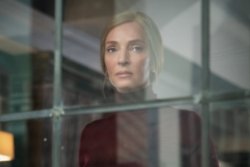