Curtis Pritchard: Maura was under-marked on Dancing on Ice

Curtis Pritchard claims his significant other Maura Higgins was "under-marked" on 'Dancing on Ice' yesterday (12.01.20) after she scored 22 out of 40 on her ice skating debut. 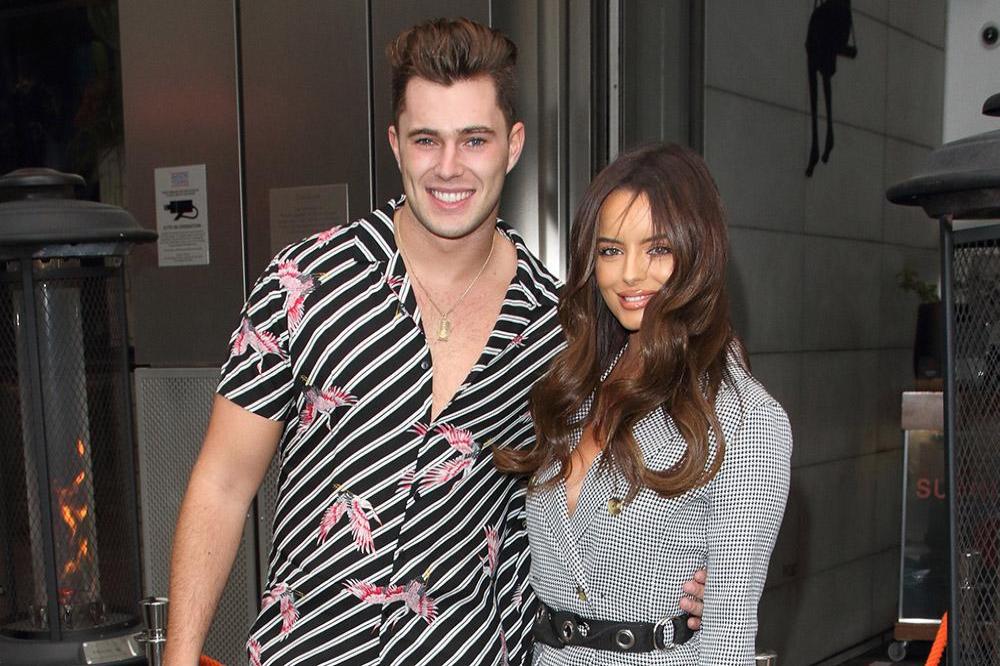 The former 'Love Island' star admits his girlfriend - who he met on the ITV2 show last year - was "so scared" before making her debut on the ice skating show yesterday (12.01.20), but he believes she put in the best performance she has "ever done" and deserved more than 22 points out of 40.

He said: "She's been so nervous. I was messaging her all day yesterday. She was shaking, so scared.

"I was sweating in the audience. She went on and did the best performance she has ever done.

"She landed those lifts. She was smooth.

"I think she was under-marked. Or, I'm not going to say who, some people got over-marked."

Curtis was in the audience supporting Maura on yesterday's show, and insists the pair are "completely fine" following speculation they may not be.

He said: "Me and Maura are completely fine and I was watching her on 'Dancing on Ice' yesterday."

And the 'Greatest Dancer' receptionist - whose brother AJ Pritchard is a pro dancer on 'Strictly Come Dancing' - admits he was more nervous watching Maura on the ice than he ever has been seeing his sibling strut his stuff on the dance floor.

Speaking on 'Lorraine', he added: "I've watched AJ on 'Strictly' so many times but I got more nervous watching Maura on this because I was thinking, 'One little slip and you could be out of the competition.' "

Pro dancer Curtis recently revealed he had been giving Maura dance lessons to help with her 'Dancing on Ice' training.

He said: "I've done a bit of dancing with her. Just normal ballroom and Latin dancing, and she's a great follower.

"So I think that's really going to help on the ice." 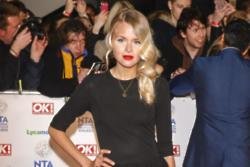 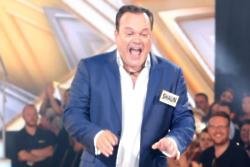 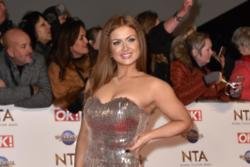