Davina McCall has warned parents about their kids using a chat website after her daughter was sent explicit pictures. 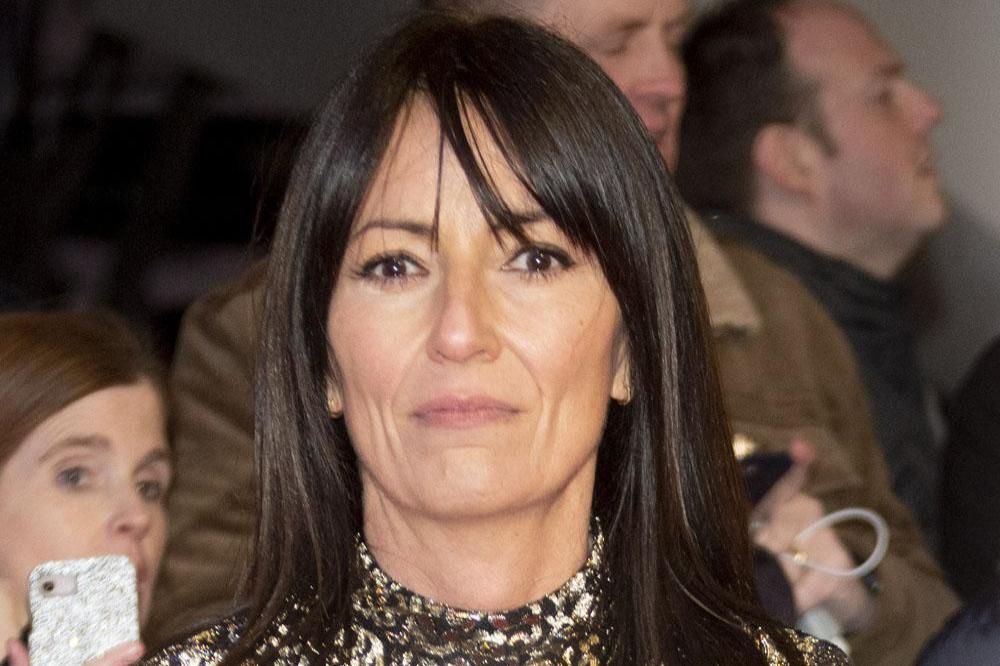 The 52-year-old television presenter - who has children Holly, 18, Tilly, 16 and Chester, 13, with ex-husband Matthew Robertson - has warned parents of the site Omegle, which allows users to chat with strangers, after Tilly came face-to-face with some unwanted images.

Speaking on her 'Making The Cut' podcast, she said: "So let me explain what it's called, it's Omegle and their whole strapline is 'talk to strangers' - so red f***ing, excuse my language, flag right there. So it's like playing roulette. You sort of spin the wheel, so you press Enter and your face is there on the camera.

The former 'Big Brother' presenter expressed her concerns for younger children whose parents may not know about its popularity.

She continued: "If you are a parent and you have children under the age of 16 you need to be checking their computers that they are not going on Omegle because this is the most dangerous site I have ever seen.

"Obviously Tilly thinks it's really funny, but if it was a 14-year-old girl I would be genuinely really, really worried.

"I'm amazed it's legal. And warning someone that there are predators on there - it says a lot, right? There's got to be better ways of meeting people.

"There aren't many things. I consider myself to be a really liberal person, but this was a step too far even for me. It's much too easily accessible to kids."

Thames Valley Police issued a warning about the site last month, and advised parents to talk to their kids about the "dangers of giving out personal information".

They said in a statement: "The tag line for Omegle is, 'Talk to strangers'.

"Chatting to different people online can be fun, but as Omegle acknowledges, there is a strong risk of users encountering sexual content on Omegle.

"This is not limited to viewing adult sexual content but could also be young people performing sexual acts or exposing themselves.

"Talk to your child about the dangers of giving out personal information such as their age, their location or their full name to people that they don't know." 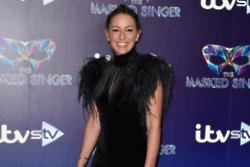 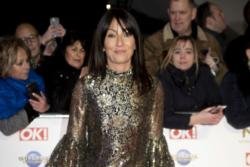 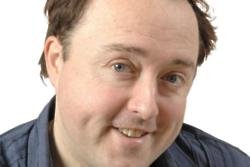 Marcus Bentley is desperate to join a Big Brother reboot