Deborah James thinks it’s "crazy" she is being made a Dame. 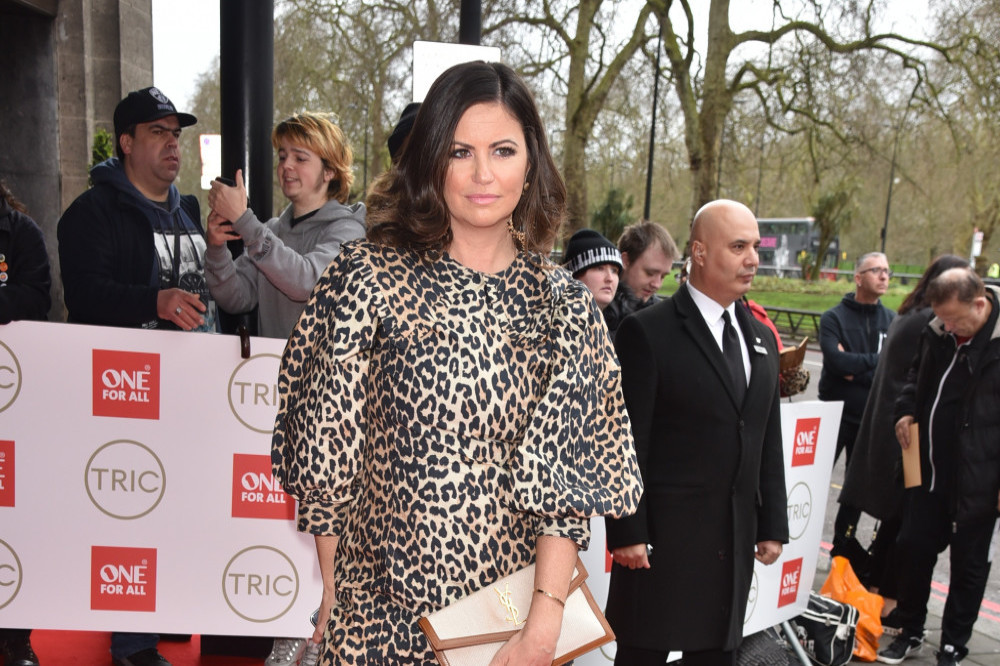 Deborah James is stunned she is being made a Dame

The 40-year-old presenter revealed earlier this week she had moved to end-of-life care after battling bowel cancer since 2016, and in recognition of her fundraising efforts and campaigning to raise awareness of the disease, it has been announced she will receive recognition from Queen Elizabeth.

Deborah - who has raised more than £3.7 million since announcing on Monday (09.05.22) she was stopping treatment - said: “OMFG, this is crazy. I don’t know what to say. I’m blown away and feel incredibly honoured.

“I don’t feel like I deserve this. I can’t tell you what this means to my family, it’s so much to take in.”

Damehoods and knighthoods are typically only announced as part of the New Year or Queen's Birthday Honours, but can be given out at different times in exceptional circumstances.

Downing Street confirmed: "The Queen has been pleased to approve that the honour of Damehood be conferred upon Deborah James."

Prime Minister Boris Johnson added: "If ever an honour was richly deserved, this is it. Deborah has been an inspiration and her honesty, warmth and courage has been a source of strength to so many people.

"Through her tireless campaigning and by so openly sharing her experience she has not only helped in our fight against this terrible disease, she has ensured countless others with the Big C have not felt alone."

The podcaster iss aiming to get her Bowelbabe Fund to £5million by the end of this weekend.

She added from her parents’ central London home where she is receiving hospice-at-home care: “It’s surpassed all expectations. I’d love to get it to £5million by the end of the weekend.”

He told The Sun newspaper:“It has brought a piercing ray of light and hope into this, the darkest of times.

“She has campaigned tirelessly, often through adversity, and being recognised with a Damehood is something that she would never have dreamt of, but it is so truly deserved.”

Deborah’s proud parents Heather and Alistair added: “It is amazing that the love for our inspirational daughter has been honoured in this way. It recognises her strength and courage in sharing her story over the last five years to help others facing cancer.”