Daniel Radcliffe, Rupert Grint and Emma Watson come together to celebrate their careers.

The New Year will kick off with a bang, when Harry Potter 20th Anniversary: Return To Hogwarts premieres on New Year's Day (January 1st, 2022) on Sky Max and NOW.

Announced in November, the retrospective TV special will invite fans on a first-person journey through one of the most celebrated and beloved film franchises of all time, reuniting the trio of Daniel Radcliffe, Rupert Grint and Emma Watson while doing so.

Other esteemed members of the cast and crew, including Helena Bonham Carter, Robbie Coltrane, Ralph Fiennes, Jason Isaacs, Gary Oldman, Tom Felton, Bonnie Wright, James and Oliver Phelps, Mark Williams and Matthew Lewis will also be a part of proceedings, as the 20th anniversary of the first film in the series - Harry Potter and the Philosopher’s Stone - is celebrated.

As we can see from the teaser above, the event is going to be an emotional affair, with the cast cementing their love for one another and reflecting on a time when they were in their youth, but quickly becoming some of the most recognisable names and faces across the globe.

Watson previously spoke about filming the special on her Instagram, writing: "Harry Potter was my home, my family, my world and Hermione (still is) my favourite fictional character of all time. I think a journalist once said it was irritating how many times during an interview I mentioned how lucky I was and started counting... BUT I DAMN WELL KNEW!!! And still know."

Sky and NOW are also to become the home of Harry Potter: Tournament of Houses which airs a little earlier on December 29th, as well as the Fantastic Beasts films which join the entire Harry Potter movie collection on a pop-up channel that has now gone live. 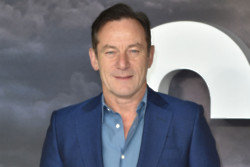 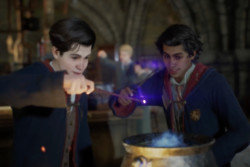 Hogwarts Legacy game is 'in trouble' amid reported delay 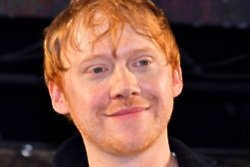