Jamie Jewitt has revealed he "freaked out" about appearing on 'Love Island' and pleaded with show bosses to book him a flight home because he didn't want to go on the programme.

Jamie Jewitt "freaked out" hours before appearing on 'Love Island' and asked show bosses to book him a flight home. 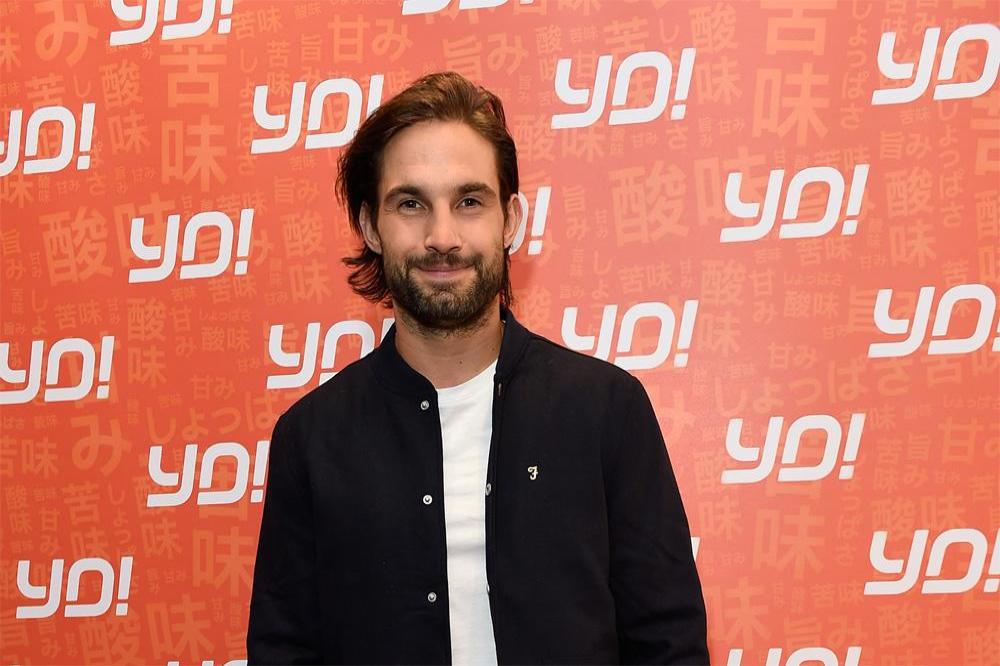 Jamie Jewitt at the YO! 20th anniversary at their new restaurant opening in London's Tottenham Court Road

The 27-year-old star, who found love with Camilla Thurlow on the programme, wasn't sure about appearing in the series until a heart-to-heart conversation with his dad convinced him to give it a go.

Speaking at the YO! 20th anniversary at their new restaurant opening in London's Tottenham Court Road, he exclusively told BANG Showbiz: "I didn't actually apply for 'Love Island'. I got a phone call on the Saturday from someone I hadn't spoken to in years who was the exec producer, and they wanted me to come on the show on the Monday.

"I said no but I eventually flew out there. I got there and I freaked out. I said, 'No, I don't want to do it. Book me a flight home.'

The model previously suffered from depression and admits he "wasn't in a good headspace" when he first appeared on the programme.

He added: "I was in a really bad way for a while, right up until I went into 'Love Island' really. That's a part of the reason I didn't want to go in there. I wasn't in a good headspace.

"I still deal with it to this day, it doesn't go away like that."

Jamie and Camilla have been dating ever since they met on the hit show, and while they haven't seen each other for a few days, prompting their fellow 'Love Island' stars Jess Shears and Dom Lever to claim they had split, the hunk insists he and the blonde stunner are "100 per cent" an item still.

He said: "Me and Camilla have not seen Dom and Jess since day one of leaving the villa. We saw them in a hotel and since then I've had no contact with them and not seen them.

"They may have heard from somebody but it's a load of rubbish.

"We're not the most active people on Instagram, we're not flaunting this and that. We're just busy and haven't seen each other for four days.

Jamie has also been working hard doing charity work since he left the famous island and recently returned from a life-changing experience visiting four refugee camps in Greece.

He added: "I'm sure a lot more people, if they knew what I know, would do more, which is why I want to get out there and get people to look into it.

"I don't think you would be human if you looked into it, understood how bad it is and how much we are the cause of most of it for reasons we're not being told. It's quite disgusting really. It angers you. I think you have to have some sort of emotions to make you do something.

"When you look into it deeper I think anyone would get that anger and want to do more about it." 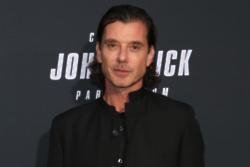 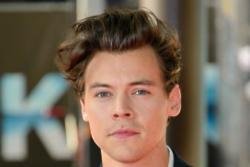 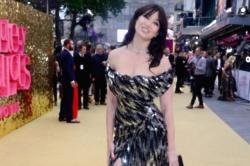