Jules and Matisse have won Britain's Got Talent 2015.

Jules O'Dwyer and Matisse have won 'Britain's Got Talent' 2015. 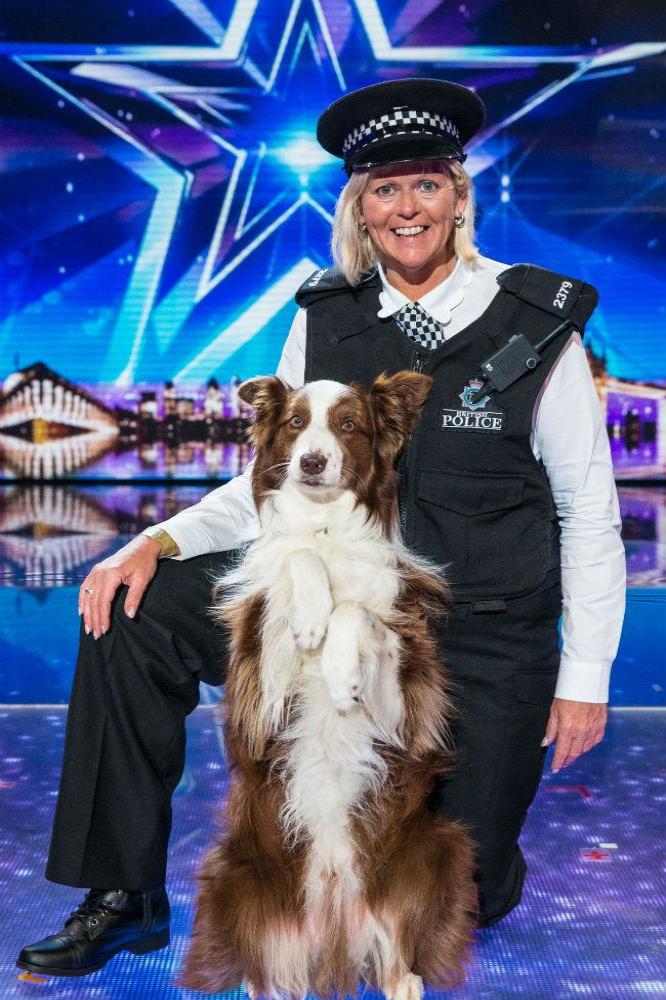 The dog trainer and her talented mutt were crowned the winners of the £250,000 prize money and the chance to perform at the 'Royal Variety Show' in tonight's live final (31.05.15).

The duo beat the favourites going into the final, choir Cor Glanethwy and magician Jamie Raven to the top spot after wowing with a cops and robbers routine which involved Matisse tightrope walking, and which judge Alesha Dixon labeled "magical" and reduced David Walliams to tears.

On winning the competition, Jules said: "I'm speechless. I'm so proud of my dogs. This is not real."

She then joked: "I'm going to have to get a Corgi now!"

The acts were brought onto the stage for a nail-biting wait as hosts Ant and Dec announced the results in reverse order.

Ant and Dec then made Jules and Matisse, choir Cor Glanethwy and magician Jamie Raven wait to find out who had won the ITV talent show by going to an advert break, but later announced that the bookies' favourites Cor Glanethwy finished third and that Jamie Raven had come second.

Jamie wasn't a sore loser however, as he joked: "Technically, I'm the most talented human being in 2015".